Do you know that India won the first cricket T20 world cup thanks to an unknown bowler? And what if I told you that everyone had forgotten about this bowler until he resurfaced recently as a true superhero of India? Intrigued? My friends, this, is no fictional tale. This, is the incredible true story of Joginder Sharma, champion cricketer and human being par excellence. 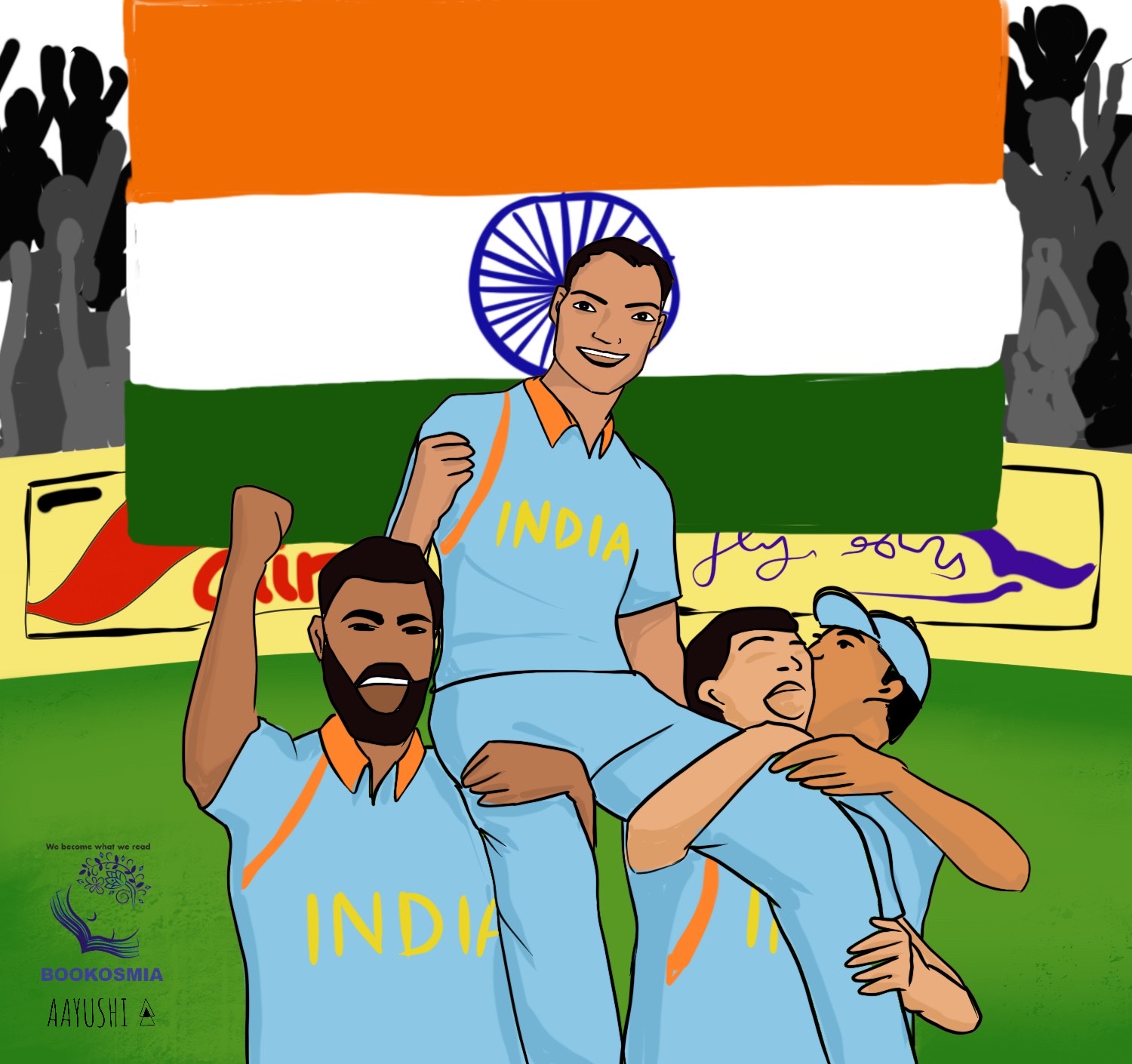 At the Wanderers stadium in Johannesburg that day, no finger nails survived the tension. It was the year 2007 and the first ever world Twenty-Twenty (T20) cricket world cup final had two unlikely finalists – India and Pakistan.

After a see-saw start, the match went down to the final over. Pakistan needed 13 runs from 6 balls to win. It was do or die for both teams.

Newly appointed captain Mahendra Singh Dhoni faced the biggest decision of his life. Should he give the ball to Harbhajan Singh, a proven world class performer who was having a bad day or should he give it to newcomer Joginder Sharma? Dhoni chose the latter.

In the third ball of the over with just 6 runs needed, Joginder cleverly bowled a ball at the stumps and Misbah played a scoop shot that fell straight into Sreesanth’s hands.

There was a deafening roar across the world as India won the first ever T 20 world cup. The unlikely hero turned out to be Joginder Sharma, son of a small shop owner in Haryana.

Joginder was not unknown anymore. A billion people chanted his name and even if he did not play another match in his life, he knew he would always be remembered. For most people,  that’s enough. But Joginder, was not like most people.

Due to his heroics on the cricket pitch, the Haryana government offered him a job with the Haryana Police department.

No one paid much heed to it. He was a successful international cricketer after all, used to a fast life, travel, money, why would he take a policing job seriously?

No one heard much of him after that. Whenever people discussed that iconic final, they would always wonder where Joginder had disappeared to and that was that. Until, last week.

As the Covid-19 virus raged on, the government decided to enforce a lockdown across India to reduce the spread of virus. It was the police’s job to make sure the orders were complied with.

In the streets of Hisar in Haryana, a policeman with a mask roams the streets, day and night. He is the leader of a task force in charge of patrolling, assisting citizens with medical aid and making sure goods with essential commodities pass through safely. He is the Deputy Superintendent of Police in Haryana. 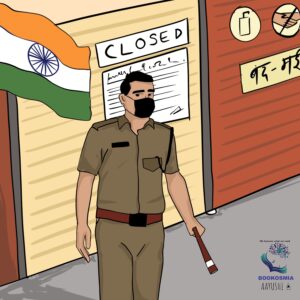 He is none other than Joginder Sharma. The very same bowler who had bowled India to victory in the first T20 world cup.

As it turns out, Joginder hadn’t disappeared. He is very much around. While many of his colleagues moved on to lucrative jobs after cricket, Joginder is still doing what he loves most – serving his country, this time with the police uniform.

And that was not all. In an interview to AFP, Joginder revealed that his contribution as a police superintendent is bigger than his heroics on the cricket pitch.

“It was also a big thing, winning the World Cup for India, but here we have to save the nation. And even if I am playing a small part in this, then it is huge,” said Joginder.

With his exit from cricket, Joginder’s fame may have vanished but his passion for the country hasn’t changed one bit.

The man who had once kept his cool to give India one of the most prestigious cricket trophies now uses his talents to keep India safe.

This, my friends, is what a real hero looks like. 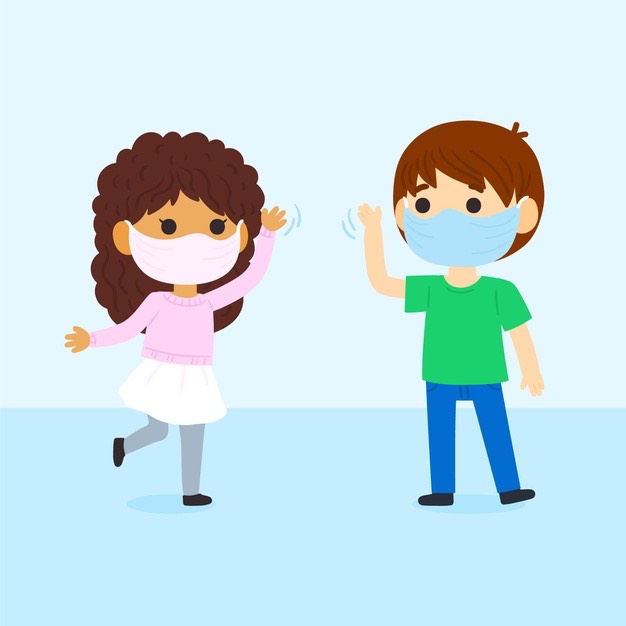 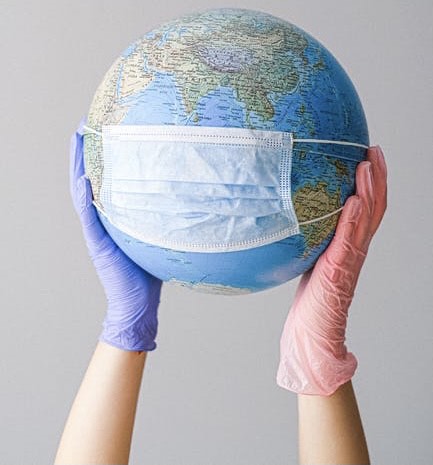 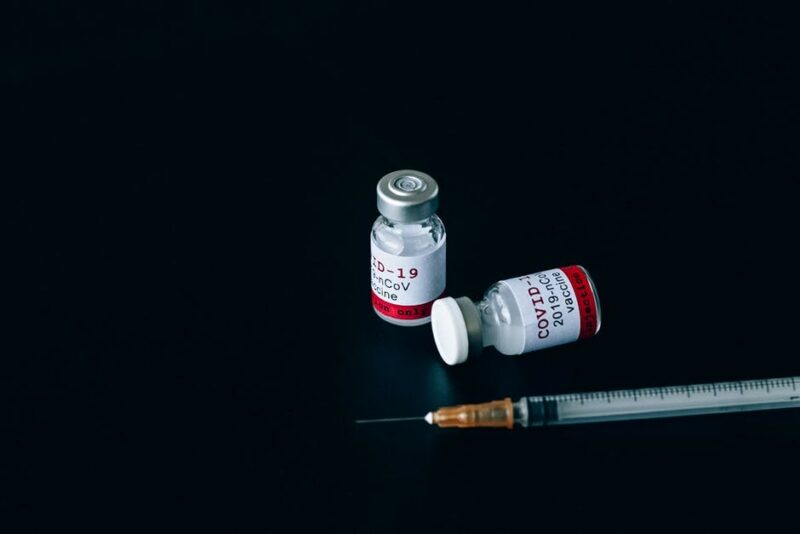