Here is a powerful essay by 13 year old Karthik S from Bangalore, making us delve on India’s popular street games- Invented in India, loved by generations and with no need for expensive paraphernalia. 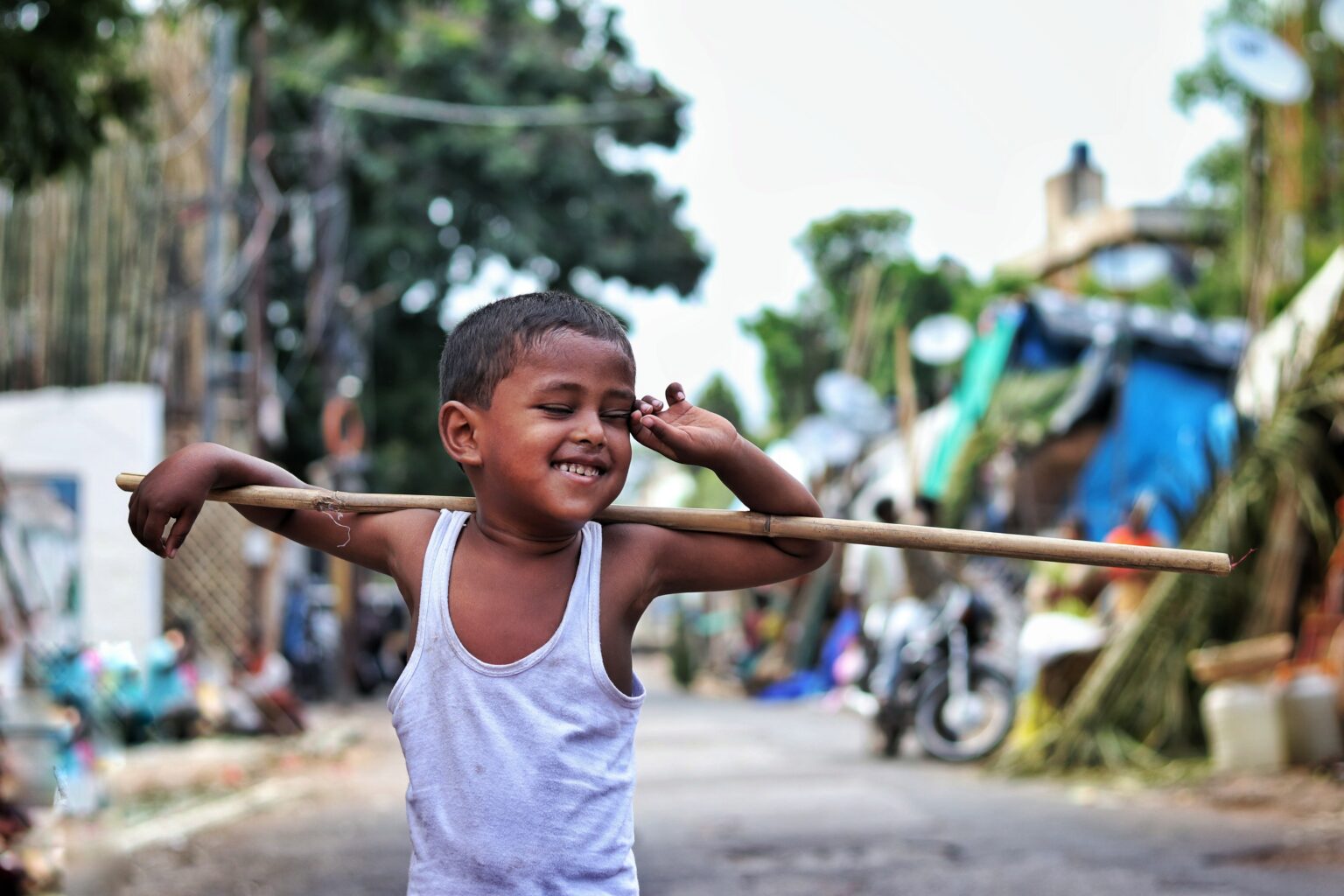 Think of sport in India and cricket comes to mind. But that isn’t even an Indian  sport! Let me take you through a journey to understand some lesser known  but no less interesting sports of India.

First up, wrestling or Kusthi. In Kushti there are 2 players who must wrestle  with each other, and one player should make the head of the other touch the ground.

In Kabaddi there are two groups of 7. One person should go for his team to the  other side while repeatedly saying Kabaddi all the time, till he has gone back to his boundary- a great test of breath control. Before going he must touch a player of the other team so that  his team gets points and the person who is touched loses or when the other team catches him, he has to touch the line which divides his boundary and the  second teams boundary so then he wins.

Kho Kho is a popular tag game in the Indian subcontinent, invented in Maharashtra, played by teams of 12 nominated players out of fifteen, of which nine enter the field who sit on their knees (chasing team), and 3 extra  (defending team) who try to avoid being touched by members of the opposing  team.

Now for some much loved but soon vanishing games of India.
Gilli Danda is a game to balance a small 3 inch stick with the ends sloping and which must be balanced with a big 15 inch stick by hitting the 3 inch stick  again and again.

Then there is another game called Lattoo where there is a top which is rounded on it and is thrown on the ground with full force. The top’s spin is  based on the force which spins the top for a longer time. Whosever spins the top for the longest time wins the challenge.

Do you know about goli or kanccha? This game is played with some marbles in which the  player takes a marble and puts it on their index or middle finger, trying to throw it to a far distance. Whoever’s marble goes farthest distance wins.

Then Cycle Tyre and stick game where the player must keep the tyre rolling on the road, while running with it and controlling it with a small stick.

There are so many more like these- popular street games that are enjoyed by children from all walks of life, in India! How many did you know?