Once there a boy named Aarush. He always wanted cats and dogs as pets.  However, his parents refused because the pets could dirty and damage their  house. One day, Aarush was going to his friend Dev’s house. On the way, it  suddenly started raining very heavily. He wished that cats and dogs could also  rain and he could get them as pets. It stopped raining after ten minutes. 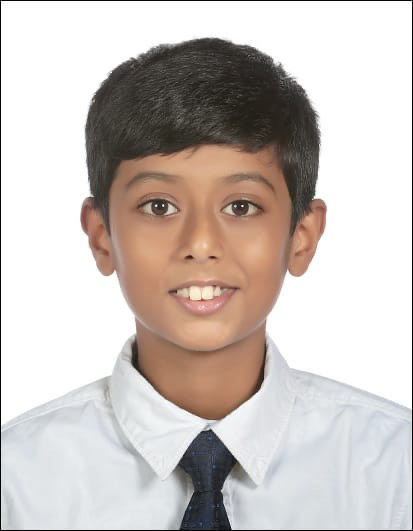