I, Rudolph the red-nosed reindeer| Christmas Story by Sanvi,9,Kolkata

9 year old Sanvi from Kolkata has Rudolph, the red nosed reindeer take us on an adventurous day. Read this Christmas story only at Bookosmia 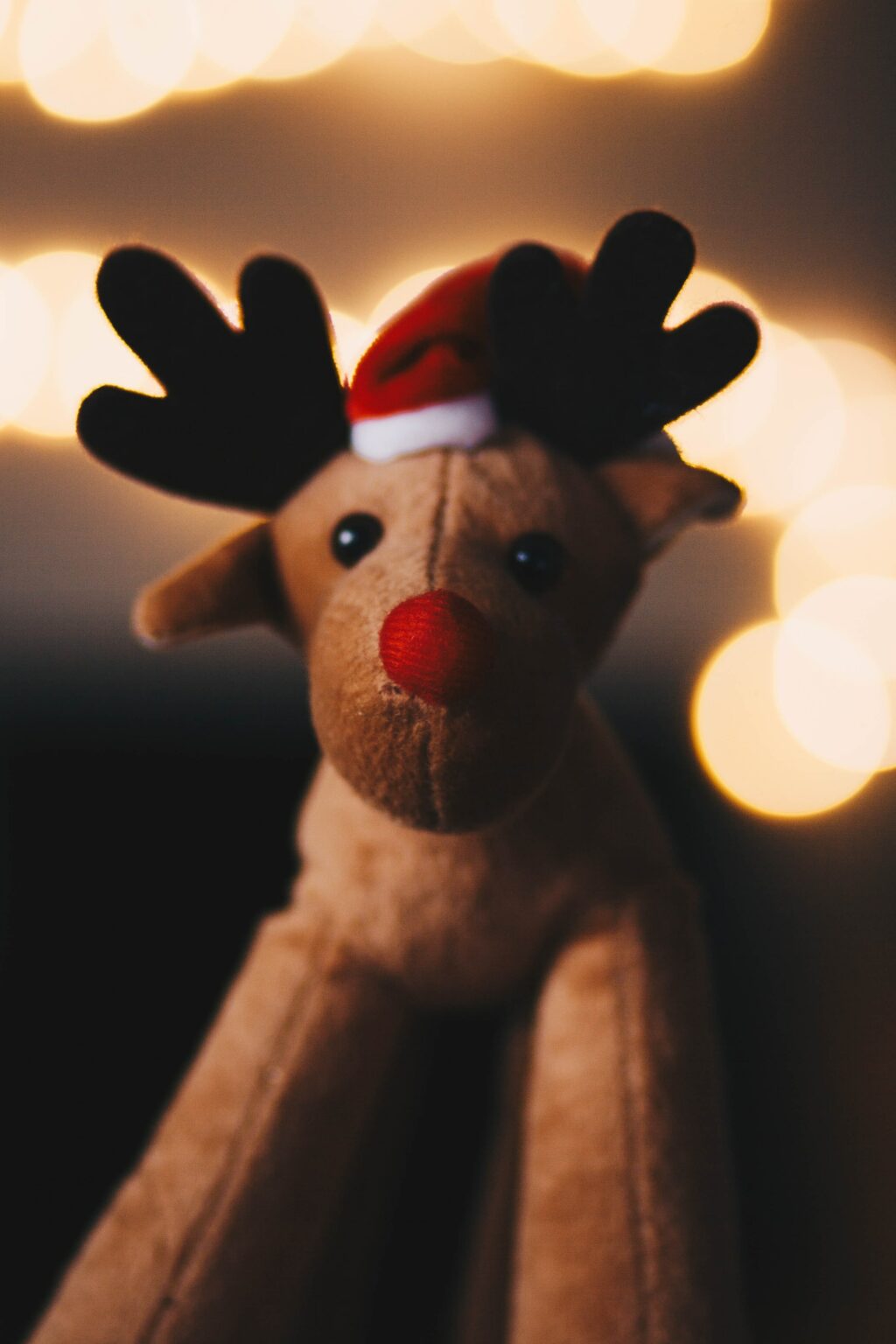 It was two days before Christmas in the North Pole and I, Rudolf the red nosed  reindeer, was trotting happily and returning to my stable.

Before leaping onto my sweet smelling hay bed, I decided to visit Santa Claus,  my master, the world’s best toy-maker, who is so large-hearted that he  distributes it among the children of the world, free of cost, from his  humongous factory.

When I went in, all was going well and the elves and penguins were working on the last gifts. I went to see my master; and as he was always outside his office  when the penguins wrapped the gifts. I also wanted to ask him why he wasn’t out right now. Humming my own Christmas carol along the way, I reached  Santa’s office and knocked. No answer! Now this was really weird, Santa never stays quiet when someone knocks at his door. I pushed the door with my antlers and entered, Santa wasn’t there! I examined the whole room and searched for clues about where Santa had disappeared. After a while I saw a large green paper which read, “Santa is gone. There will be no Christmas  ANYMORE!” ~ The Grinch.

Who was this Grinch? I had no idea, but I had to go and save Santa- and Christmas. Then it struck me and I remembered we have CCTV cameras, of course! I saw the CCTV footage and saw that the Grinch was actually Radar, an evil reindeer who hates Christmas for no reason. The good news was that I  knew where he lived, which was in a small cottage near the Santa’s toy factory.

After a few minutes, I had made up my mind to go and defeat Radar. Luckily, I  was able to fly unlike normal reindeer and I reached my destination speedily.  When I reached the cottage, I saw that it was locked from the outside and the  key was nowhere to be seen. Although it was such an unfortunate situation, I  had a solution to the problem. I knew how to pick locks with a hairpin, and sometimes even with a thin stick. I rummaged around in the snow looking for a thin and sharp object. After a while I found one and quickly unlocked the  cottage’s door.

I tiptoed in, and saw that Santa was tied up with thick and strong ropes firmly  to a chair. When I looked closely, I saw that they were not ropes but only a few  branches tucked together! With the help of my antlers, I broke them and led  Santa to safety.

When we got back to the factory, all was going well. Santa thanked me with all  his heart and rewarded me by giving me a present! It ended happily after all! 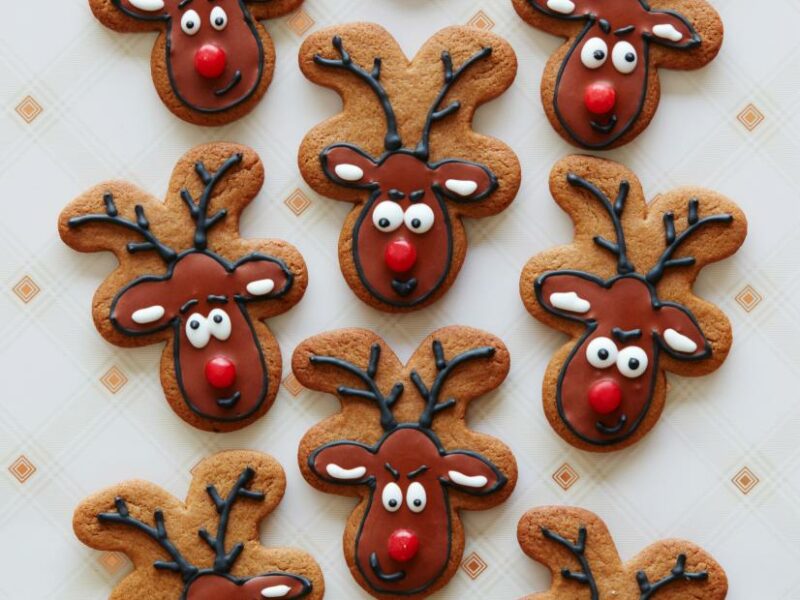