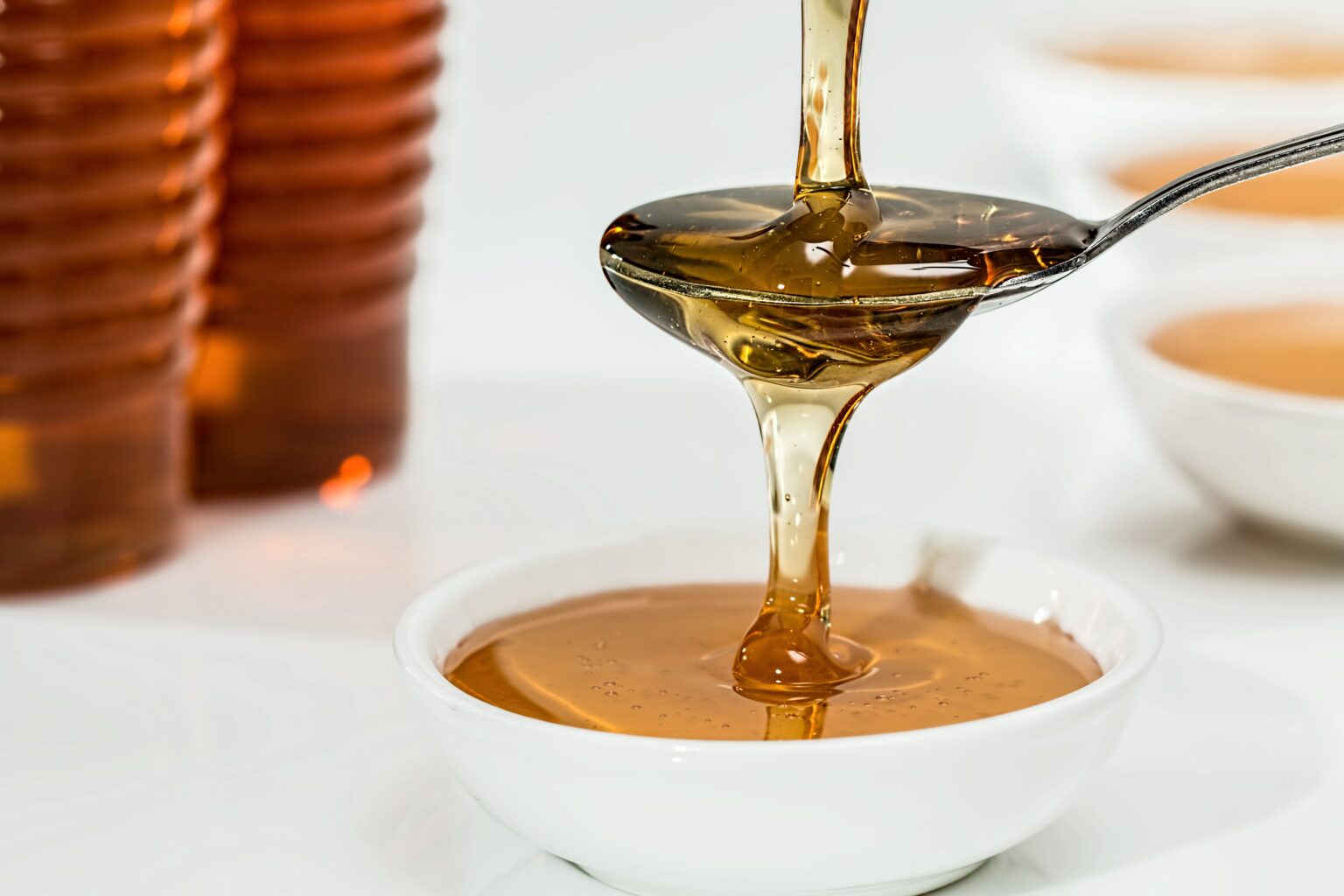 Once upon a time, there was a beehive, in which there lived some bees.

When the bees went to collect some nectar, one bee found out that there was  no nectar in the flower. So, he went into another flower, there was a lot of nectar in it. After that, when all the bees were in the beehive, they started  making some of the honey.

Some honey was pouring out of the bee hive, some honey sellers came and  took the honey that was dripping from the beehive in a jar and then went back  to the market. But, while collecting the honey they wore some protective suits  so that when honeybee bites, they dont get hurt.

They went back to the market, labelled the jar of honey as “Honey.” When they  started selling them, nobody wanted to buy.

Then, they told some benefits of honey  like when you have cold and cough, you can mix Sitophaladi and honey  together and mix well then drink it. When they told these benefits, everybody wanted to take and honey was finished.

So they needed to go and collect honey twice a day. They were very happy  and grateful to the honey bee for giving them a livelihood.