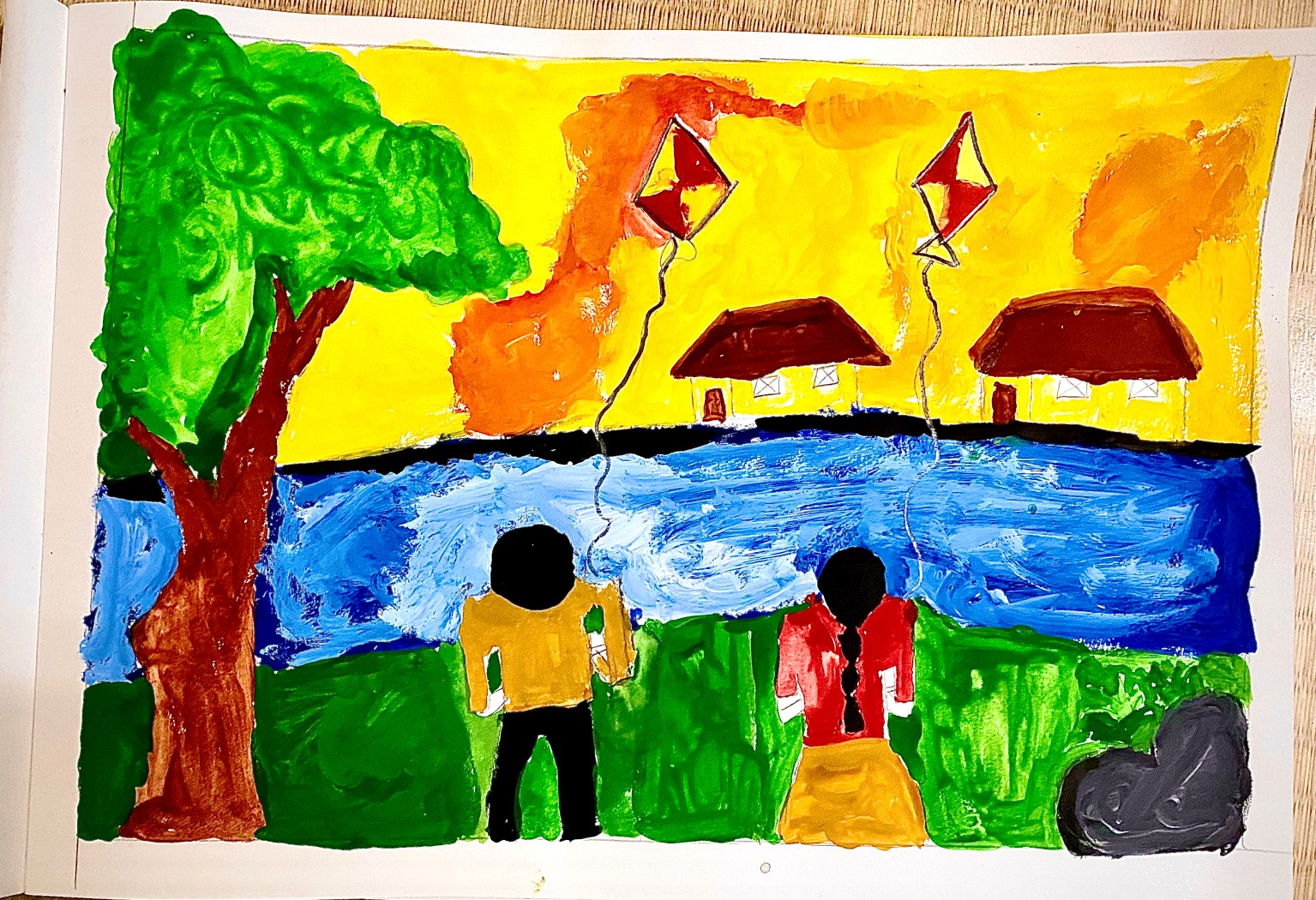 A painting by Sia to express her love  for the kite flying festival-  Makar Sankranti .

Makar Sankranti ,a festival dedicated to the sun god, is one of the most ancient Hindu festivals which is celebrated across India.

Kite flying can be seen in different parts of the country, but it is mostly famous in Gujarat and Rajasthan.

This day also marks the end of winter season and celebrates the harvest of the Rabi crop. According to some beliefs, the tradition of kite flying on Makar Sankranti is being carried out so that people are exposed to the sun rays.
People also believe that kite flying is a way of thanking the gods, as it is considered that gods awake from their sleep on Makar Sankranti after a period of six months.

People fly kites and prepare traditional sweets like gazak for this festival that marks the arrival of spring.
PrevPreviousNew Year Resolution – Here’s Mine! Poem by Zohan,8, Bahraich
NextWhat would anxiety look like? | Expressing an emotionNext
Upcoming Events
Submit Your Own Stories
Submission Guidelines 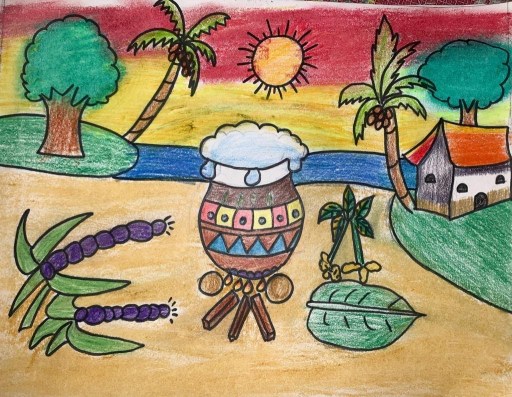 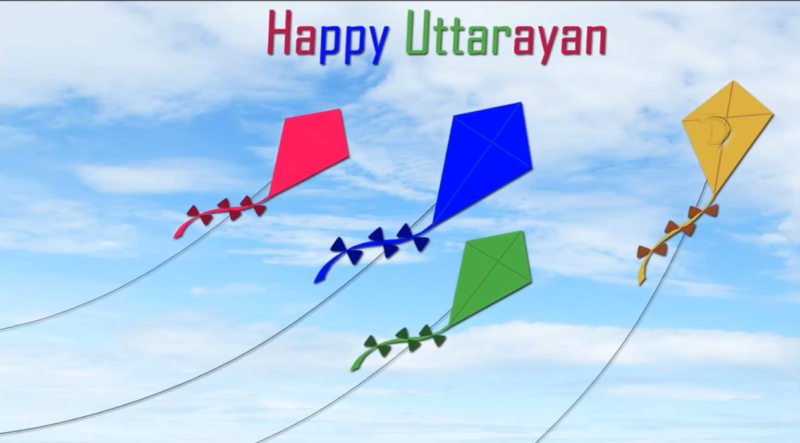 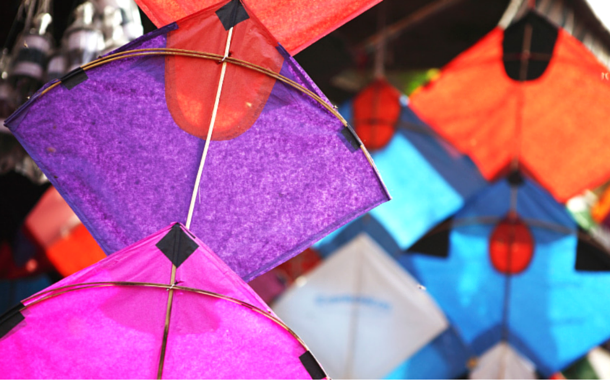