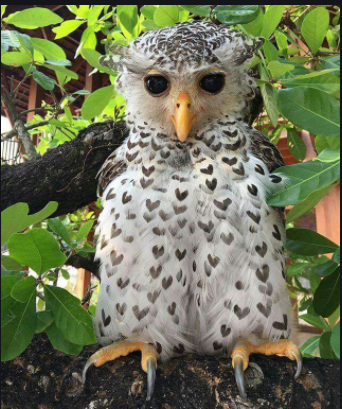 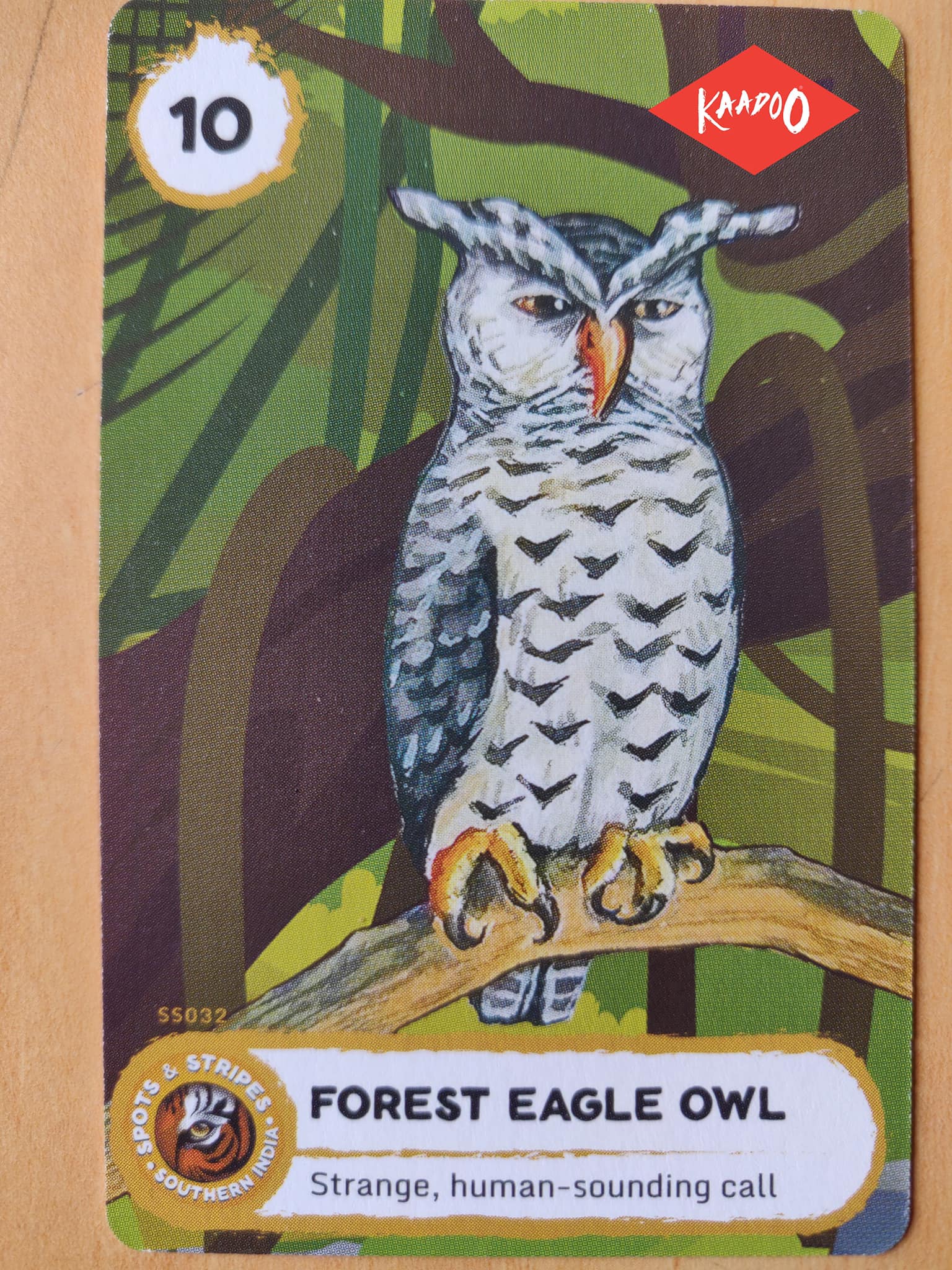 Hey, Sara here again. Did you enjoy that adorable story on friendship? Now, as promised, some cool facts about Forest Eagle Owl, shared by Kaadoo, prepared in collaboration with World Wide Fund for Nature. (WWF)

Cool Fact 1: The Forest Eagle Owl is known for its weird, human-sounding call.

This call consists of a scream, which rises and then falls in tone. The territorial call of the species, like that of most other eagle-owls, consists of low hoots with two-second intervals between hoos.[2] The voice is booming, deep and carries quite far. A low, deep double hoot lasting two seconds – “hoo hoo.” It also utters a mournful, mewing scream that rises and then falls in pitch and lasts about one second – “njaauuuw.”

Cool Fact 2: There are 33 species of Owls in India

Some small, some large and some extremely fierce predators. The young spot bellied owl, or forest eagle owl is paler than the adult

PrevPreviousI am a child who…..|Poem by 8 year old from Secunderabad
Next‘Genie in my pocket’ Story by 5 year old Dipansh Gupta from DelhiNext
Upcoming Events
Submit Your Own Stories
Submission Guidelines 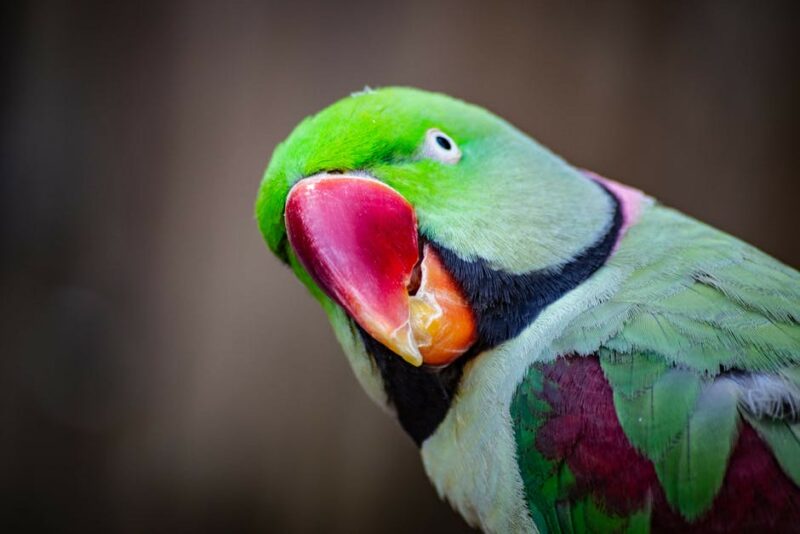 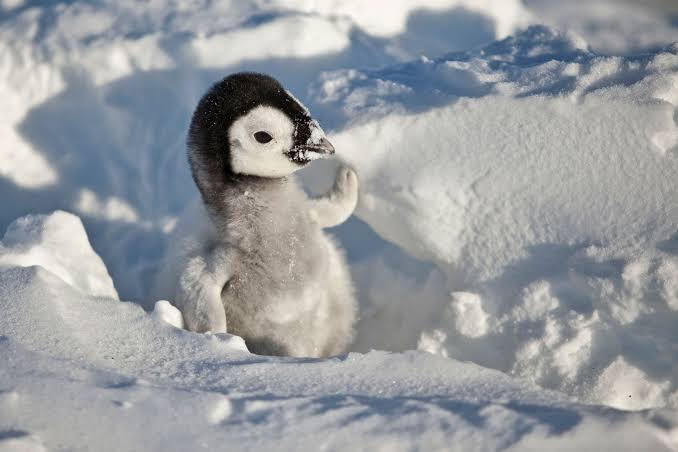 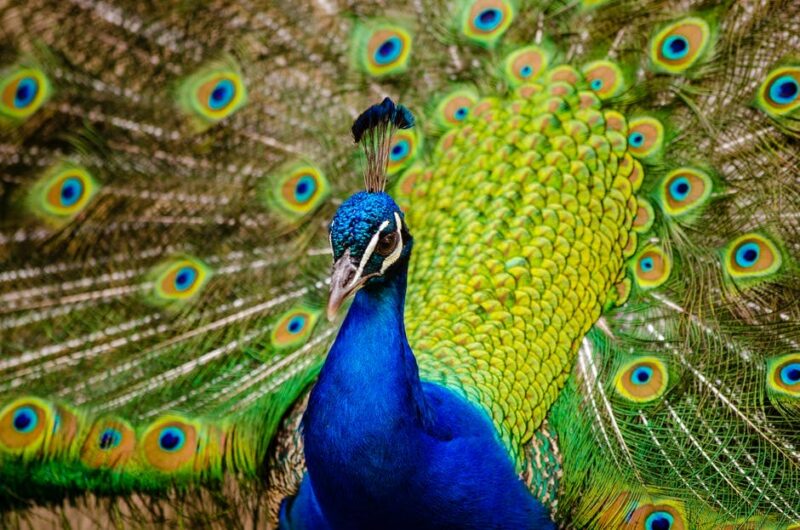