What if you encountered a mountain troll? 11-year old Vedika from Bangalore imagines her own Potter-inspired version! 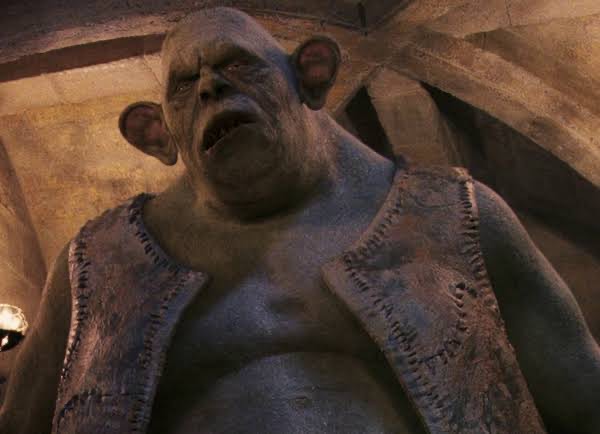 Face to face with a mountain troll

One day, I came face to face with a mountain troll. I was brave. I took out my wand and swish! I said, “Stupefy!”

It had no effect on the troll so next I tried to do a new spell and suddenly a North Asian Sorpeet appeared. I was shocked because these kind of magical creatures were very rare. I knew Seropet language (their language) and was trying to speak to the Sorpeet but it was very adamant.  It kept saying, “I’ll manage, you go.”
I said, “No way I’m not going. I’m going stay and help.”
At last it gave up and we both fought the troll.
What a glorious day it was!
PrevPreviousNew subjects in schools, please?| By Seeyona,10, Hyderabad
NextAgatha Christie’s Murder on the Orient Express| Book Review by Guneev,15,JalandharNext
Upcoming Events
Submit Your Own Stories
Submission Guidelines 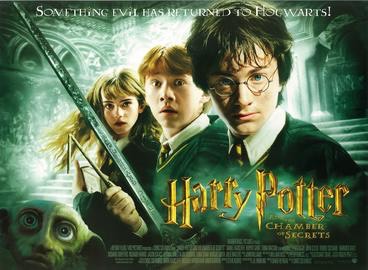 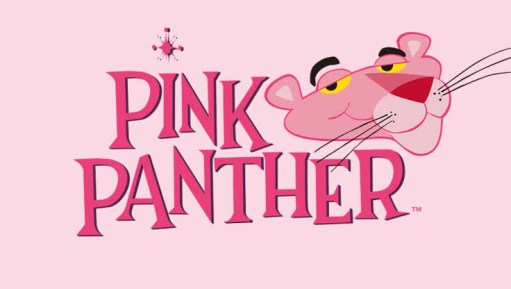 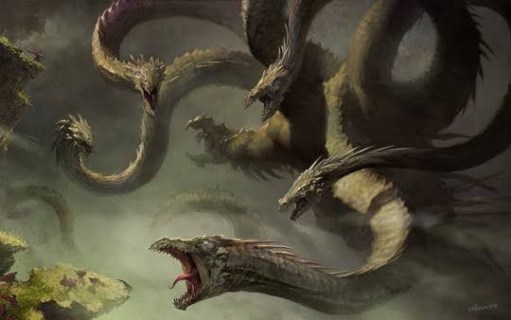