EVE : A robot to help you wake up| Blog by Risha,11, Bangalore

Do you also have trouble waking up in the cold winter mornings, despite alarms ringing? 11 year-old Risha from Bangalore has a solution for you. Check it out! 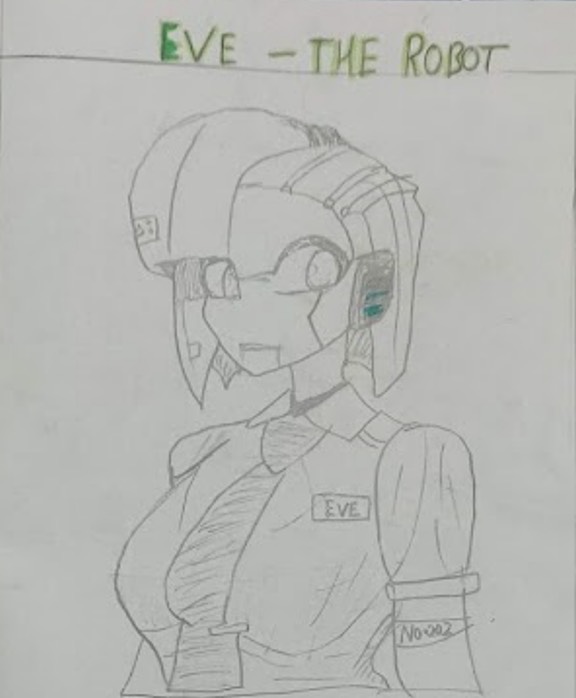 I have decided to invent a machine for a very common issue that everyone has faced, that is, to wake up early in the morning! I know that there’s something called an alarm, but admit it- you have always snoozed it. So, I have planned to invent a simple robot. This robot will have four strategies to wake you up:

1. Basic alarm without the snooze option.

2. Shake people hard enough to wake them up.

3. Lift people up and makes them sit down on their bed.

This robot will be called ‘EVE’. It will operate through batteries which are rechargeable. EVE could be programmed through a computer for additional tasks. You could also collect information from EVE through your mobile phone. She would be the smartest robot ever invented. Though EVE will perform multiple tasks, the main task of EVE will remain to wake you up. EVE will also be programmed to be formal. That’s why she’d always want to wear a tie and shirt! 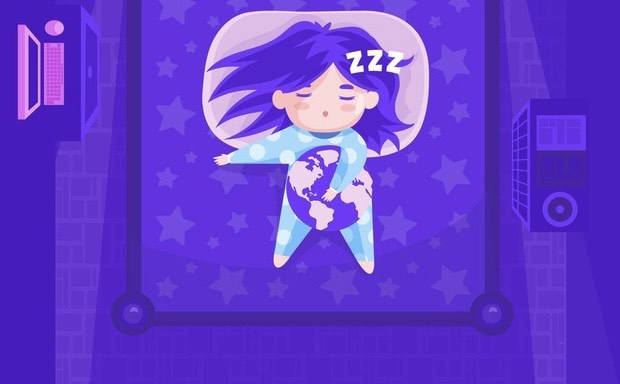