Elephant and a naughty monkey 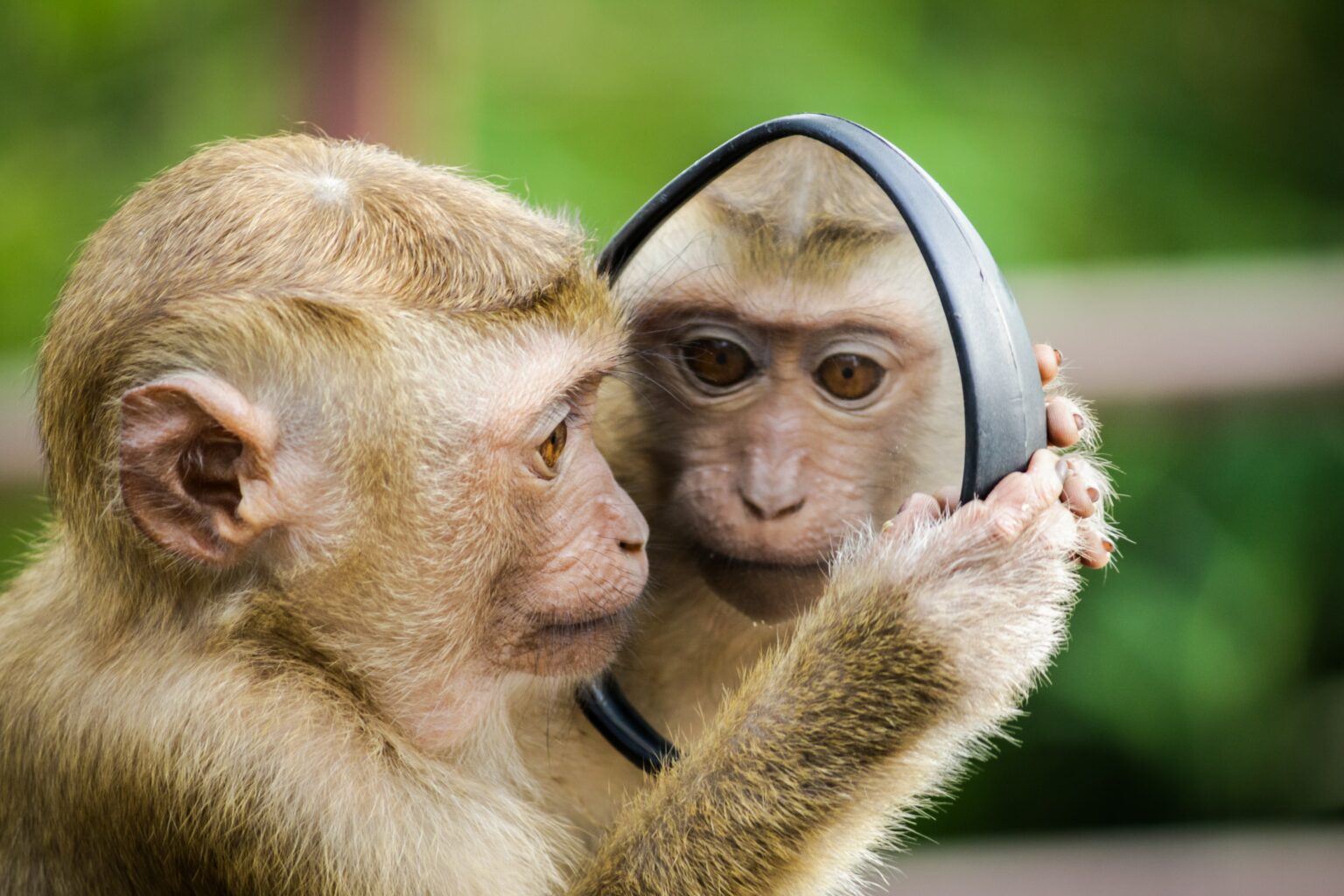 Once , there lived an elephant in the jungle. He was friendly with everyone. But there was a monkey who always teased him. The elephant did not like that.

One day elephant was looking for fruits in the jungle and monkey saw him doing that. Elephant was walking and monkey was following him. Elephant saw some bananas hanging on a tree. When he tried to pull the banana with the  help of his trunk, monkey swung through trees and took the banana.

Elephant said,” No problem, you take that banana and eat it. I’ll find more fruits  and eat it.”

Elephant started finding fruits again and monkey was mischievous and  followed him. Elephant found more fruits and monkey used the same  technique and stole the fruits. Elephant was very angry but he did not say anything to the monkey. Elephant just went back to his mother.

Elephant and monkey had become enemies. One day,monkey was moving in  the jungle and elephant started following him. They both were moving and they heard a sound of bullet shot. A hunter had killed a donkey. Hunter  also saw monkey moving here and there in the jungle. So he decided that his next target would be that monkey.

The hunter aimed at monkey and also shot few bullets but they did not touch it. Monkey saw that he was being targeted so he tried to hide behind a tree, but his tail was clearly seen and hunter understood that the monkey is hiding.

As the hunter aimed at monkey, elephant came and with the help of his trunk he pushed the tree towards the hunter and the tree fell on him and monkey was saved because of elephant.

Later, elephant was roaming in the jungle, when monkey touched him with his tail. Elephant looked up and a dozen of fruits fell on him. These  fruits were stolen by monkey with his tricks on the elephant. Monkey apologized to elephant and they became good friends.

Key takeaways- Life is worthless without friends. Animals also have life so they not only make good friends, but also behave like a good friend. 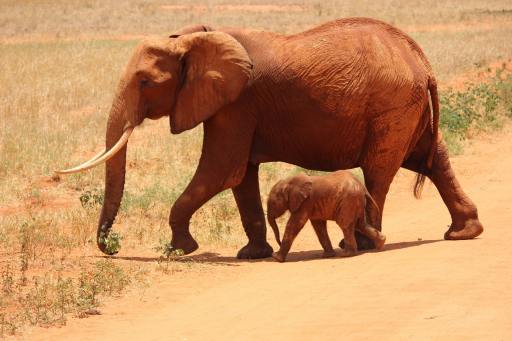