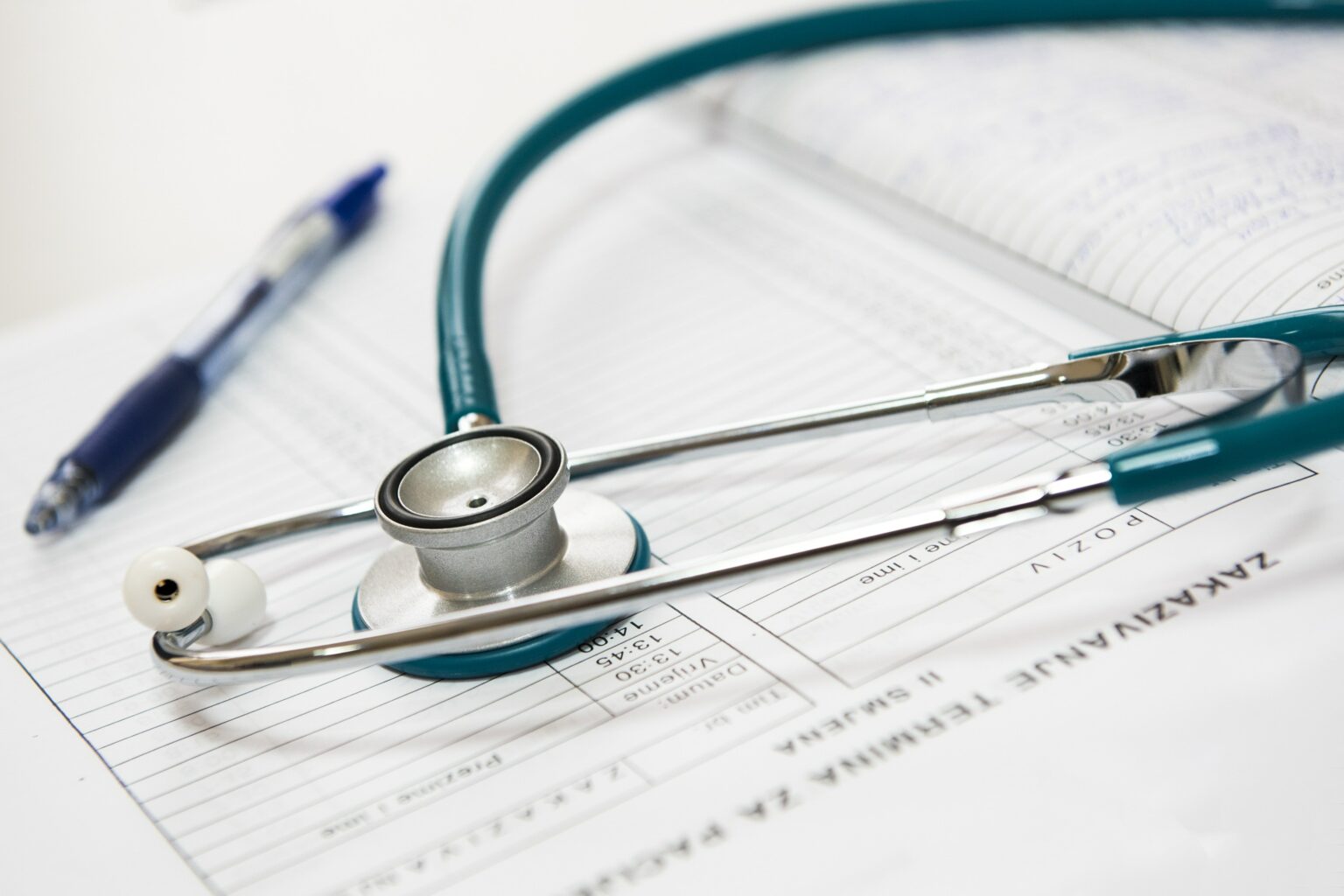 Long ago in a village called Kanpur, there lived a girl named Mia whose age was 23. Her aim was to become a doctor and serve people for free.

All of the  villagers asked, “Why do you want to become a doctor?”

She said, “I want to help people like us, who were suffering from illness, cold  and starving for food.”

But her parents were not very educated, to make her prepare for becoming a doctor. So she studied well herself and got good grades. The college authorities issued her a certificate along with scholarship of 50,000/- rupees. They now had enough money to serve the family and send her to Chennai to pursue her dream.

She went to Chennai and applied for jobs in a hospital but she didn’t get that. She stayed in a hostel. Her roommate was working in a hospital as a nurse. She asked, “Could I get a job in her hospital?”

Her roommate said she will check with the doctors. Finally after seeing her commitment and excellent grades, the doctors decided to give job to her.

One year passed. On her birthday, she received a letter for her promotion. She  was very happy. She went to her village to see her parents. She told her parents everything and enjoyed a week in her village.

After a week she returned to Chennai where she worked active and hard. She got a good salary and started sending some money for her parents, while also donating some to poor kids who had ambitions of working hard to become something.

She was really happy that her dreams had come true and she felt fulfilled. She spent her life enjoying her service. But one day, she received a letter of job transfer from Chennai to Canada. She could not live so far away from her family as she had to take care of them. She became very sad and resigned from her job and went back to her village Kanpur.  All her family’s savings started draining out.

One day, an idea struck her mind. She went to the  panchayat head’s house and asked permission to open a small clinic in her village. She started her own clinic named village clinic where she helped her village people. She was happy that she could help her village people.