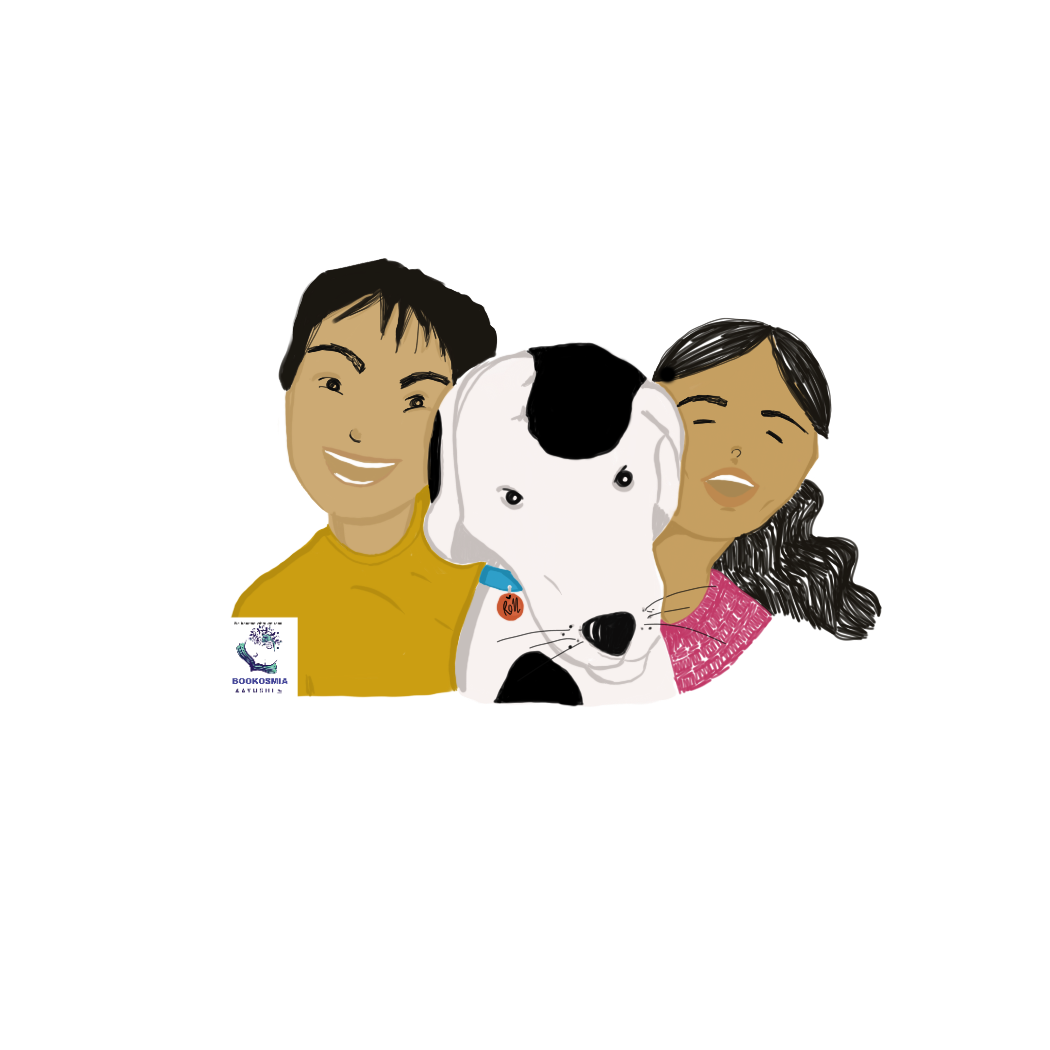 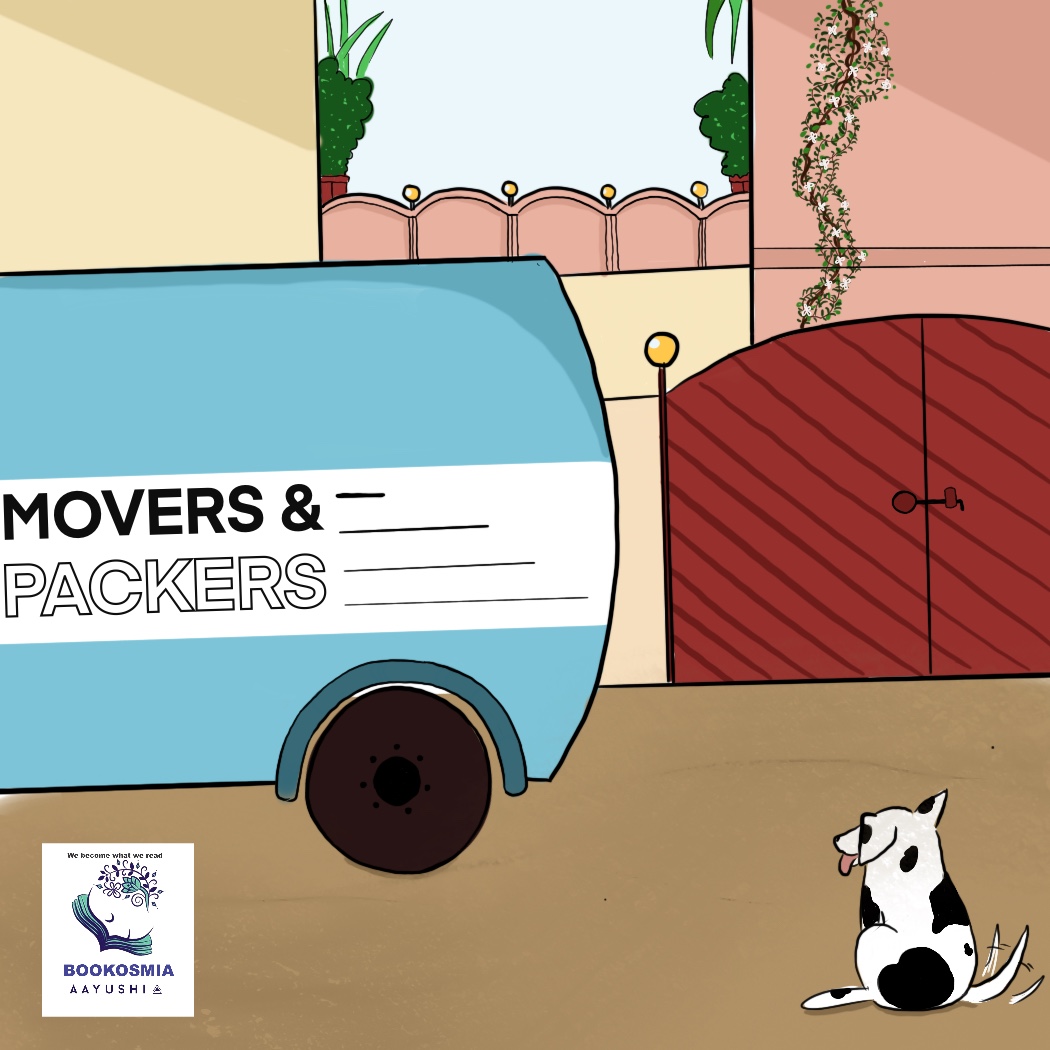 Somewhere in Gandhinagar, the capital of Gujarat, was a housing colony that was home to a stray dog. The dog was friendly to everyone who lived there. One day, a new family shifted into this colony. They were Ravi and his wife, Sneha. Ravi loved dogs and had always dreamt of having a pet but Sneha did not  agree.

One morning, as Ravi started for office, he met the friendly stray dog and liked it a lot. He came back from office and played with the dog. It made him very happy. The dog was also attached to him and waited outside his home everyday.

Winter arrived and the temperature outside became chilled. Even though everyone in the colony liked the stray dog, no one took it home or gave it a warm place to sleep so it would shiver in the cold and howl all night.

Ravi felt sad on seeing this and asked his wife Sneha to let him bring the dog home but she refused saying that she did not want a stray dog inside the house. 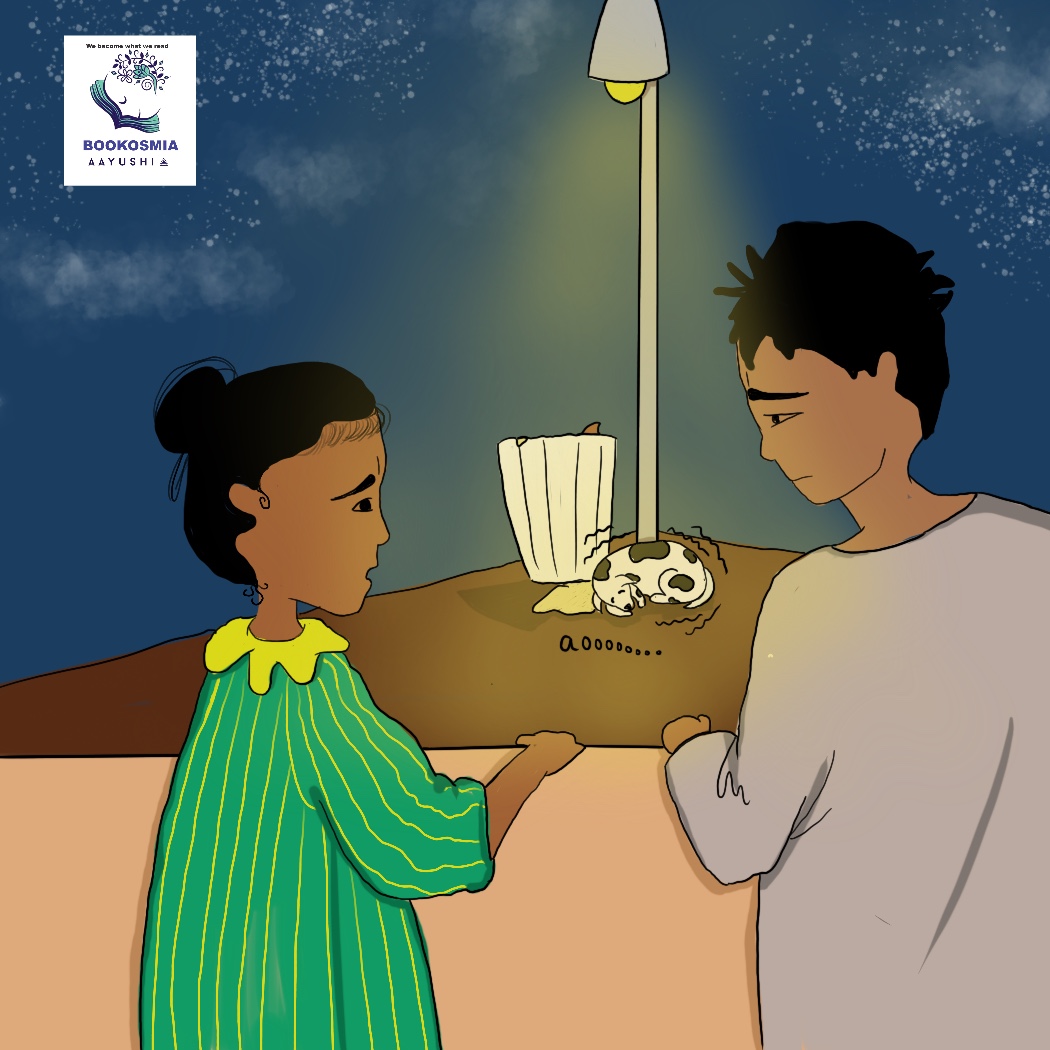 That night, when Sneha was sleeping, Ravi turned up the air conditioning. Sneha started shivering, her teeth were chattering. “Please make it warm” she cried. Then Ravi switched off the air conditioner and showed her the dog on the road that was suffering in the cold just like she was a little while back.
Sneha realized her mistake and immediately went outside and brought the dog in.

A few days later, two thieves entered their house in the middle of the night. They were very quiet but they did not know that there was now a dog in the house! The dog heard their footsteps and began barking loudly. 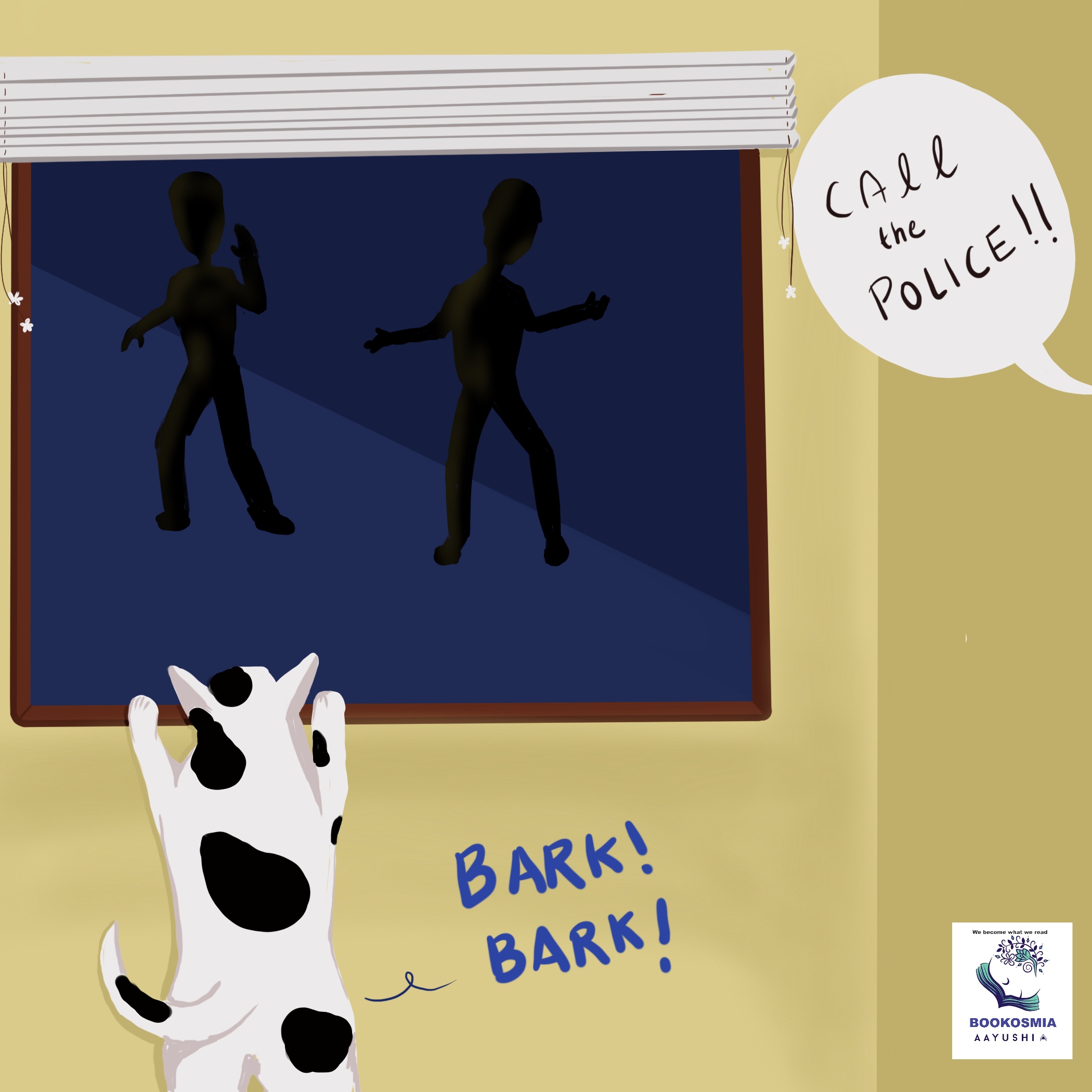 Ravi ran outside and turned on the lights. Sneha called the police. The thieves got scared and tried to escape but the police got there quickly and caught them.

Sneha ran to the dog and hugged it. If Ravi had not made her bring the dog home, the thieves would have robbed all their valuables. She decided to adopt the dog.

“Let’s name our dog Veer, meaning brave,” she told Ravi. Ravi was overjoyed with happiness that his wish of having a pet dog had come true.
Thanks to its bravery and alertness, the stray dog who once ate leftover food and slept on the cold road now had its own soft bed, toys and two owners who loved it a lot.