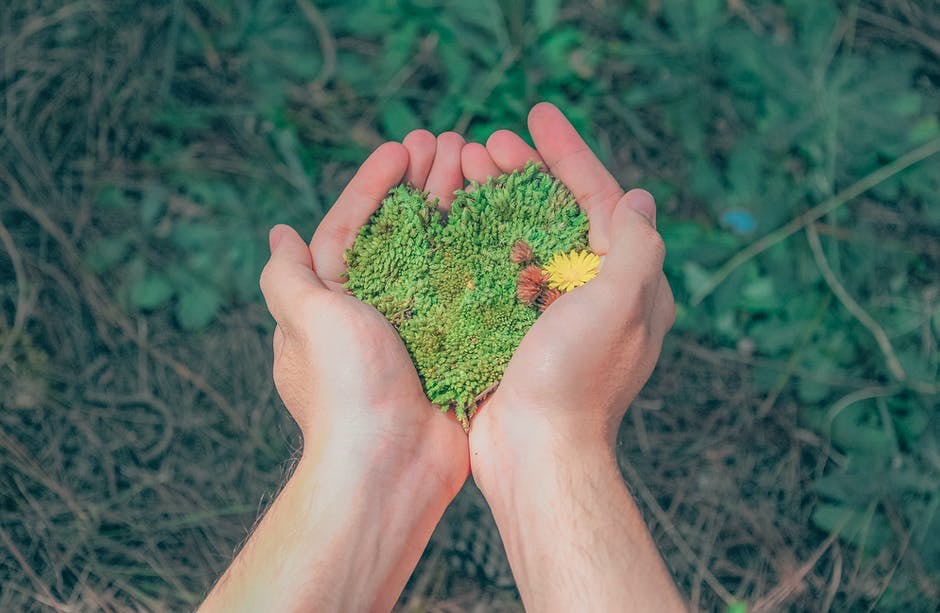 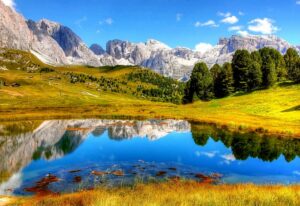 It’s a summer day, and it’s snowing outside.

Even though it seems as if it’s a misnomer, you don’t even think about why it’s snowing on a summer day, and you are excited that this is happening.

You are the witness of a rare weather event. Might as well bring your phone outside to capture a bit of it. Soon, you and your friends are playing outside, when suddenly, whoosh! You go flying in the sky from that gust of wind. When you land on the ground, you get knocked out. When you finally wake up in the hospital, you think, what just happened? 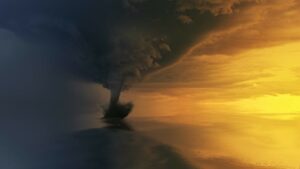 You just experienced the consequences of climate change. Climate change is threatening life on our planet.

My first reason why this is bad is greenhouse gasses. This happens when people release too much co2(carbon dioxide) and greenhouse gasses. These are gasses that when combined create something called “the greenhouse effect”. This is horrible for the earth’s environment and can have disastrous consequences. For example, in India when it’s summer and the temperature is around 110º F (43 degrees celsius) it affects me physically and may give me a headache. Sometimes, I might get a bloody nose or have trouble breathing the steaming air. This has happened sometimes to me when I go there in July-August.

Another reason why this is so bad is that the rate of dangerous storms like hurricanes has risen, so now a hurricane in your state is more common.

I could also talk about a ton of other storms, but I’ll focus on one more. Floods. Floods are either when there is a lot of rain and the river overflows, or when so much water gushes through the river that the levees holding it break apart. This usually happens during hurricane storms, but may happen during the first situation as well. Here’s my experience on it.

I went to Boston Harbor with two of my friends, and we were walking around when we found a sign. It was saying that the same place we were standing on is at high risk of flooding, and some areas behind us were labeled, ‘Can flood by 2050’. It wasn’t the most exciting thing, and it certainly wasn’t the happiest thing that I’ve seen. 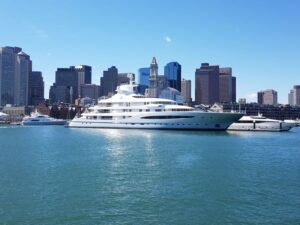 With this rate of climate change growing, and the fact that glaciers melt in hot temperatures, this means that if this keeps going, all coastal areas will probably be underwater, and you wouldn’t be able to visit them ever again in your lifetime.

The last reason why climate change is so bad is because animal species are dying out. Their habitats are being destroyed. The one that is most talked about is the polar bears.

Polar bears live in the arctic, which is taking most of the climate changing brunt, and the Arctic is disintegrating. If this continues, and polar bears die out, then the animals that are preyed upon by polar bears will eat everything in their diet so fast, that their food will be gone, and then they will die out, and so on. Then there would be nothing in the Arctic. This effect is called the Domino Effect, meaning that if one predator dies, then the animals that the animal preyed upon will also start to die, and then this keeps continuing until there is nothing left in that environment. 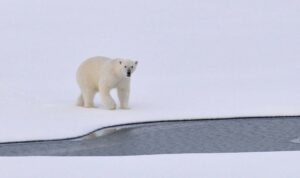 Now you know why climate change is so bad: the overheating of the planet, human vulnerability to violent storms, and dying animal species.

But you can help stop this.

Write a letter to a local leader or the president, saying to try and stop using these materials that are killing the planet. You yourself could make sure that you don’t use too much electricity, because believe it or not, electricity comes from fossil fuel using power plants, and fossil fuels act like greenhouse gasses.

So, if you do these things, you are taking a step towards helping the world end climate change forever.

Save the planet. Don’t destroy our only home. 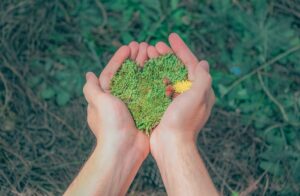