What if Cinderella wanted to do something with her life, beyond getting married to a prince? Read this ‘unfairy tale’ by a young writer from Panipat. 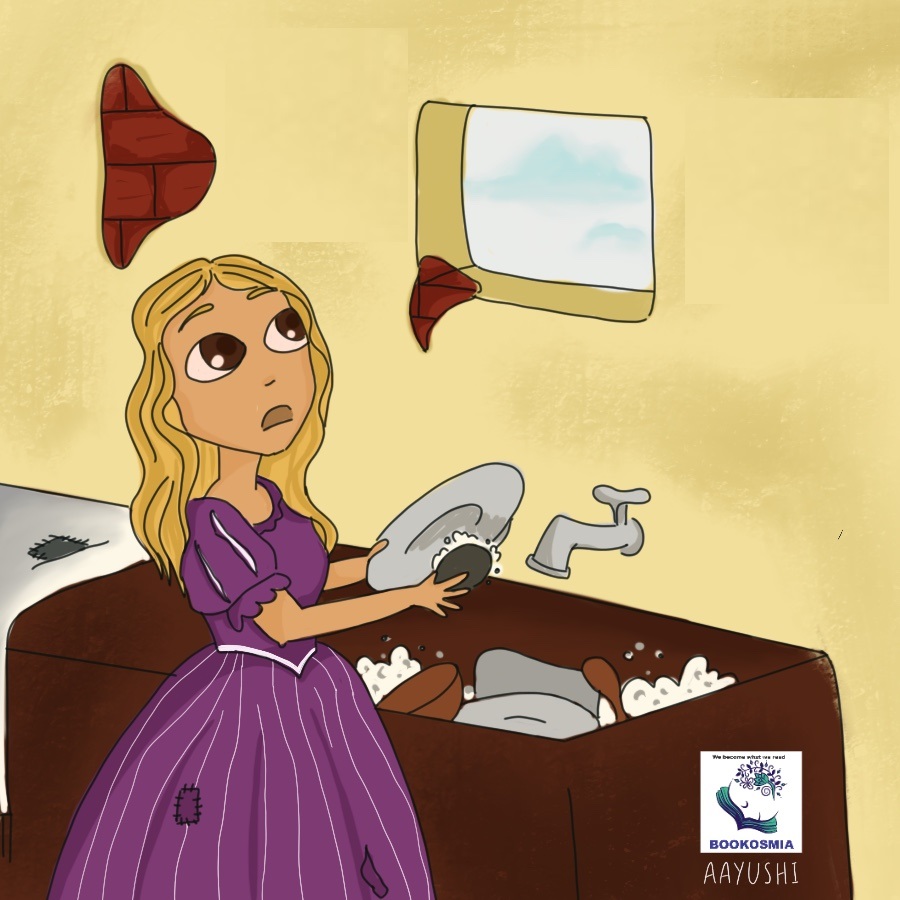 Once upon a time , there was a simple and beautiful girl named Cinderella. She lived with her evil stepmother and two stepsisters.

One day, they had to go to the Royal Ball at Prince Michael’s palace.

Cinderella’s stepmother told her that she can go if she completes all her work on time and also help her stepsisters with their dress for the Royal Ball.  Cinderella worked as fast as she could, to get everything done but at the end  her stepmother left her at home, disappointed.

She was sad and ran to the garden of her house. Suddenly, her fairy  godmother appeared.

Fairy godmother said, “You can wear this beautiful dress that I made for you, dear.” She warned Cinderella that this dress will vanish and her torn clothes  will be back again at sharp 12:00 a.m.

Cinderella thanked her and headed towards the castle.

All the people welcomed Cinderella to the Ball. The prince decided to dance  with Cinderella and ask her to marry him. Cinderella accepted the proposal.

She kissed the prince and told him that he had given her more than she would  ever ask another person for. She said that her father always wanted her to be independent. That even though she trusted the prince , she would like to study  further and become a fashion designer.

The prince was thrilled that Cinderella loved him and agreed to help her to  pursue her dreams. They lived happily ever after!!!

PrevPreviousInterest in pencil shading | Art for kids, art by kids
NextThe Power of a Woman- A Beautiful PoemNext
Upcoming Events
Submit Your Own Stories
Submission Guidelines 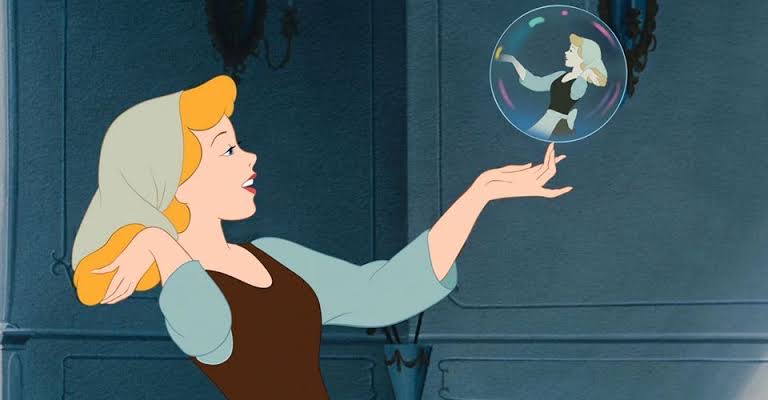 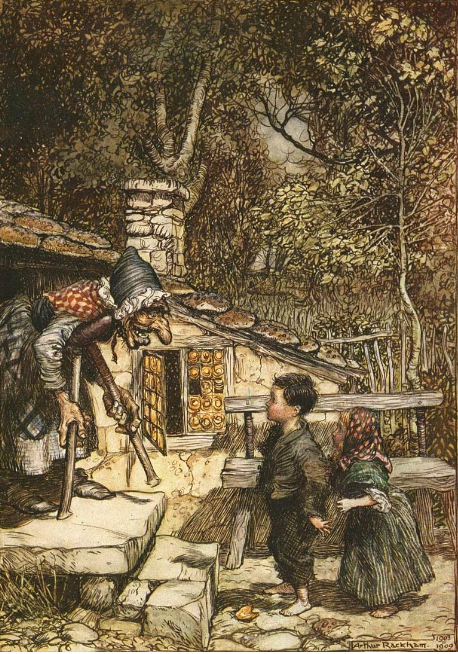