Do you accept yourself the way you are? 15 year old Laksshha from Kolkata writes a folk tale exploring the subject.

Many, many years ago, there lived a girl named Chen Lian who was extremely self-conscious about a large scar above her eyebrows, caused by a childhood accident. If by mistake she happened to catch her reflection in a mirror, she quickly turned away. And so she avoided mirrors at all costs, and as she grew to become a young woman, she preferred to spend more and more time alone in the garden.

Her days would go by in the garden, tending to all that grew in that lush patch. The greenery thrived on the love and affection she poured into the soil.

During the day, Chen Lian often found herself talking to her garden. She would share the fragments of her childhood while the sun casted shadows across her face, talking eagerly to her viridescent surroundings, about all the plants she would grow.

As a child, instead of teaching her to embrace the scar that ran from above her eyebrows till the side of her nose, she was told to hide it, to hate it. It was made clear that she would never get married because no man wanted an ugly wife. She fled from her childhood home as soon as she got the chance and she soon learnt that her presence was not missed.

Chen Lian preferred being alone. She found peace in the quiet that she grew accustomed to. Being far away from people, her insecurities ebbed away. No one would be able to judge her for the gash that was painstakingly visible no matter what she did to cover it.

One day, while she was cultivating her garden, a ripe apple fell on the ground and suddenly a man started appearing from it. Flabbergasted by the ongoing events, Chen Lian ran back to her house. She did not want anyone to see her blemish.

She looked out of the window to find a man who was standing in lieu of the apple. He was tall and handsome. His body was supple and strong, his skin shining bronze under the summer sun and his eyes catching the flecks of light that fell on them.

When she saw him making his way to the door, she instinctively covered her scar with her hand. She heard a knock and hesitantly opened the gate.  She saw the man standing outside and shyly invited him inside.

Fenhua, as he called himself had been birthed from the apple. He told her how his soul was encapsulated in the apple tree and grew as the plant grew. Chen Lian’s years of love and affection towards the tree made him feel less alone during all those years that had passed by.

He stayed at Chen Lian’s house as a guest and was a compelling companion to her. Fenhua filled the empty walls in her life.

Undoubtedly, Fenhua was not intimidated by her lesion. He liked to trace the lines on her face as if it would soothe all the pain she had suffered because of it.

Over the next few weeks, their bond became stronger. Fenhua understood Chen Lian in ways she did not know she could be understood.

During the day, Chen Lian would teach Fenhua to read and write. She showed him around her garden, telling him about the benefits of each sapling she grew. At night, they would lay down on the soft grass and have dinner while gaping at the stars.

In return for all Chen Lian did for Fenhua, he taught her how to love herself and provided the stepping stones she needed to step out into the world. The fondness that he showed towards her started healing all wounds that had opened up over the years

Chen Lian had never been happier. She finally found a safe space where she was accepted for who she was. She fell in love with the world that she had scorned and became eager to explore it all. Of course she married Fenhua, proving her family wrong. Instead of being the cause of her desolation, her blotch became the cause of all her merriment. 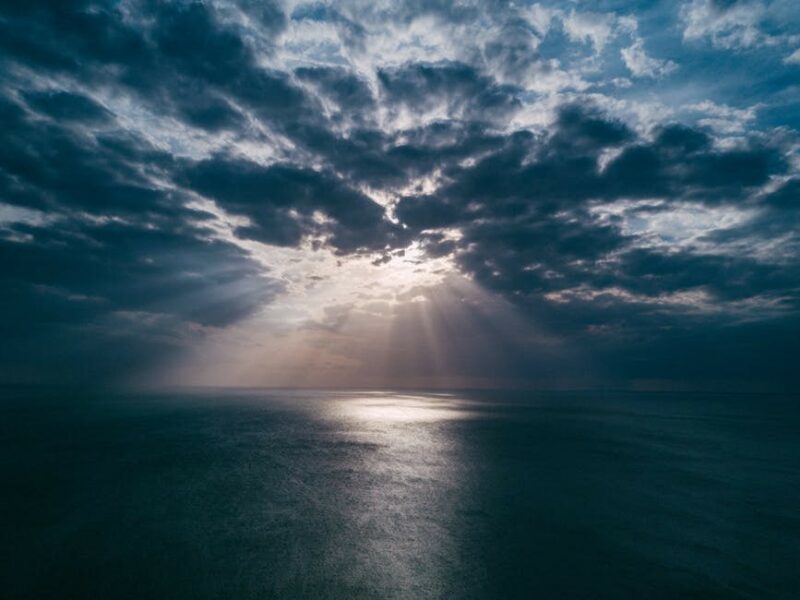 Heaven, Hell And Birth of Earth|Poem| By 15 year old from Goalpara, Assam