Chatting up with a Genie! Story by 10 year old Madesh Raj MK from Chennai 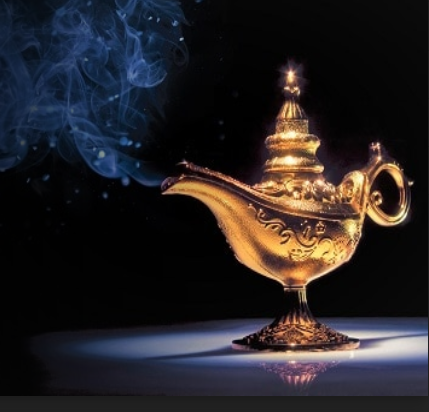 One day, when I was walking, suddenly something hit my leg. It was a lamp. As we were poor, I planned to sell it. So I took it home to my hut. It was covered  with dirt. So I washed it. After washing, I rubbed it dry with my hand.

Suddenly a blue gas came out of the lamp. It formed into genie. I got scared  and moved away.

The genie told me,” I will not harm you.”  So I came out of my room, still with a little fear. The genie said I could ask for three wishes. Here is how the conversation went.

Me: Before that, can you please tell your story.

Me: Okay, I am listening.

Genie: Many years ago, I was born in a politicians family. I have two siblings. I am ugliest one in the family. My two brothers hate me. When I was five, my mother died. So my father got married again. After a few years, my father too died. Next day, my step mother put me in an orphanage.

Me: Then what happened?

Genie: After that I was grown up, one day I went fishing in the forest. I put my net inside the river. After a few minutes, I felt I had caught some fish. When I pulled my net out, I saw a lamp inside it. I didn’t think for a second and I took it.  Suddenly a terrible genie appeared. The genie exclaimed, “Why did you wake me up!” It put a spell on me and I also became a genie.

Me: Oops. That is so terrible. I am sorry for what you went through.

Genie: Ok. I am late now. Tell me your three wishes.

Me: Sure. Here they are-

2. I should be a intelligent

Immediately, the genie’s spell was broken and he became a normal human. After that, we became best of friends and made a lot of money. 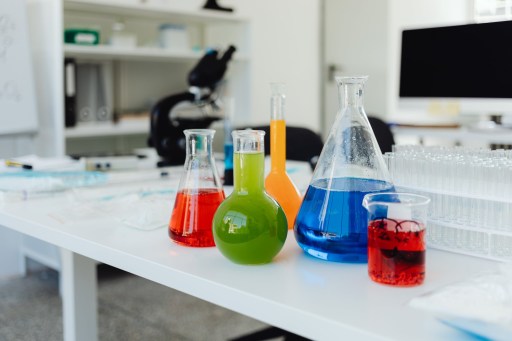