Here is 7 year old Ayraa from Mumbai sharing her love for cats and why they make for purr-fect pets! Dont miss the cool facts that follow. 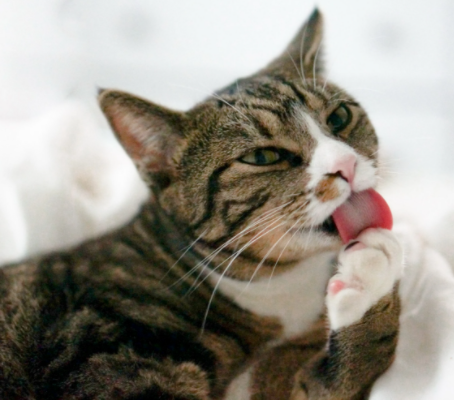 Here is 7 year old Ayraa from Mumbai sharing her love for cats and why they make for purr-fect pets! Dont miss the cool facts that follow.

Cats have soft fur on their body and have whiskers.
When it’s happy and likes someone, it purrs.

I love cats because they have soft pink ears.

Hey, Sara here again. Did you enjoy that adorable poem? Now, as promised, some cool facts about Cats
Cool Fact #1:  Cats are some of the oldest known pets
When humans were predominantly hunters, dogs were of great use, and thus were domesticated long before cats. Cats, on the other hand, only became useful to people when we began to settle down, till the earth and—crucially—store surplus crops. With grain stores came mice, and when the first wild cats wandered into town, the stage was set for what the Science study authors call “one of the more successful ‘biological experiments’ ever undertaken.” The cats were delighted by the abundance of prey in the storehouses; people were delighted by the pest control.
Ancient Egyptians may have first domesticated cats as early as 4,000 years  ago.  Early Egyptians worshipped a cat goddess and even mummified their beloved pets for their journey to the next world—accompanied by mummified mice!
Read more at the National Geographic here 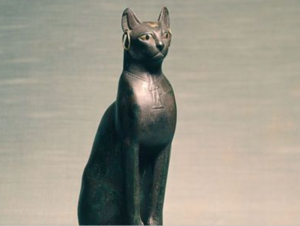 Cool Fact #2: Cats spend between 30-50% of their days grooming themselves.

Grooming helps cats tone down their scent so they can avoid predators. It cools them down, it promotes blood flow, and it distributes natural oils evenly around their coat, allowing them to stay warm and dry. Grooming also serves as a sign of affection between two cats, and it’s thought that saliva contains enzymes that serve as a natural antibiotic for wounds. 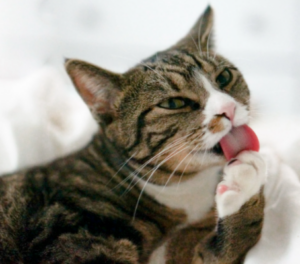 Cool Facts #3: A group of kittens is called a Kindle

A kindle isn’t just an e-reader—it’s also a word that’s used to describe a group of kittens born to one mama cat. Meanwhile, a group of full-grown cats is called a clowder. 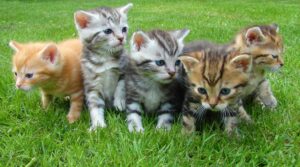 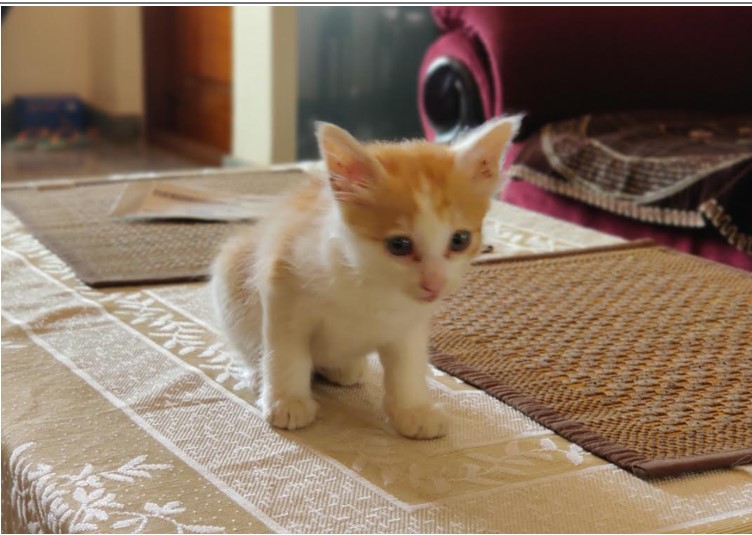 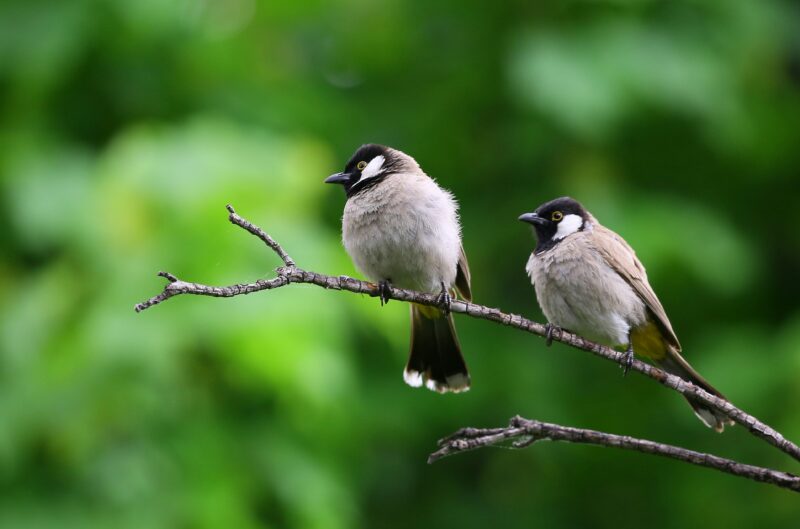