Super excited to share the work of 10 year old Bookosmian blogger Aditi Vashishta, whose ideas and enthusiasm impressed us all. Here is her creative blog where she asks you to give her a writing prompt! How cool! 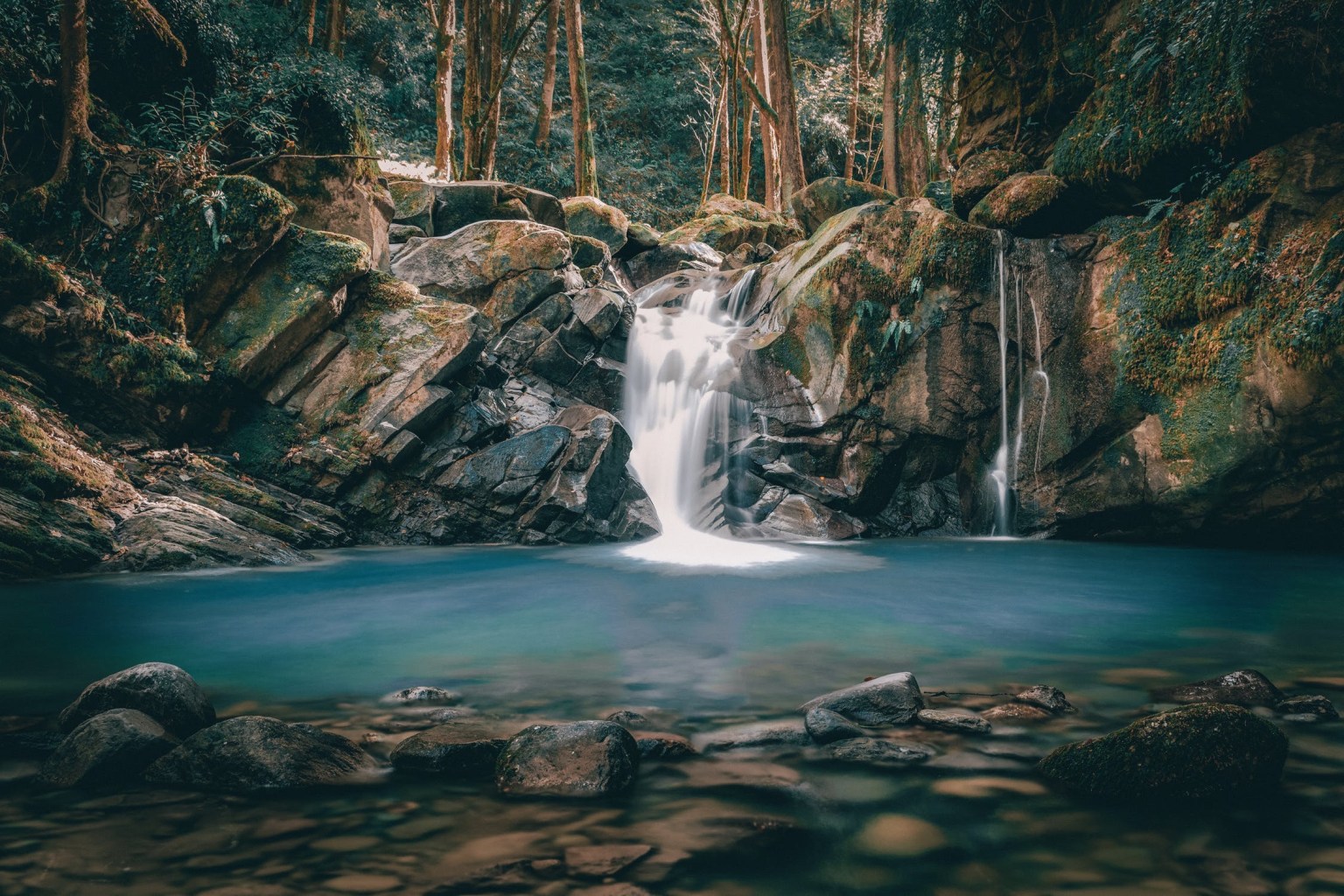 Hello, I’m Aditi here. Welcome to Story cook. I am here to experiment and get creative. My idea for story cook is simple: I ask my family to write random sentences, I close my eyes and pick one. Then, I write a story on that sentence.
My pick for today is “THIS ROOM HAS A BEAUTIFUL PAINTING.”
In a faraway island called Mysteria, there lived a super model, Agnes. She was a kind woman filled to the brim with kindness and beauty. She was a one-of-a-kind woman. She also loved to paint. As she went on with her supermodel career, which was highly successful, she also found time to paint.
Agnes was special. She had a large and loving family. There were rumours that Agnes’ family had a large treasure passed down from generations to generations and they did not know where that was but only had a clue. Due to this reason, break-ins were considered normal at their house. They had gotten top grade security and kept all treasured possessions in safety. They had forgotten all about the treasure and had only a clue which their paralysed grandmother held. Death was coming towards her.
One day when Agnes was talking to her grandmother, she suddenly said “the painting” and closed her eyes. Agnes had lost her grandmother. But she could not help but think what is “The Painting”. She remembered her grandmother dearly and began thinking about their memories. The grandmother had taught a great deal about the world to her including how to paint.
Wait! She had remembered her grandmother telling “Child, this room has a beautiful painting! You’ll need it in your life.” But she could not remember which room. So, she immediately checked it out.
Their house was large and an ancestral one. It had 15 rooms with multiple paintings in each room. As she checked all the older paintings, she understood there was a link in them. They were all about gold, money and treasure. But there was one different painting in her great-great-great grandfather’s room. It was a beautiful waterfall underneath in a tiny writing it said, “Go near the eruption of water with a dry swan on top and dig. You’ll find the treasure.” Now she remembered which painting her grandmother was talking about! The waterfall painting.
But what is the eruption of water, swan, dry, dig? None of these made sense. But then she remembered, the water fountain! Their family animal is a swan so they had made a fountain. So now she knew where the treasure was! She gathered a group of trusted friends and explained the situation. Of course, they immediately agreed to help her. They closed the area of the falls explaining the story to the island’s minister and he immediately agreed and gave extra security. They dug and dug until… they found the treasure!
There they were. Buried for centuries. Millions of gold coins which belonged to her. She was astonished and let out happy tears. This was enough to make the next 500 generations to live in peace. She gave 50 coins to all her friends and the minister and 5 to all the security guards. What a discovery it was!
PrevPreviousShipwrecked – An Ocean Adventure| Story | Bookosmia
NextCamping for Kids – A Vacation Adventure | Story | BookosmiaNext
Upcoming Events
Submit Your Own Stories
Submission Guidelines