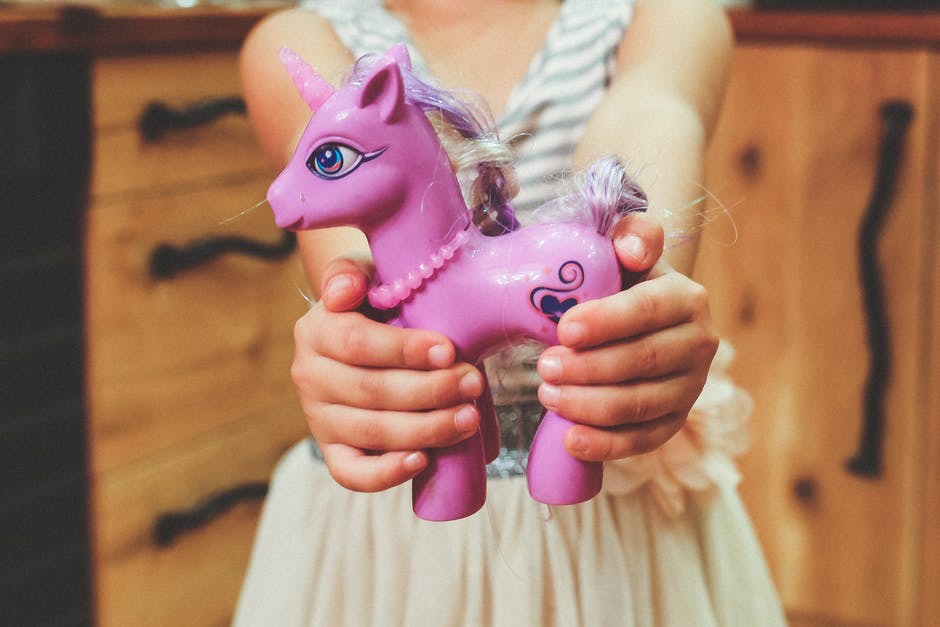 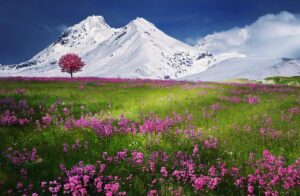 Once upon a time, there was a land named ‘Unicorn land’. It was very beautiful; it was surrounded by greenery and floral beds. It had a very pretty palace.

In the palace lived a princess named Lara, she had a pet unicorn named Emma.

One morning, when princess Lara was playing ball with Emma, the ball went into the bushes. The princess went to get the ball. When she returned with the ball, her pet was missing. 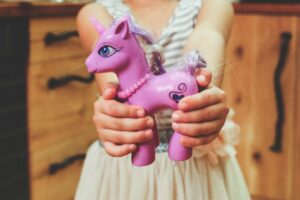 She didn’t know that the evil witch came and took her pet for her magical power. Princess Lara was very sad and requested her entire kingdom to find her pet.

She got an idea, if somebody would have come to take Emma, their footprints would have been there in the sand. She found an unfamiliar set of footprints. She sent her unicorn army to follow the footprints. 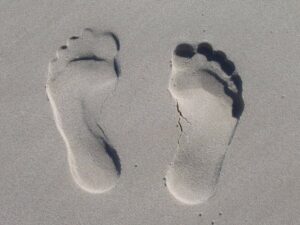 They saw an evil witch trying to take her pet’s power. The witch did not know that the unicorn army also had powers.

All the unicorn soldiers defeated the witch and took back Emma. The army of the unicorn land took Emma and got her back to the castle. 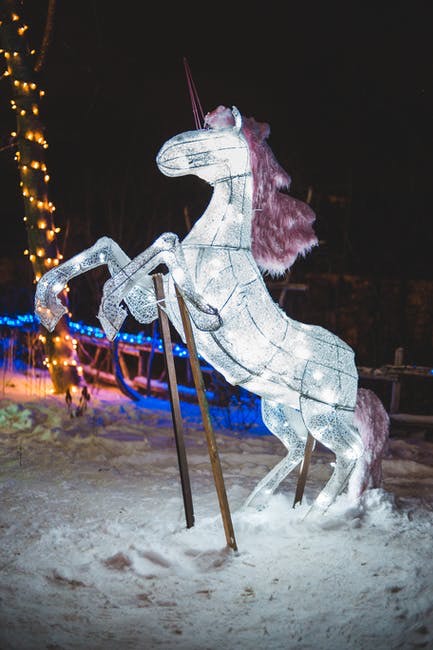 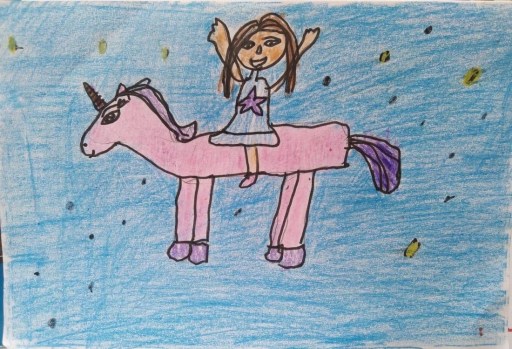