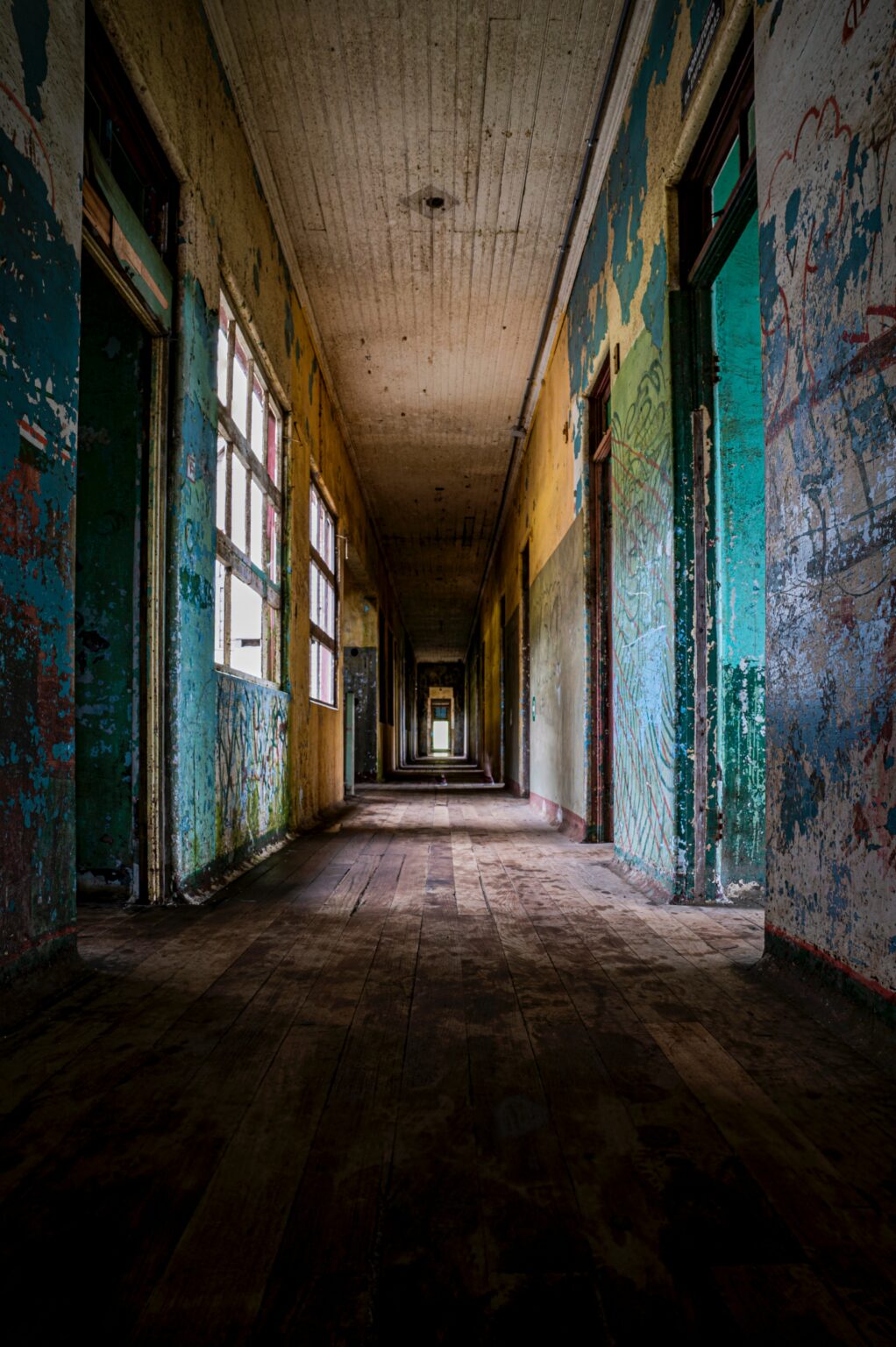 Raheema’s typical day would begin with mopping their home in Kabul and end with her burying herself under heaps of assignments. But today was not a regular day, Raheema Jan would be 13 today. It was a significant day. Under no circumstances could her parents afford an enormous celebration, but  Raheema didn’t mind this, as long as Baba would be with her. Baba would be  her shadow, against all odds.

“Are you ready Raheema Jan?” Baba questioned in a silvery tone, standing
beside the flimsy door.

“In a minute!” She replied as she sprinted to pick up her book.

Raheema had picked up the skill of reading since she was 5, yet hearing her father narrate a story was one of the most congenial things to her. He cleared  his throat dramatically, and began, “I became…”

Baba’s eloquent storytelling came to a halt when Raheema spotted a figure hurtling towards them.

“What happened?” Baba’s hazel eyes narrowed as he saw Khalil gasping for breath.

“They are looking for you Agha, it’s urgent.”

His eyes laid on Raheema, she flashed a priceless smile that made him feel sorry for her. He crouched down and asked in a whisper, “Shall I go?”

When Baba departed, Raheema locked herself in the washroom and  unwillingly broke into sobs. Soon she was shuddering. Mâmâm interrupted her  by banging the door. “Come out, Mariam is here to wish you!”

Carefully, she wiped her tears and prepared to be just the buoyant girl she was
expected to be.
“Happy Birthday!” Mariam beamed. Enthusiastically, she dragged Raheema out and began babbling. Baba kept crawling back to Raheema’s mind, despite  her attempts to pay attention. Were they harassing him?

Mâmâm barged in to inform Raheema that she had to pay a visit to Akmal Agha’s mansion, and Raheema should return home. Obediently, the girl  nodded.

“What’s going on Raheema? Is everything OK?” Mariam questioned. Initially, Raheema decided against revealing anything, but it was too much for her. And so, she confessed it all. She narrated how Baba was responsible for Akmal  Agha’s residence, how the gangsters had an eye for it, how Baba had refused  to sacrifice his integrity for them, how they had been receiving appalling  threats.

The air shattered and they heard a roaring crack, then, absolute stillness. Raheema darted to the street like a whirlwind, oblivion to all the eyes gaping at her. She was terrified to the thought of what happened. No, Baba wouldn’t  leave her. She was his Shāhdaught, his princess.

What she saw at the end of the street was something she will never forget.  Baba on his knees, soil smeared on his kameez. Alive. His hands were folded,
tears rolling down his cheeks. A man in front flashed a lopsided grin and said,
“You are fortunate because I will let you go this time.” His hoarse voice sounded like a melody to Raheema at the time. To her surprise, she was thunderously sniveling and found Baba dashing towards her.

Never did Baba’s embrace console her more. That was when she found herself detached from everyone but her Pādīshāh, Baba.