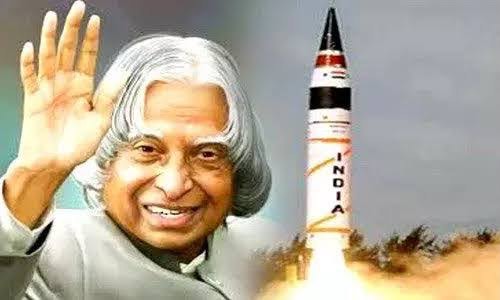 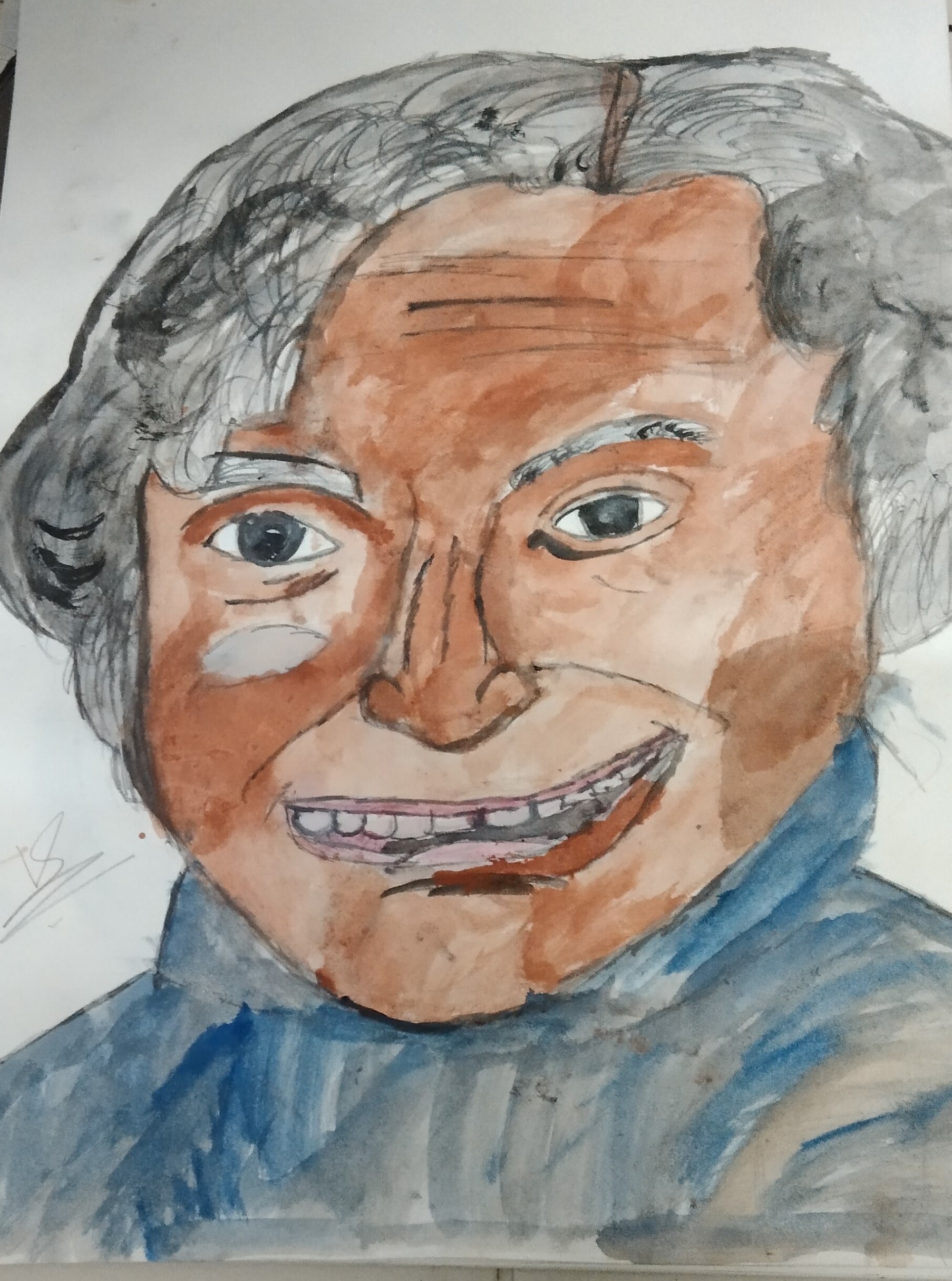 A.P.J. Abdul Kalam, full name Avul Pakir Jainulabdeen Abdul Kalam, (born October 15, 1931, Rameswaram, India—died July 27, 2015, Shillong), was an Indian scientist and politician who played a leading role in the development of India’s missile and nuclear weapons programs. He was president of India from 2002 to 2007.

Everyone knows him as the ‘Missile Man’ for his program at DRDO that produced a number of successful missiles. His prominent role in the country’s 1998 nuclear weapons tests solidified India as a nuclear power and established Kalam as a national hero, although the tests caused great concern in the international community. In 1998 Kalam put forward a countrywide plan called Technology Vision 2020, which he described as a road map for transforming India from a less-developed to a developed society in 20 years. The plan called for, among other measures, increasing agricultural productivity, emphasizing technology as a vehicle for economic growth, and widening access to health care and education. 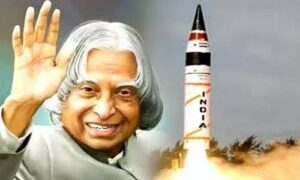 Kalam easily won the election and was sworn in as India’s 11th president, a largely ceremonial post, in July 2002. He left office at the end of his term in 2007 and was succeeded by Pratibha Patil, the country’s first woman president.

Abdul Kalam learned the qualities of honesty, simplicity and self discipline from his father and kindness from his mother. Jainulabdeen used to lead a very simple life and he didn’t believe in luxuries and by observing him, he too avoided all the luxuries even after becoming the President of India.

Following his death, Kalam received numerous tributes. The Tamil Nadu state government announced that his birthday, 15 October, would be observed across the state as ‘Youth Renaissance Day’.

Dr. A P J Abdul Kalam inspired me in a lot of ways but one thing which inspired me most was his reaction and adaptation to Failure. He never stopped working and dreaming just because of failure instead he worked harder. 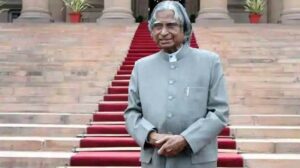 Motivational Quotes by Dr. APJ Abdul Kalam
“Dream, Dream, Dream.
Dreams transform into thoughts
and thoughts result in action.”
“We should not give up and we should not allow the problem to defeat us.”
“Dream is not that which you see while sleeping, it is something that does not let you sleep.”
“Success is when your signature becomes an autograph.”
“One of the very important characteristics of a student is to question. Let the students ask questions.”
These are the quotes I like very much and I will try to adopt his thoughts as much as possible.
Share on whatsapp
Share on facebook
Share on twitter
Share on pinterest
PrevPreviousTiger Sanctuary – Funny Tales From Wildlife | Bookosmia
NextPalau Islands Tourism – Dear Friend, I Would Love To Visit | BookosmiaNext
Upcoming Events
Submit Your Own Stories
Submission Guidelines 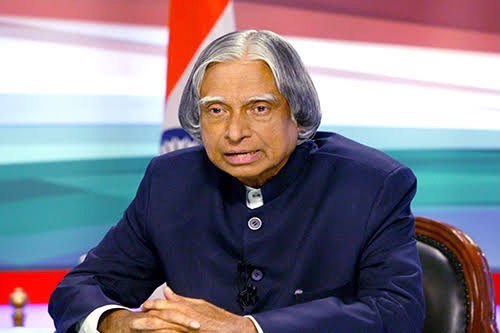 A P.J. Abdul Kalam – All You Wanted To Know | Bookosmia 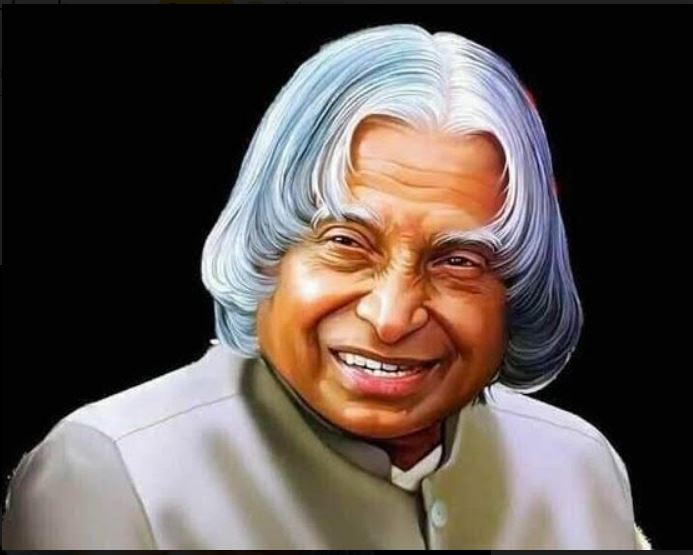 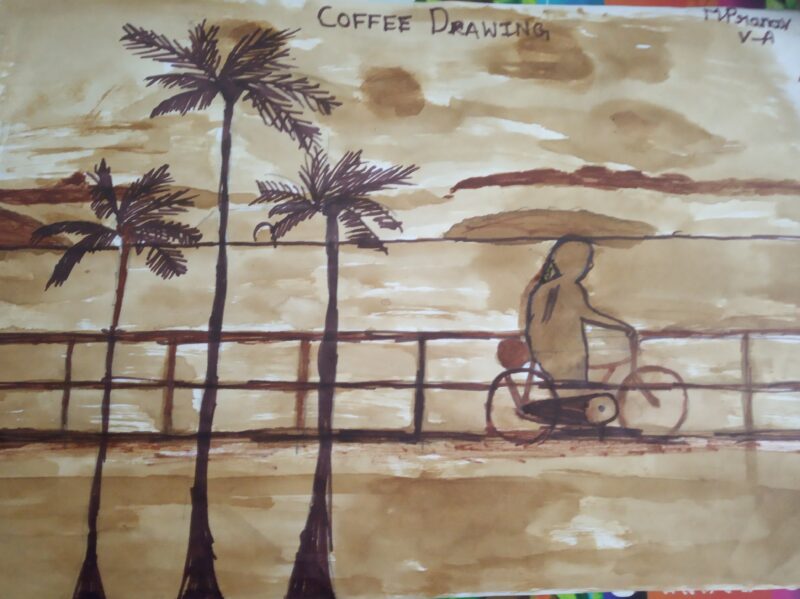