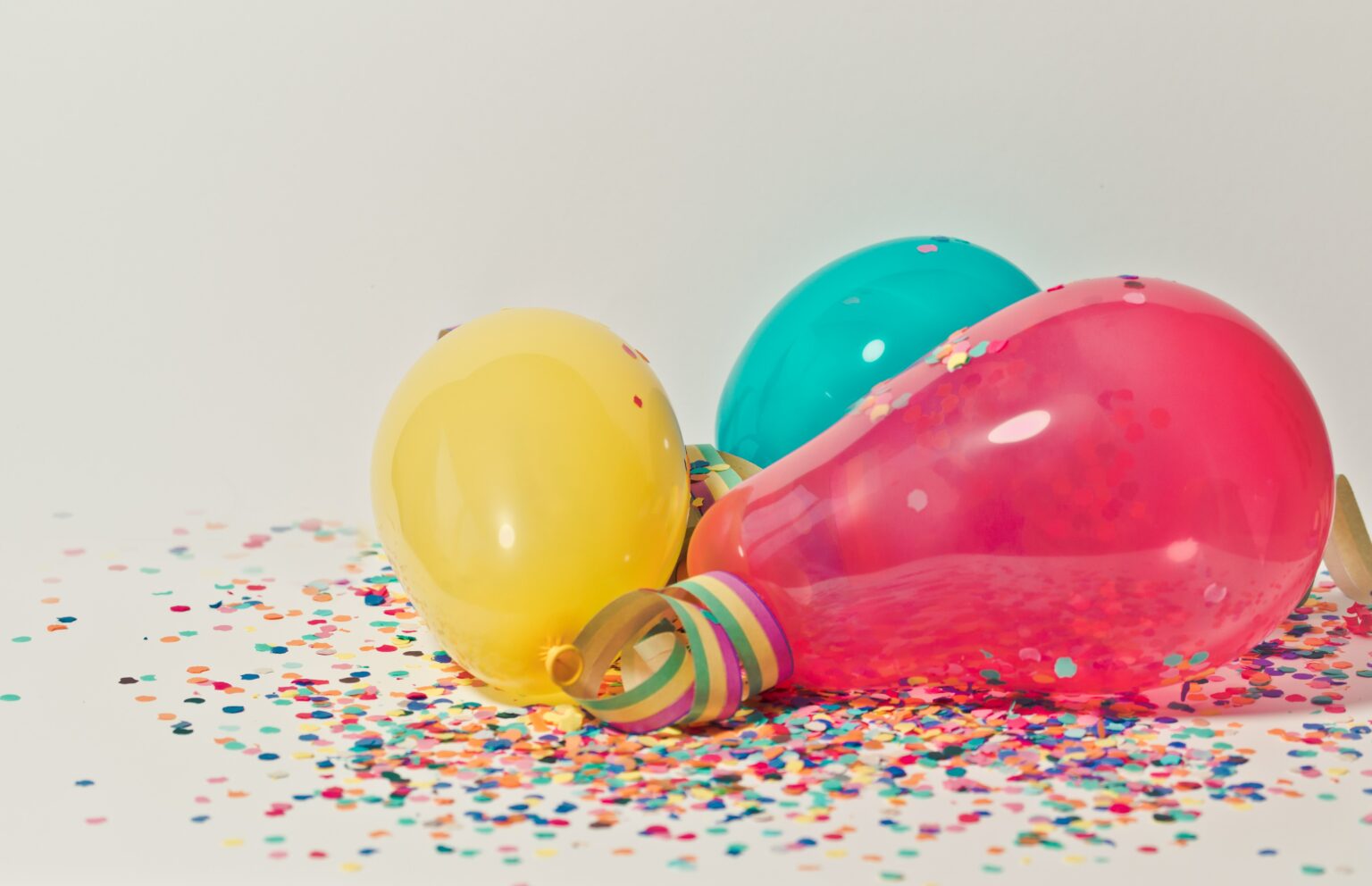 My best friend Gopal was a foodie. Being a Jain, Gopal had fasted for 5 days as  a part of the rituals of his religious festival. After finishing his fast, when he  asked his father for some junk food, he denied him.

To cheer him up, I planned to throw a surprise party for him. I invited ten of his  closest friends at Saturday Club, arranged musicians and a magician for the  party.

On the D-Day, when we went to Saturday Club, he was startled to see his name  in bold letters on the standee. He was left open mouthed, when he saw  the tasty assortment of food and a magic show arranged for him in a banquet.

Friends came out of their hiding places and hugged Gopal. We enjoyed  watching the enthralling magic show. However, our party was interrupted by  the manager who came to ask for payment for the party. I gave him the full  amount and he went away.

As we were about to start eating the sumptuous food, I was startled to see the manager return with a furious look on his face. He returned the money back to me, saying that the notes were torn and dirty.

I did not have any extra money, so I pleaded with him to accept what I had given him. But he out rightly refused and ordered us to vacate the banquet immediately.

I stood bewildered as I did not know what to do. I noticed that everybody had started to pack up. I was very embarrassed that our party was spoiled due to my negligence. We all left the hall with sad faces and without eating anything.

I promised myself that in future I would be extremely careful in dealing with  monetary issues while planning a party.

PrevPreviousIf I were a pet bunny- Essay by 8 year old Bookosmian from Gurgaon
Next“Whenever I have free time, I look for good pictures to draw,”says 9 year old  Rishan Rajesh from ChennaiNext
Upcoming Events
Submit Your Own Stories
Submission Guidelines