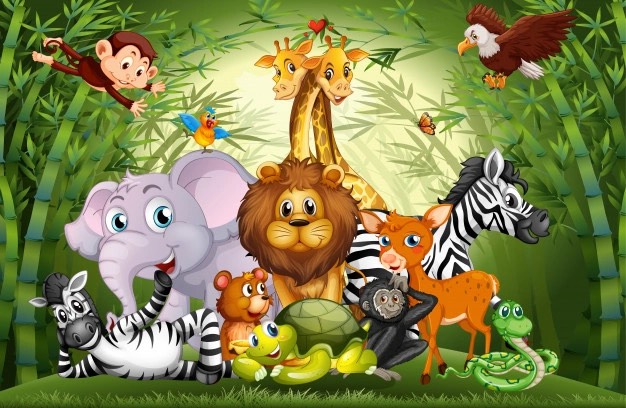 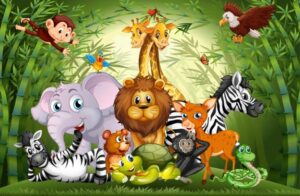 One day, at the jungle, travellers abandoned the car when they heard the growls and howls of animals.

Weird eyes saw the car curiously. It was the animals!

“Don’t know, might be a new creature,” squeaked the mouse.

“Let us check,” howled the fox. 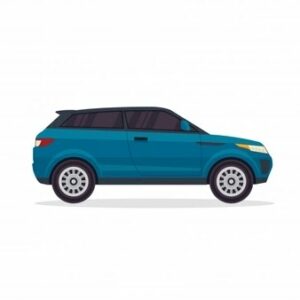 Soon, the car was prowled and searched by a group of weird hands. But the search didn’t last for long. It was interrupted by a frightening growl.

“What is the fuss now” came a voice. The animals were stunned. It was the king lion. All the animals hated the lion for its ferocity. Whoever dared to oppose the lion were punished. But things were about to change today.

The travellers forgot to turn off the engine in their hurry to desert this dreaded place. The cheetah accidentally pressed the accelerator.

“The reign of the lion is over!” cheered the animals. “All hail the new king”.

From that day onwards, the animals worshipped the car as their new majesty and served it all kinds of delicacies. But the car couldn’t eat, of course, it was non-living. But the animals didn’t know that. They were worried about the strange behaviour of their new king.

The lion who had recovered was jealous of this new creature that overthrew it. It was planning to gain support and lead a rebellion to overthrow it. But it didn’t know how to gain the support of other animals who were displeased with the way it reigned. 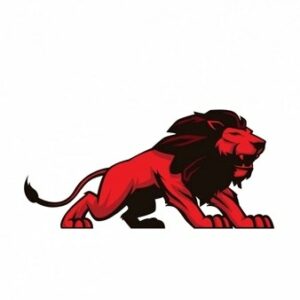 One day, the lion was wandering in the outskirts of its former kingdom when it saw two creatures. It was filled with fright. It was those nasty humans. “If I get caught, they will kill me,” thought the lion.

Just as it was about to retreat, it saw a car. It recognised it as being similar to the creature which overthrew it. Then a brainwave came to the lion.

“If I say to other animals that the creature that you are worshipping is an ally of humans, they will help me to overthrow it,” said the lion to itself. It ran to the forest and shouted, “Listen! Your new king is actually an ally of humans.”

“You traitor, how dare you lie to us!” growled the angry tiger.

“If you all don’t believe, come and see for yourself,” said the lion coolly.

The other animals followed the lion. And how shocked were they to see creatures similar to their king were with those nasty humans!

“So, our new king was actually a spy sent by the humans! We should have known, the humans have always destroyed our homes and killed our friends. He is a traitor. Let us kill him,” screeched the wise owl, who was the head of the parliament.

Within a few minutes, the car was destroyed, and the lion was restored back to power.

And to this day, the animals think that they have killed an ally of humans! 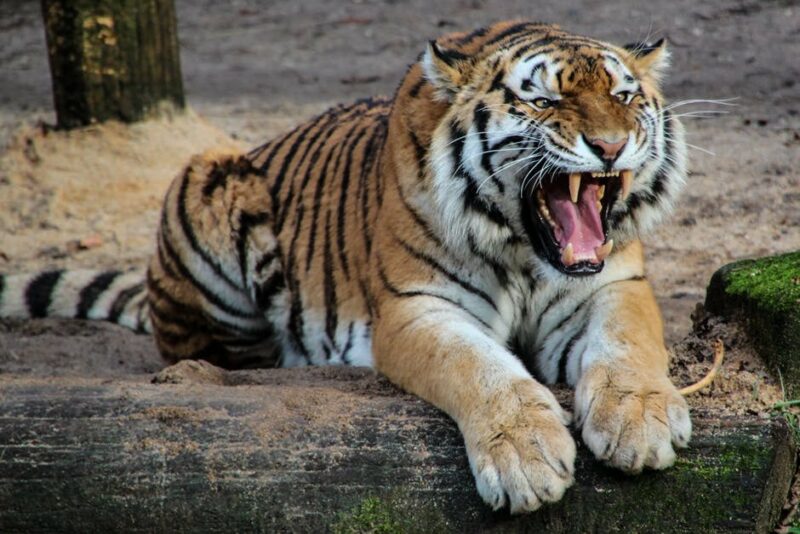 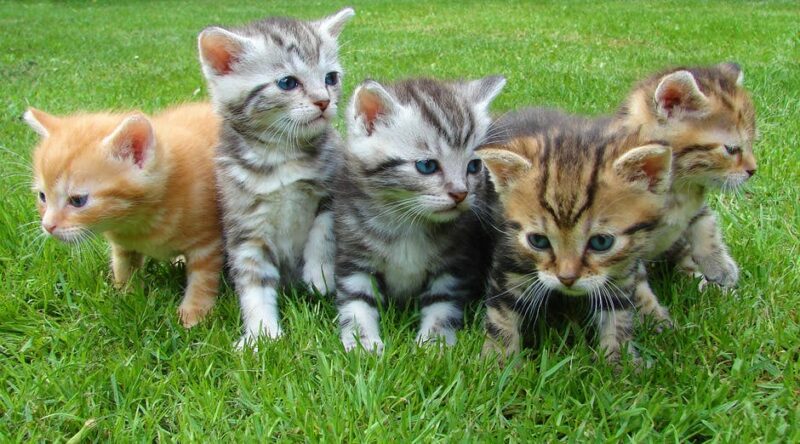 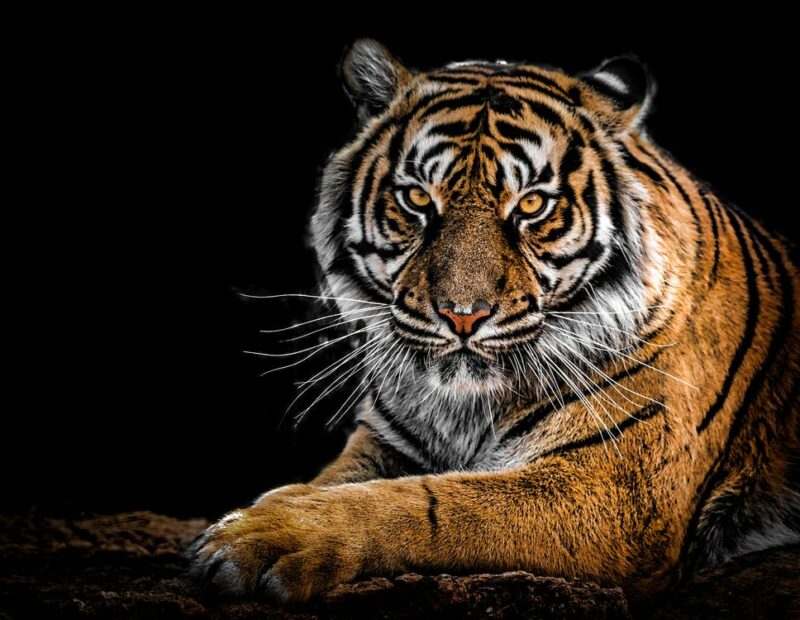 Save Tigers – The Time To Act Is Now | Bookosmia