A lot can happen over… ice cream! Story 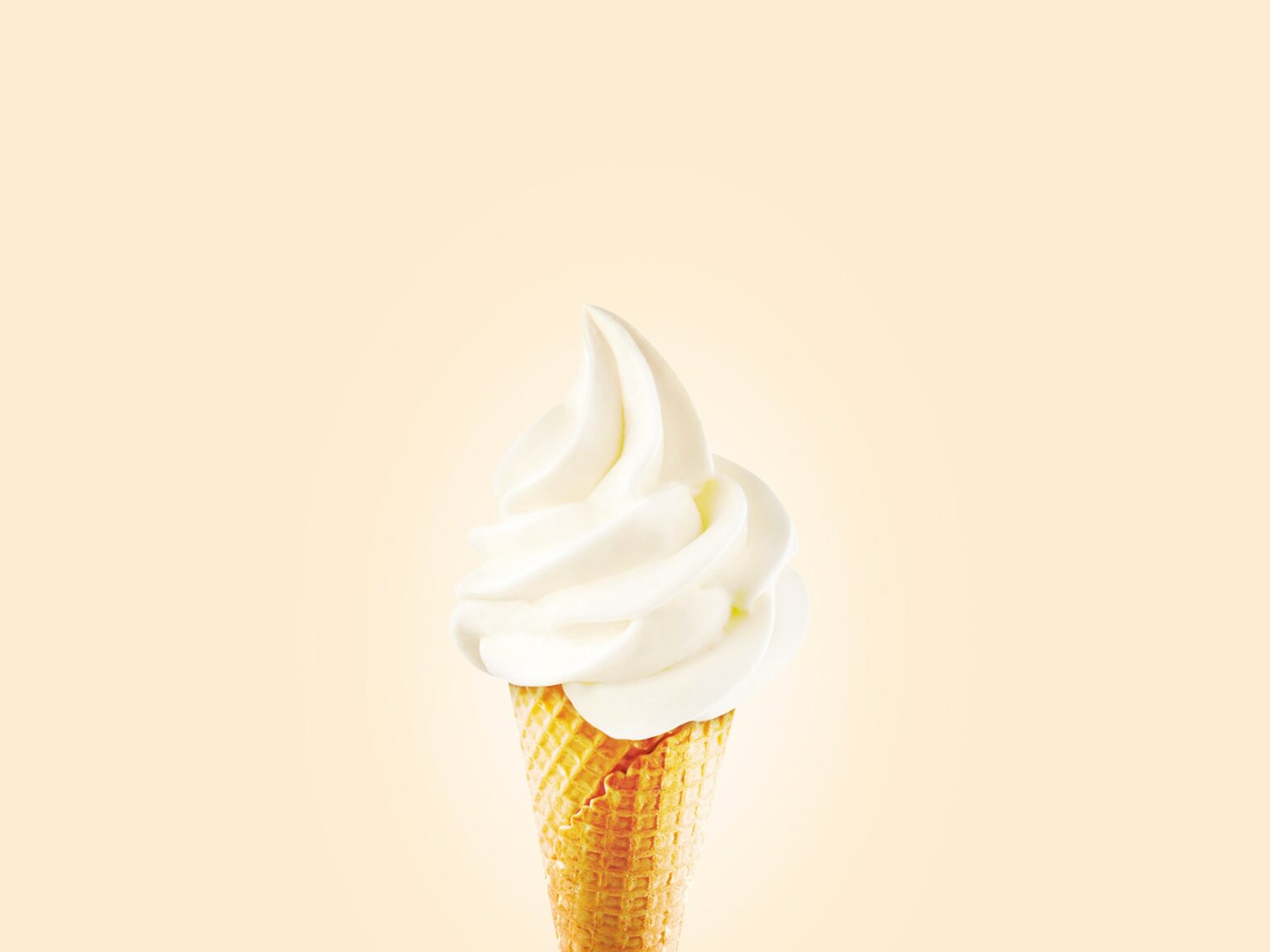 There was once a boy named GK. He wanted to eat ice cream but his father said no.

Later one rainy day, he had ice cream. He had a very naughty friend, who behaved badly by taking 10 ice creams in one go.

GK went to his friend and asked, “Why you didn’t gave money to the ice cream seller? He is so poor!”