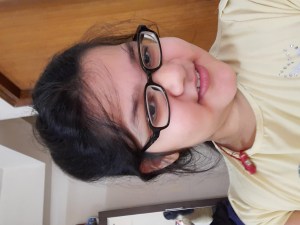 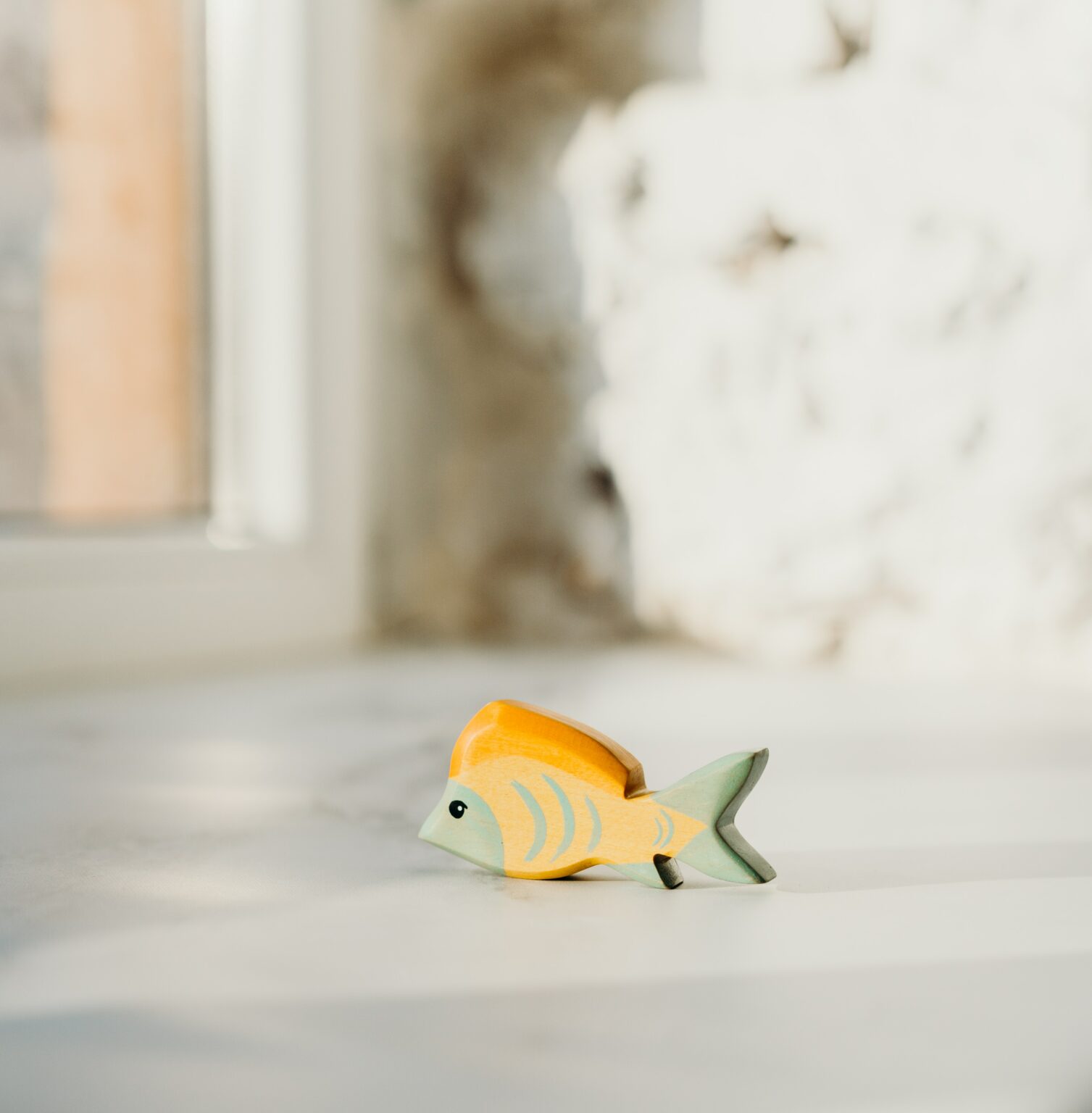 Once upon a time, there was a fish that loved life.
One day, there were six boys playing near a pond.
One boy said, ” I want to eat a fish!”
Then the  other one said, “Yes, I also want to eat a fish.”
Then all of them shouted, “Yes, Yes! We all want to eat fish!!”
A fisherman was fishing nearby and had caught that fish. So, one boy took that fish in his hands. The fish cried for help and told the boy that she didn’t want to die.
But the naughty boy fooled the fish by telling, “If you go to a witch and give her your voice, she will leave you…..!!”
At first, the fish failed to understand what the naughty boy was saying. Then he explained again, “If you go to the witch and sing a beautiful song and give her your voice, she will be very happy and she will leave you and spare your life as she enjoys music very much.”
The fish said, “Ok!”
In the meantime, the naughty boys went to the witch and told her to cut the  fish and make fish curry for all of them.
The poor fish did what was told to her. All of the boys sat on the table to eat her and that was the end of the fish.
PrevPreviousA lot can happen over… ice cream! Story
NextAmazing Math! Poem #WorldMathDayNext
Upcoming Events
Submit Your Own Stories
Submission Guidelines