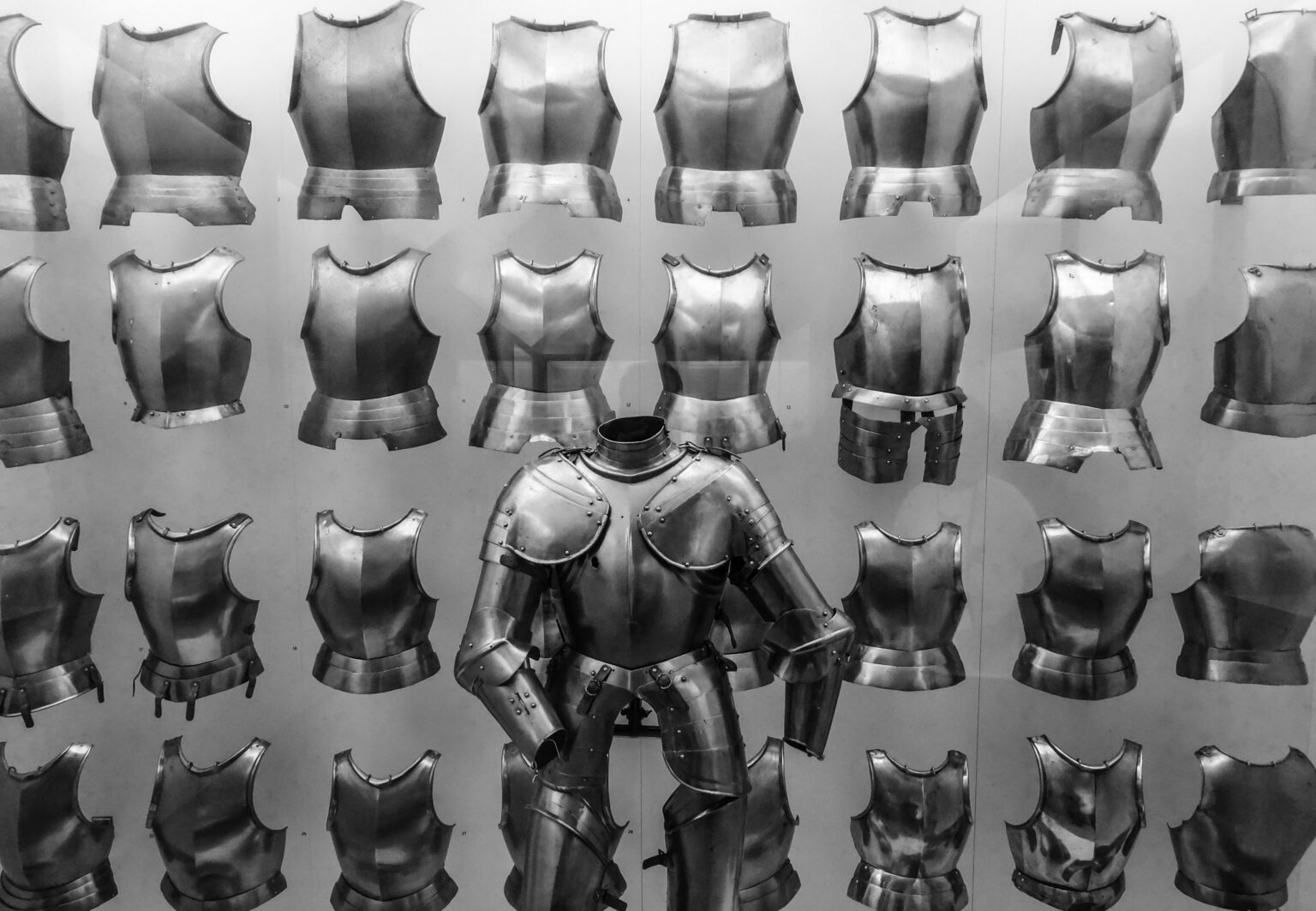 Zia was an orphan and her only aim was to become the queen of her country  and help the people in good ways. All the people in the country didn’t respect  her.

After a few months, the emperor of a country Mandian wanted to invade Mileto. He had an enmity with the late king of Mileto. He waged a war against Mileto. Thousands and thousands of soldiers and the king of Mileto passed away.

Finally, the emperor of Mandian invaded Mileto. He did as he wished. The people of Mileto were scared that the emperor would kill them. The emperor tormented the people of the country. He criticized the poets and rolled out exorbitant taxes on the peasants.

Seeing all this, Zia got annoyed and wanted to kill the emperor and free the people of the country. She wanted to learn the war tactics to fight against the emperor.

In the same country, there was an old man who was a good warrior and he
also participated and won in many wars. He was well talented and good in
fighting. Zia met the old man and requested him to train her. Initially the old
man refused but later he agreed.

After fifteen years, at the age of twenty six, Zia turned into a powerful girl. Zia  and the old man convinced the people of the country and they were now on Zia’s side. She lead the crew. They made the weapons and armour for the war themselves.

Soon, Zia became the queen of Mileto. All the people in the country started to respect and praise Zia a lot. Zia’s wish was fulfilled.

Zia’s determination took her to great height and she set an example for other
people in the country. Many females followed Zia and joined the army to serve
and protect Mileto.