‘Who Is The Richest?’ Story by 8 year old Bookosmian from Chennai 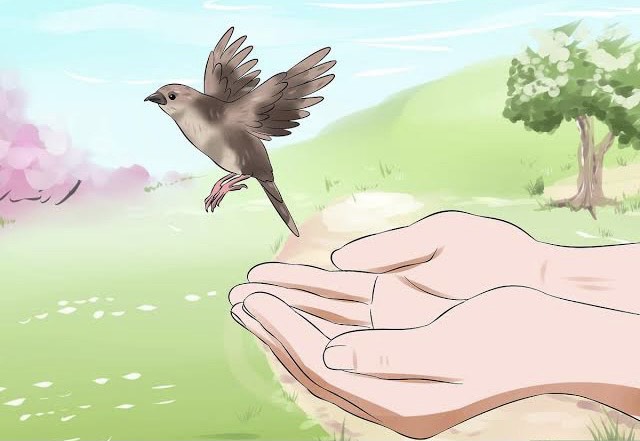 Once upon a time, there lived a poor man who had a rich man as a neighbour. The poor man was kind despite not having much but the rich man who had everything was greedy.

One day, two fairies came to test them. The fairies turned into birds, with injuries on their bodies. The poor man saw the injured bird and took it to his house and tied a piece of cloth on the injury. But the rich man threw the bird outside his door.

Because of the kindness of the poor man he came to be well-loved and respected in the town. The fairies also rewarded him so he could live a comfortable life.

The rich man couldn’t understand why his neighbour was more respected than him as he was the wealthiest. Who do you think was richer among the two?