Who Is The Culprit? | Bookosmia 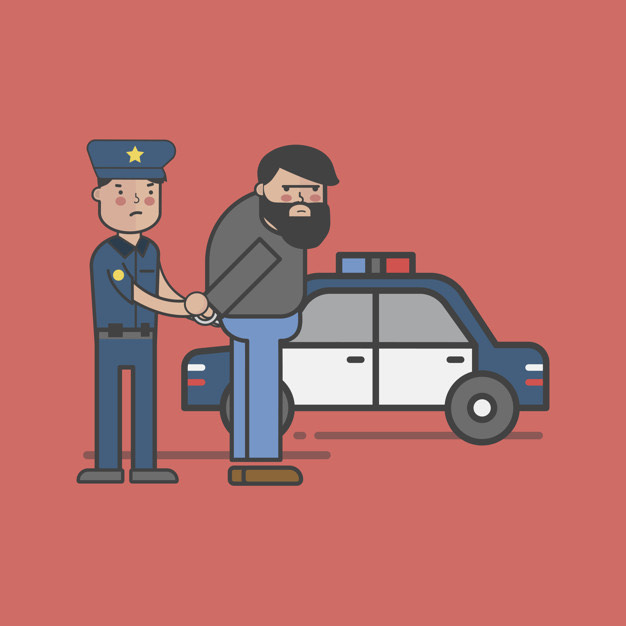 Once there were two princes. The older one was Harry and the younger one was Johnny.

They always fought about who is stronger and more handsome. One day they were sitting in their castle reading a book when their mom, a.k.a, the Queen of Goldinvill told them to go outside but they did not care 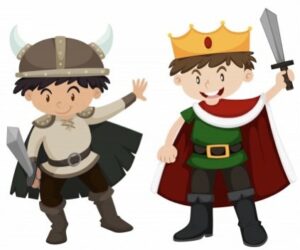 Oh, what is Goldinvill, you ask.

Goldinvill is a kingdom in the land of fairies. Let’s just say that Goldinvill was, umm, not the funniest place in the world; okay, it happened to be the most boring place in the universe in a kid’s view. All they did there is listen or read poems and drink green tea. It may be boring, but everyone in Goldinvill was smart except the two princes.

Life carried on with mom trying to help and the boys ignoring her. But then one day they were eating lunch and as soon as Prince Harry took a bite, he felt very ill. The same thing happened to Johnny too. 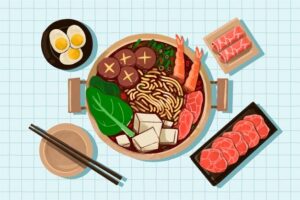 “It is time we get a detective on the case,” said the Queen. So they did.
The detectives were Detective Kiel Smith and Detective Ben. They arrived in about 15 seconds, and as soon as they stepped out of the car, they demanded to search the castle.

Two hours later, they found that something had been mixed to the food making the princes sick. But by whom?
The detectives asked the three guards outside if anyone suspicious came that way. They said “No.”

Then they asked Alex, the guard inside if anyone suspicious had entered the kitchen. He said “The maid.”

The detectives immediately arrested the maid. The maid cried that it was not her, but she had no proof. The Queen set her free after believing her.

When Alex heard, he grew angry, so did the butler. They argued that the queen shouldn’t let her go.

Ben put a spy camera in the kitchen. Whoever had done it could try to do it once more. 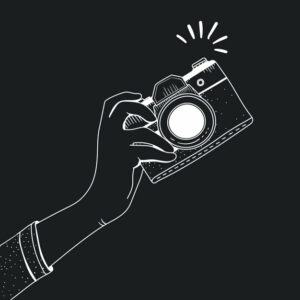 First, the maid went inside. But she took something from the fridge and left. Then entered Alex the guard and he was having a weird laugh and bragging to himself. He had switched off the lights and was secretly taking something out when the lights came on!

The detectives stood there looking at him. He was caught red handed with the bottle of ingredients that had made the princes sick.

They arrested Alex and asked him why he had done it. He said it was because the princes made too much noise and got on his nerves. 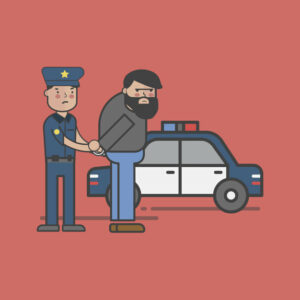 And that’s how the most boring place had an exciting mystery!