Who is Captain America? The story of a courageous soldier | Essay | Bookosmia 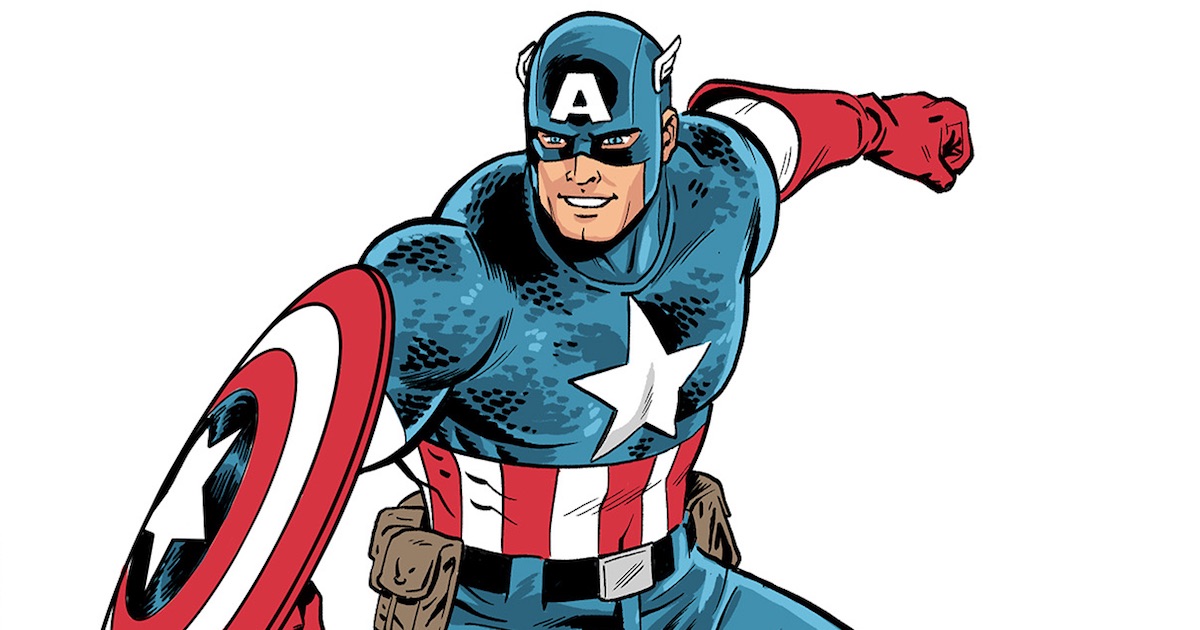 Steve Rogers was born in Brooklyn, New York on July 4th, 1918. His father, Joseph Rogers was a soldier. He died in the First World War. His mother, Sarah Rogers was a nurse. She died of tuberculosis when Steve was still small. His good friend, Bucky Barnes, was already in the army and Steve also wanted to be a soldier, but he was not tall enough for the army. A German scientist Abraham Erskine had created a super soldier serum to enhance the human body and mind. It was injected into Steve’s body. He felt his power and height increase.

Steve got a Vibranium shield and became Captain America for the forces. Both, Steve, and Bucky defeated several enemies. Their biggest and strongest rivals were Hydra and Red Skull. During a fight on a train, Bucky fell into a valley and could not be found. Meanwhile during a fight inside an aircraft, Steve defeated Red Skull. However, the aircraft crash landed into the Arctic Ocean. Steve with his shield remained in the craft, frozen. A wreckage was discovered in the ice of Arctic Ocean by the agents of shield. They found a body, which was still breathing; it was none other than Captain America. When he woke up, he was told that he had been asleep for almost 70 years. He was declared ‘The first avenger’. During one of his missions for shield, he found out that his friend, Bucky was also alive, but he was captured by Hydra, and he was now ‘The winter soldier’. Both joined Iron Man’s team. It was then named ‘Avengers’. 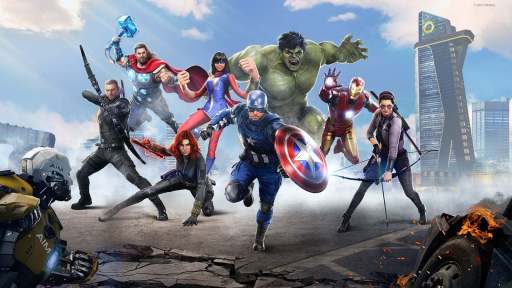 Team Avengers defeated several of their rival. Finally, they met the mighty Titan, Thanos. Thanos wanted the six-infinity stones to kill half of the world’s population, so that the other half could live happily. Captain America succeeded in defeating Thanos. Afterwards he set off all by himself to return the Infinity Stones, but when he returned, he came back as the actual Captain-America, a hundred-year-old man. He died giving his shield to its worthy successor Falcon. Captain America is one of my favourite Superhero. He inspires me a lot. I really appreciate his righteousness and his sense of loyalty towards his team and friends.