“When Sun and Moon played cricket,” by 12 year old Yug Jain from Surat

The blazing sun was gulping down all the vibrant planets, without any mercy. Moreover, the pristine planets were getting ruined and the sun was spreading
darkness into the vivid universe.

The morning sky was brilliant with shades of peacock, cobalt and sapphire. Meanwhile, the vivacious moon was  enthusiastically playing cards with glistening twinkling stars.

On the spur of the moment, his heart started pounding and racing by reading the headline- ‘Sun gormandizing all the planets.’  Firstly, he considered this  to  be propaganda, but he got to know it’s true, from his spy.

He immediately went to the sun and asked him to restrain from eating planets. The sun gave the  moon a warning to get out of his way. The moon did not.He instead gave a challenge to the sun, for a proper international IPL match at the translucent clouds.  hey had a bet that if the moon wins the sun will stop eating the planets and if the sun wins he will continue eating planets. The sun agreed to the challenge and the both started preparing with their teams. The moon’s  team included all the circular planets and the sun’s team included nasty  planets.

On the day of the match, the most prominent player in moon’s team didn’t   arrive. But the moon team still played, with one person down. While playing, the sun won the toss and elected to bat. When they started batting they  scored runs on each ball. Their score after batting for 50 overs was 450
for 2 wickets, THAT WAS A HUGE SCORE!

As soon as the moon team came to bat, their 9 wickets were taken in just 20 overs with only 200 runs. The last batsman came to bat. Everyone had lost  their hopes but due to his knuckling down, he scored 244 not out. The most crucial moment came with one ball remaining and six runs to win. The ball came and the batsman hit a sixer and the moon won the match!

They rescued their eminent player was tied up with ropes at home, by the  sun’s team.

The sun had lost the bet and as agreed, stopped eating the planets! 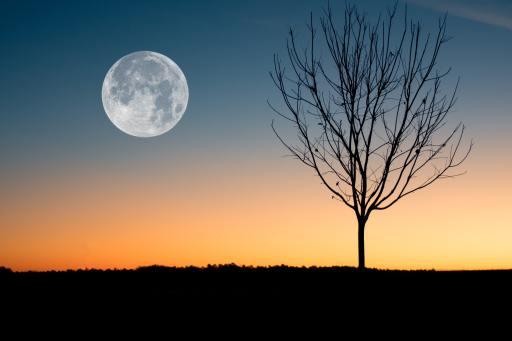