What makes my India unique?| Essay by 13 year old Anant from Kolkata

India is so unique and beautiful writes 13 year old Anant Mohta from Kolkata as he salutes her diversity on Independence day. What do you think? 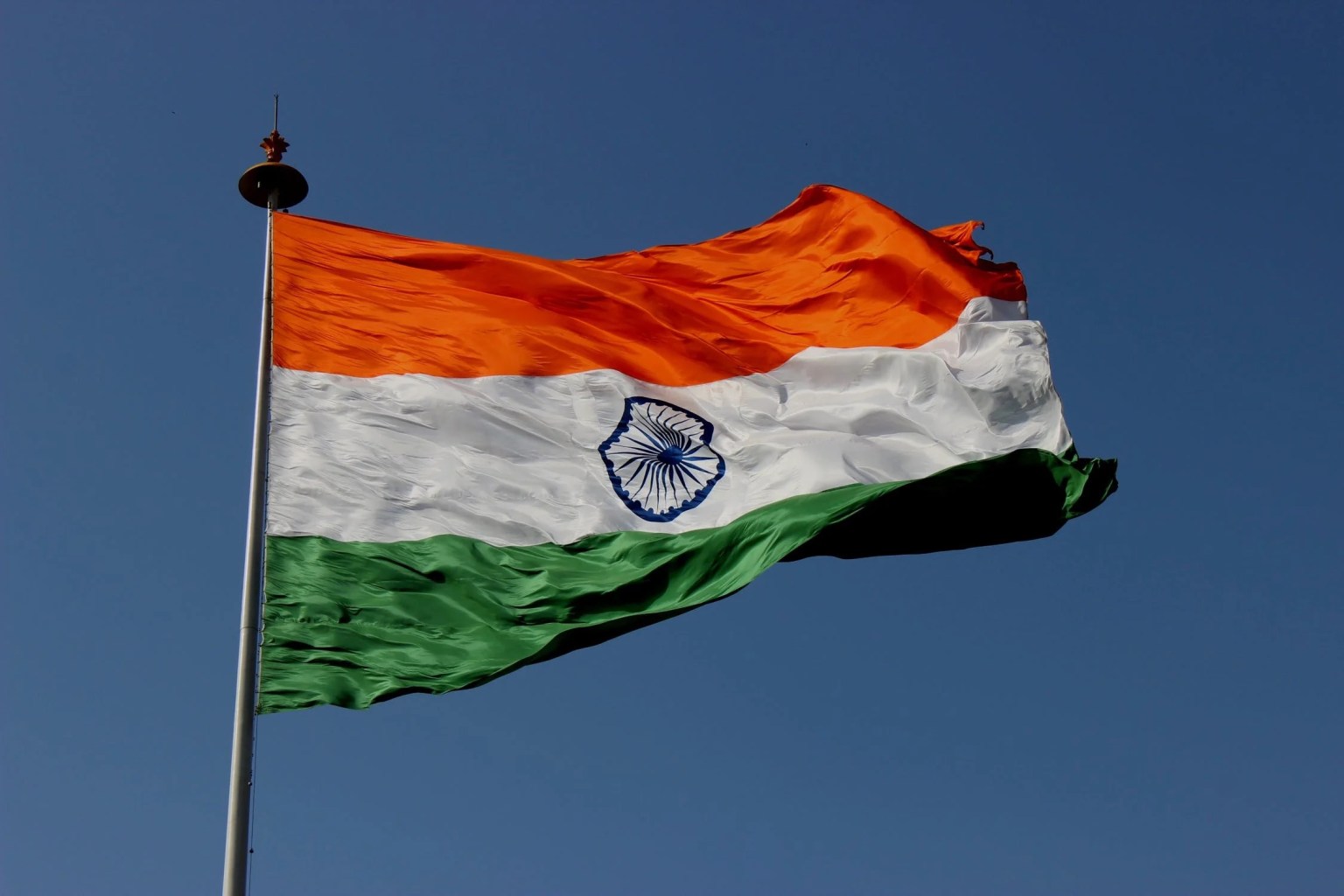 India is a melting pot of cultures, traditions, practices, religions,and landscapes. From the beginning of time, it has been blessed with almost everything.

As coined by Jawaharlal Nehru in his book ‘Discovery of India’,India is known for its ‘Unity in Diversity’, which makes it different from any other country in the world. Every corner of the nation has a surprise element, which will astound you like no other. To illustrate, West Bengal is a complete package. No food conversation, anywhere around the country, is incomplete without the mention of Bengal’s very own Sandesh and Rasgulla. Moreover, a true Indian never forgets Durga Puja which held during the month of September and October. It is a ten-day marathon event where goddess Durga comes to her hometown. The crowd on the streets and in the Pandal lines are remarkable sights during this period.

Another feature that separates India from the rest is the picturesque landscapes. 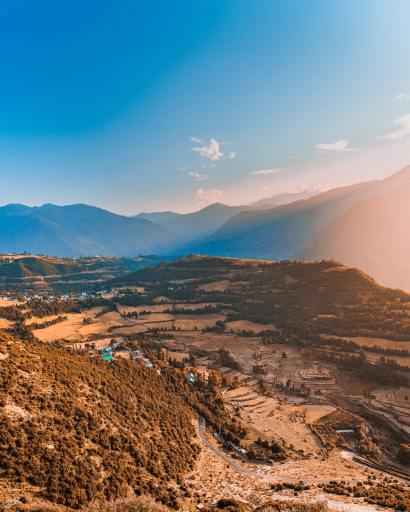 To start off, you have the chilly hill stations up North in Ladakh and Himachal Pradesh, which are simply paradises on Earth. After that, India has been blessed with the rainy North-East. The seven sisters have beauty and serenity within them and make for wonderful places to visit.

A gratifying place for someone who loves rains, Mawsynnram in Meghalaya experiences the highest rainfall in the world, with an annual record of 100.36 cm of rain!

Moving down South, the tropical beaches are here to melt your heart away. They are majestic places for someone who likes to relax in the sand by the colossal ocean and the tranquil sounds of winds and waves, like me. 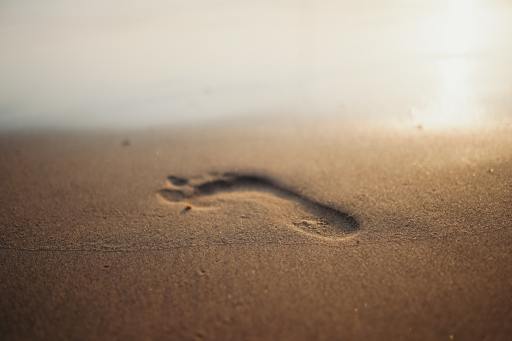 In addition to this, the feature that lures one to visit India is its rich culture, history, and heritage. The ‘Bharatavarsh’ or the land of Bharat has been a witness to numerous kings like the Mauryas, Cholas, Guptas, Khiljis, Tughlaqs, The British, and so many more firangis, as we would like to call them.

Finally, Bharat Mata or Mother India has given birth to numerous passionate and great personalities like Mangal Pandey, Rani Laxmi Bai, Chhatrapati Shivaji, Ahilya Bai, Raja Ram Mohan Roy, Ishwar Chandra Vidyasagar, Sachin Tendulkar, Rabindranath Tagore, Amitabh Bachchan, and the list goes on. They are influencers who gathered tonnes of support and influenced people of all types. They are people one can look up to, and we are blessed to be in a country that has been a home to so many stalwarts.

The country which considers its guests as God, India stands tall among all the 195 countries around the globe. The land of Mohandas Karamchand Gandhi is a dream place to visit for one’s next vacation! 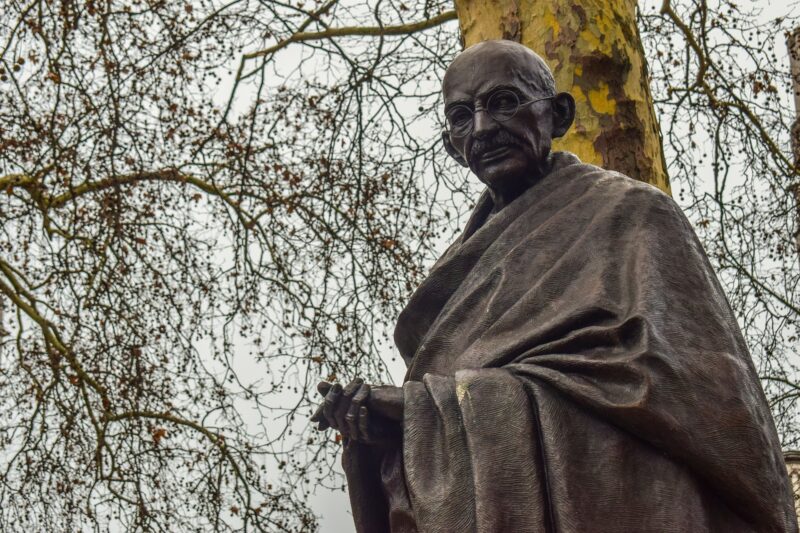 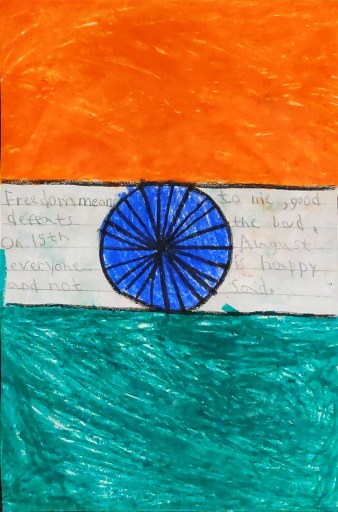 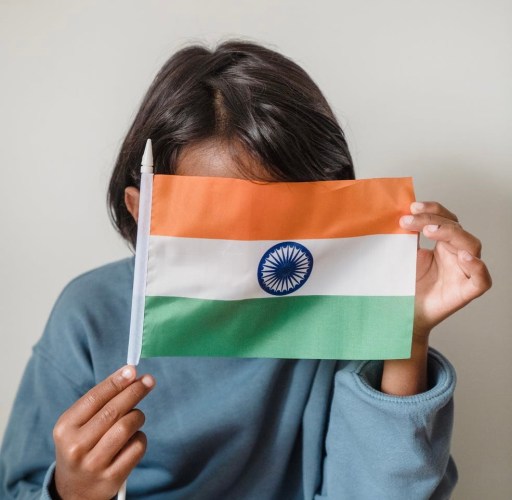