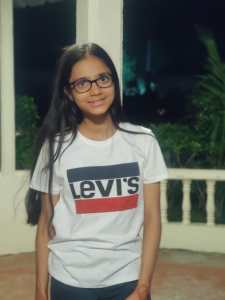 Our Lady Queen of the Missions School

Wednesday Wisdom – How To Be Cool 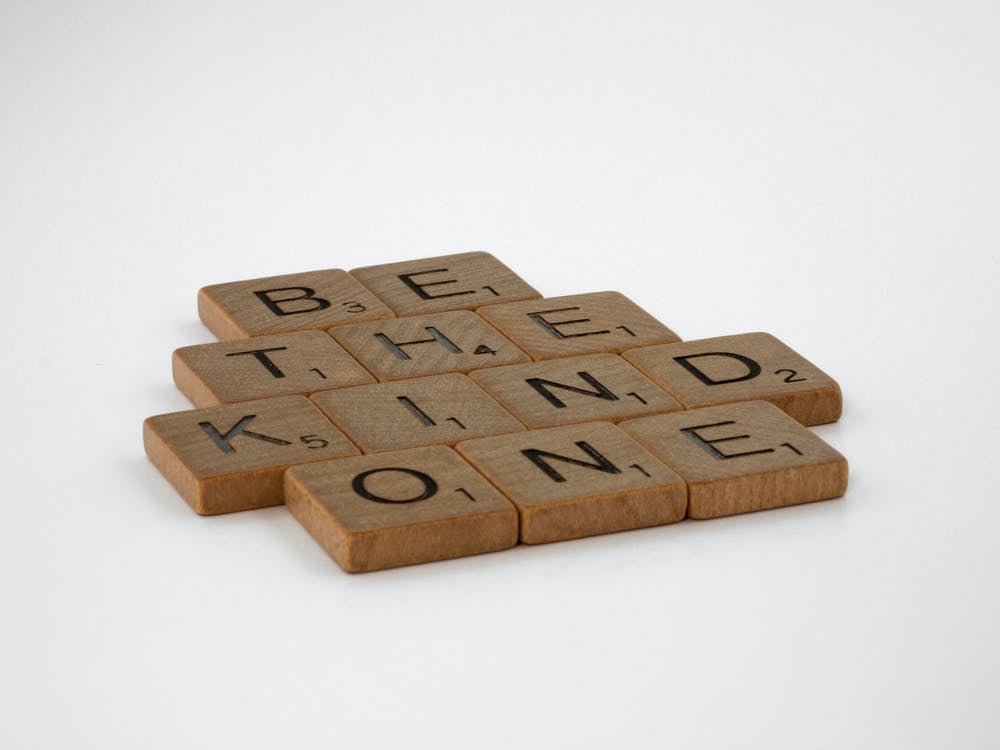 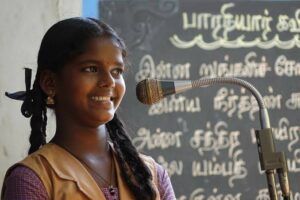 Today’s generation popularly known as ‘Gen z’ or ‘Gen Alpha’ cannot be defined at all. Being cool has probably become a primary rule of living. When someone’s going through a rough phase using the phrase “just take a chill pill” doesn’t make it any better. Instead saying “are you okay?” or “I’ll be there for you whenever you need me” does make a difference. Harassing stray animals on the streets just to show our friends how good we’re at shooing them away doesn’t make us cool either, instead, feeding them a packet of biscuits and a bottle of water does. It shows how kind and generous we can be towards them as well and not just think about our self, which we are always busy doing.

It’s not that our generation lacks people with a big and kind heart but when they do come out, they are judged in such vigorous ways that they start stepping back, getting afraid. Without thinking, we say numerous things to anyone out loud but it is true that ‘a paper after getting crumpled cannot be brought back to its original form’. Similarly, we don’t know how much a person can get bothered by our harsh words towards them. Tests also prove that because of our ill behavior a person can also get into depression or some serious health issue. 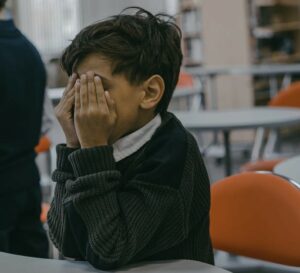 The youth of today need to speak up. It’s not that easy.

Why is ‘Public Speaking’ regarded as the world’s most feared activity? One of the reasons is the fear of getting judged if it doesn’t go well, the agitation of getting trolled for what you are.

There is a fix for this ofcourse. Instead of telling someone how bad their work was, it can also be told that it was great but there was scope for improvement. Well is there anybody perfect in this world? No.

We are the youth of the 21st century and we can be the coolest as well as the kindest at the same time.  Little, small changes step by step can make this place so much better to live in. After all small changes add up to big ones, right?  The past is in the past, but the future can still be worked on. 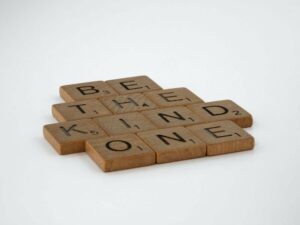 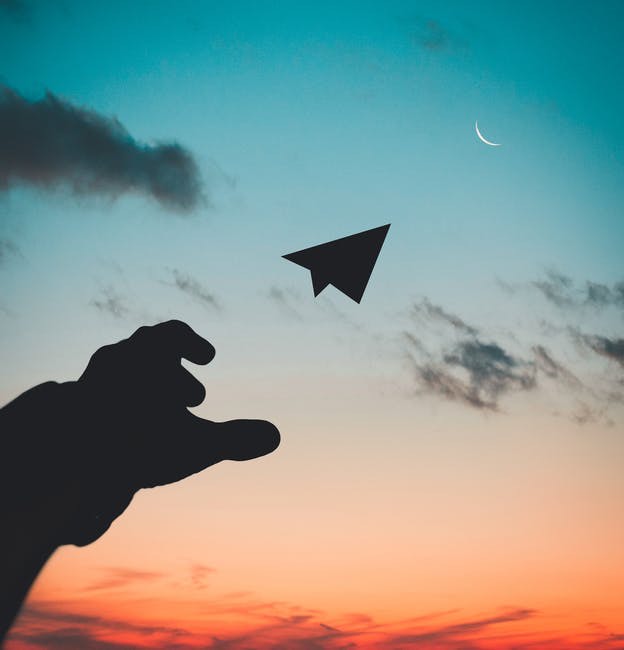