Today, I am sharing this lovely review by 10 year old S. Kirthika from Chennai 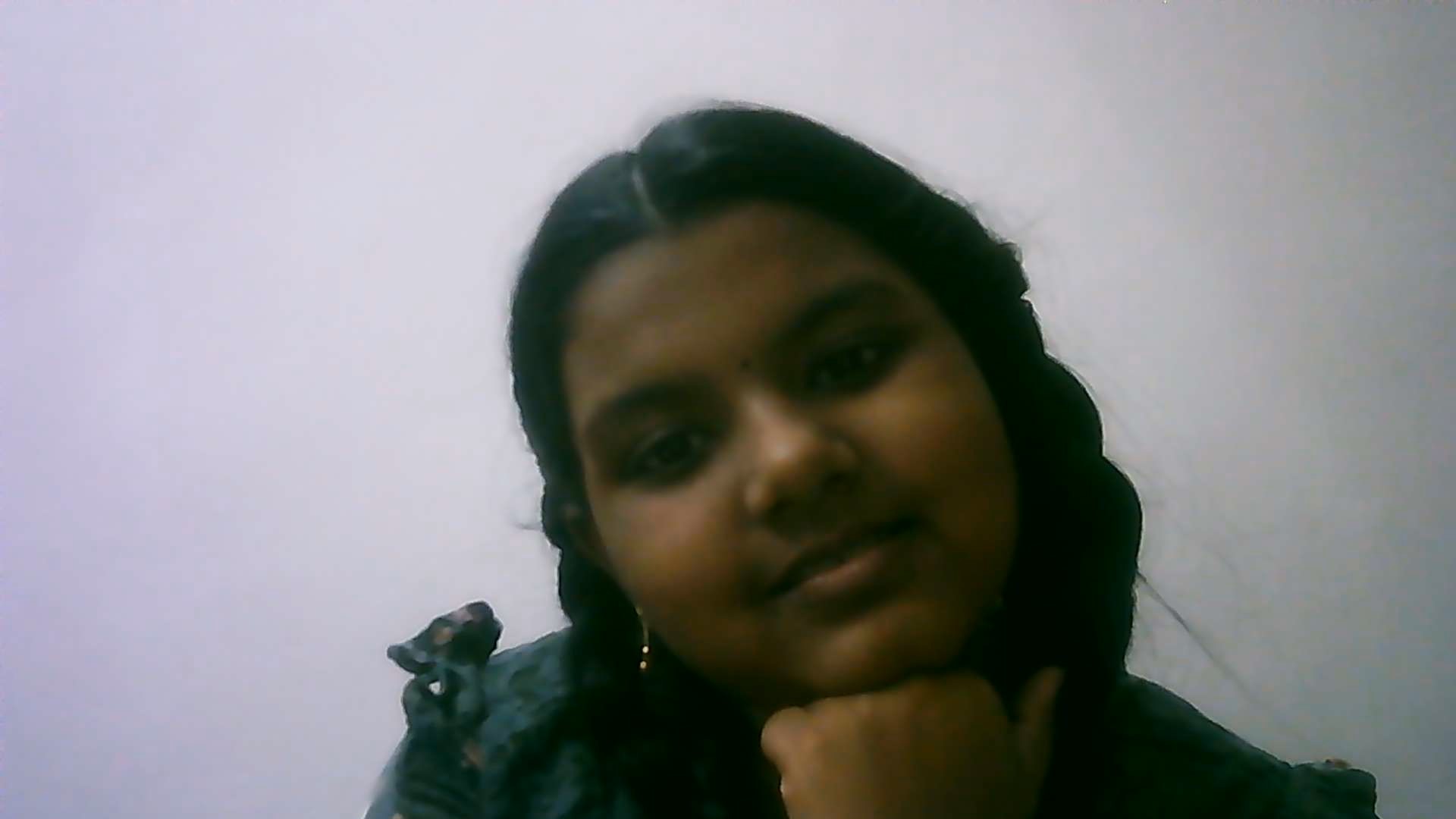 Kirthika’s ambition is to become a teacher.

The lead character in the story is a girl by the name Priya. The change in her thought process and her attitude is the crux of the story.

Priya was studying in a school. Her friend called and asked her for the notes,  but she denied giving because he had complained about her to the teacher for some reason.

The central idea of the story is inculcating good values, through a story by  Priya’s father that there is a constant battle between two wolves inside. One  wolf being good and the other being evil.

It is relevant as during these days, parents spend less time with children as  they are always busy with their own life. Priya’s father took time and imparted the values to her through a story which was the need of the hour.

My favourite part of the story is during dinner time, Priya’s father did not ignore the conversation that she has with her friend.Instead he tried to explain to her that what she was doing was not right. There is a constant battle  between two wolves inside. The one wolf with love, joy, kindness, hope, truth
faith or the one wolf with anger, jealousy, pride ,sorrow, guilt which we feed inside wins.

The learning from this story is we should develop only positive qualities like  love, faith, kindness, being truthful, helping others, which in turn will brings  happiness in our life.

Parents are second teacher to a child and they influence a child’s behaviour so much. This story has outlined a father who is a role model to a child.

If I could change something in the story, I would have added the family background of Priya clearly and also the reason why her friend had complained about her to the teacher.

The writing style was so easy to understand for the kids. The age group for this story is 7+.
On a scale of 1-5, I would rate this story as 5.*

Picture credits: Giant Wheel Magazine
PrevPreviousWarring Aliens! Who will save the earth? Story
NextWhere are you, Abigail? PoemNext
Upcoming Events
Submit Your Own Stories
Submission Guidelines 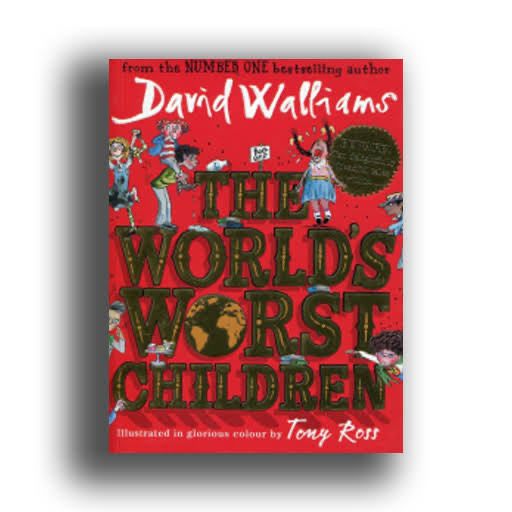 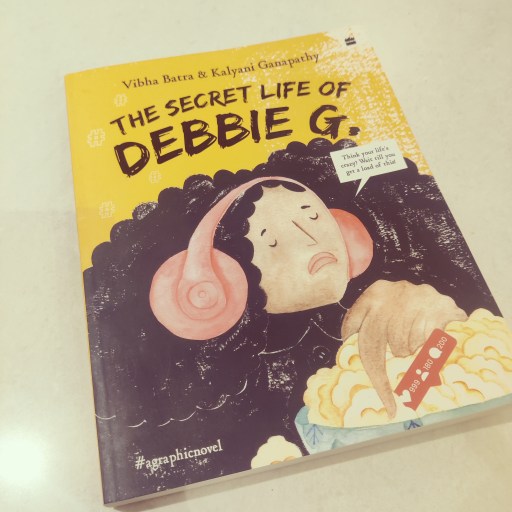 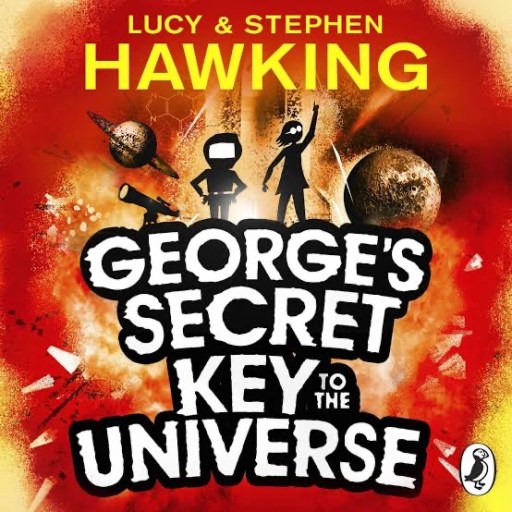