The Teacher Who Forgot The Way To School | Bookosmia 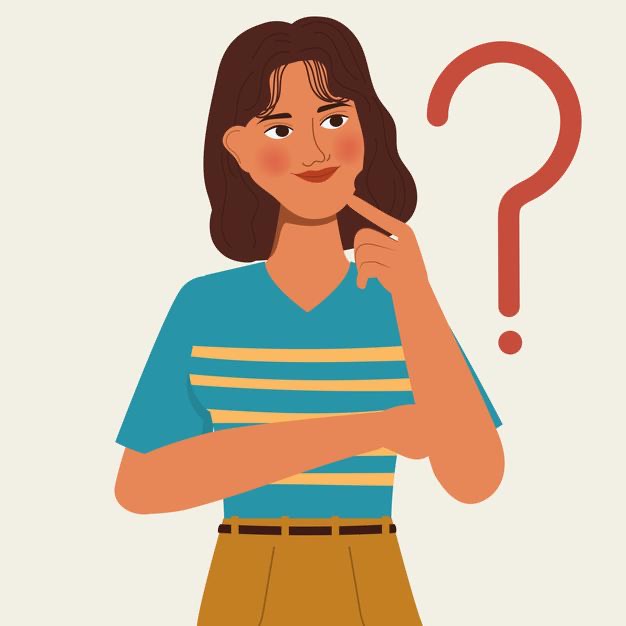 There was once a teacher named Priya. She loved to teach children and was very kind hearted. The children loved her classes. She was very punctual at school. But she had one problem- her terrible sense of direction!

Even though she went to school everyday she still needed a map to reach there.

One day, she had to be early at school. She woke up early in the morning, took a map, wore her prettiest dress and started walking to school.

She was holding the map. Then suddenly, a breeze came and the map flew out of Priya’s hand. She began to chase the map. But before she could, a dog caught it and ate it. Then she said to the dog in an angry voice “Eh! naughty dog,” and began advising the dog as if it was one of her naughty students in class. 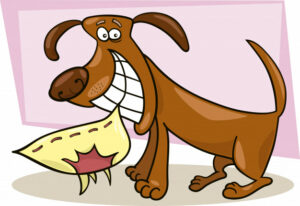 Though the map was lost, she knew where the school was. But then by mistake, she stepped on the dog’s tail. Then the dog began chasing and barking at Priya.

Finally, the dog stopped chasing her and left her alone. She was now, completely muddled and had lost her way.

Then she remembered, she had her phone. She tried switching it on, but it had run out of charge. As usual, she had forgotten to charge the phone! 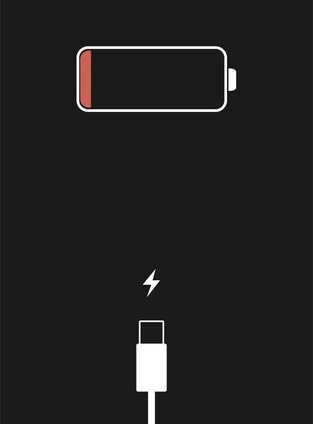 Now she had no option, but to ask someone for directions. She asked a person the direction and he said. “Take the right then you will reach a by-lane, then go straight and then you’ll reach the school.”

She walked and walked until she reached. She went inside the classroom and wished her students a good morning, but it was too late as it was dismissal time! 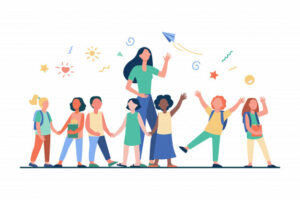 Priya joined the students as they all laughed at the incident. She may not have had a good sense of direction but she was the best at keeping the class in good spirits!

PrevPrevious‘I want to grow up fast! I can’t wait to be an adult!’ Parenting advice from counselor Karishma Mehra
NextThe Diary Of A Dog Who Had A Pet Human | BookosmiaNext
Upcoming Events
Submit Your Own Stories
Submission Guidelines 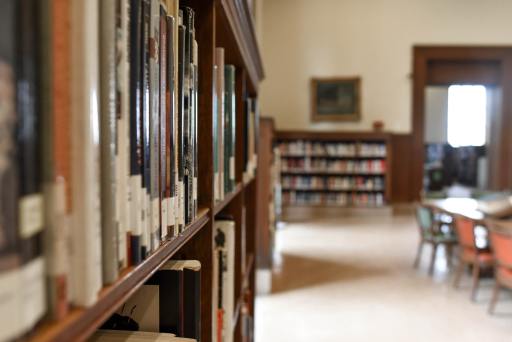 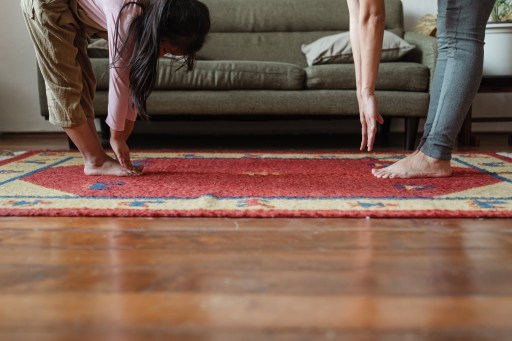 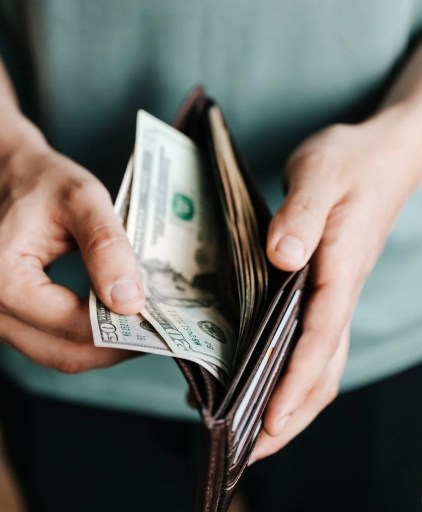 Salary: Where do you go every month?| Funny Poem by 14 year old