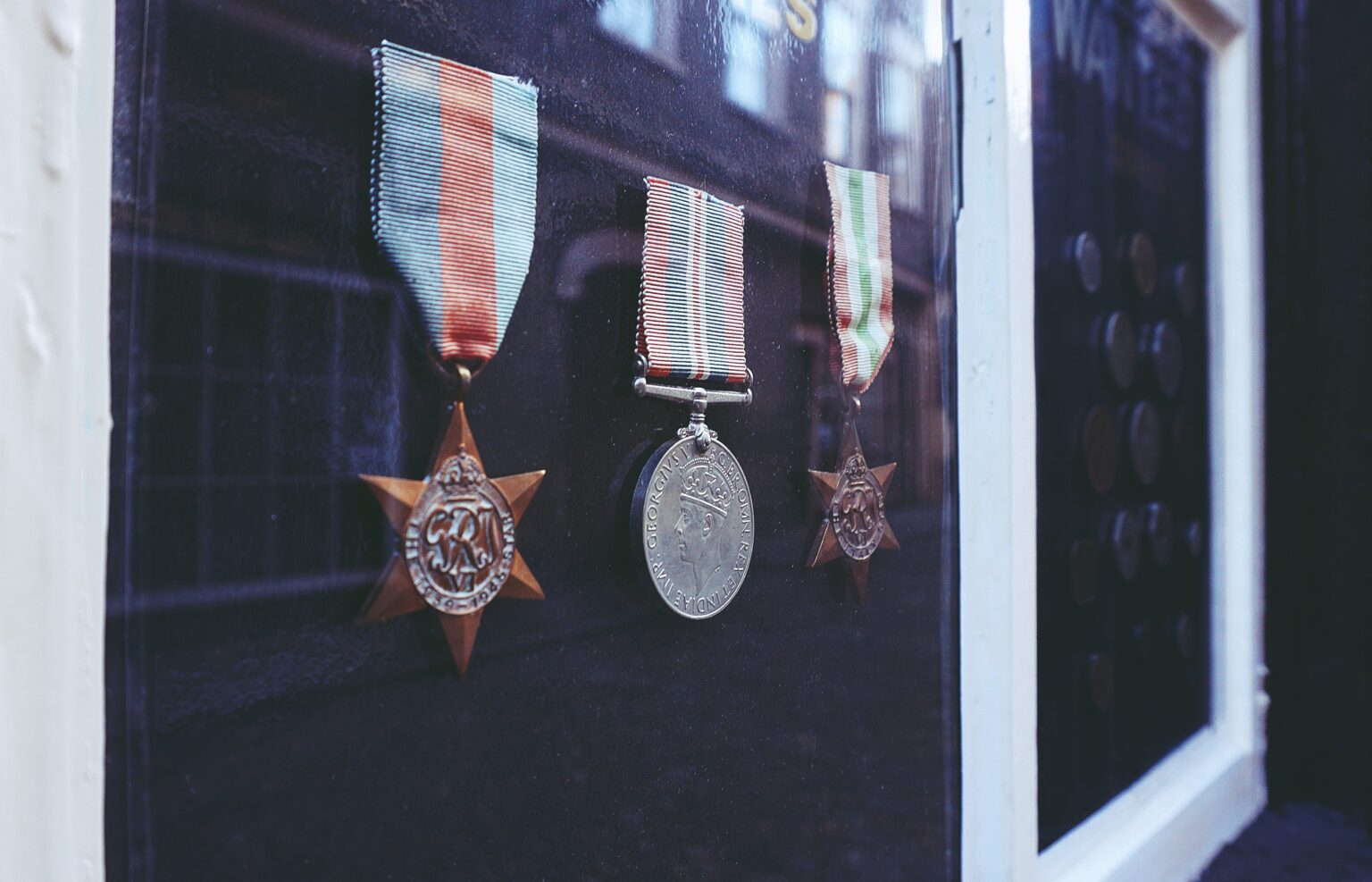 An eight year old cartwheeled across the gym, practicing for an overseas  talent show in Hong Kong. Then she did two cartwheels, a flip, a handstand and a somersault and she landed perfectly on her feet.

There I  was Devina Haralalka, a talented gymnast ready to make her mark.  That week I was going to go to Hong Kong for an overseas talent show called  ‘The Talent Stage’ and I was going to perform a gymnastics routine in front of  at least a hundred people. I had to be perfect because the person who comes  first gets to go to Bangkok for the 2nd round.

Weeks passed and I was ready to make my debut on stage. My mother and I traveled to Hong Kong by flight. I felt really anxious to do the stunts that I had  learnt, in front of all those people. In a few days it was time for me to show my  talent.

They announced, “Ladies and gentlemen, boys and girls, please welcome are  participants for today, Maria Johnson, Devina Haralalka, Rosabelle Roberts……. After a few people showed their talent, like magic tricks, singing, dancing, it was finally my turn.

I had put on a rainbow coloured leotard with black shorts and was ready to make my debut.

I entered the stage by doing a cartwheel. My feet were shaking. I put on some  music and started my routine.
Two Cartwheels, a flip, a handstand, a somersault and I landed perfectly on my  feet. The judges were mesmerized by my talent. There was a huge round of  applause. I was delighted and felt unstoppable.

Exactly a year ago, I had come for this same talent show and lost miserably. I  had vowed to myself that I would come back and win. It meant a lot of hard  work and dedication. Had the struggle paid off?

They were going to announce the winner. “And the winner is Devina Haralalka!” I was so happy that I was jumping up and down. I had qualified for the next  round! It was the best day of my life!!

That is when I realized failure is the best way to succeed! 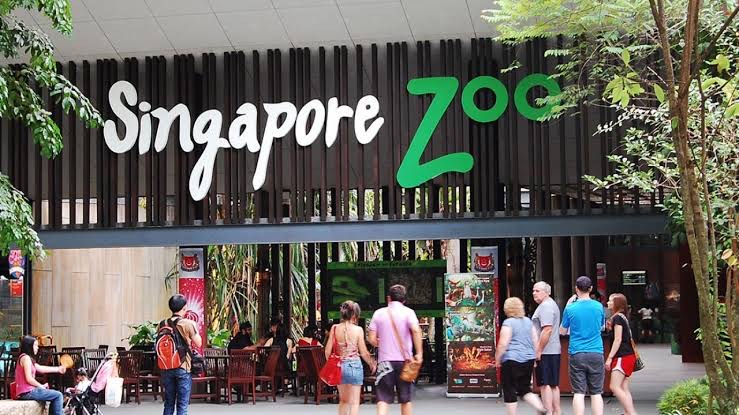