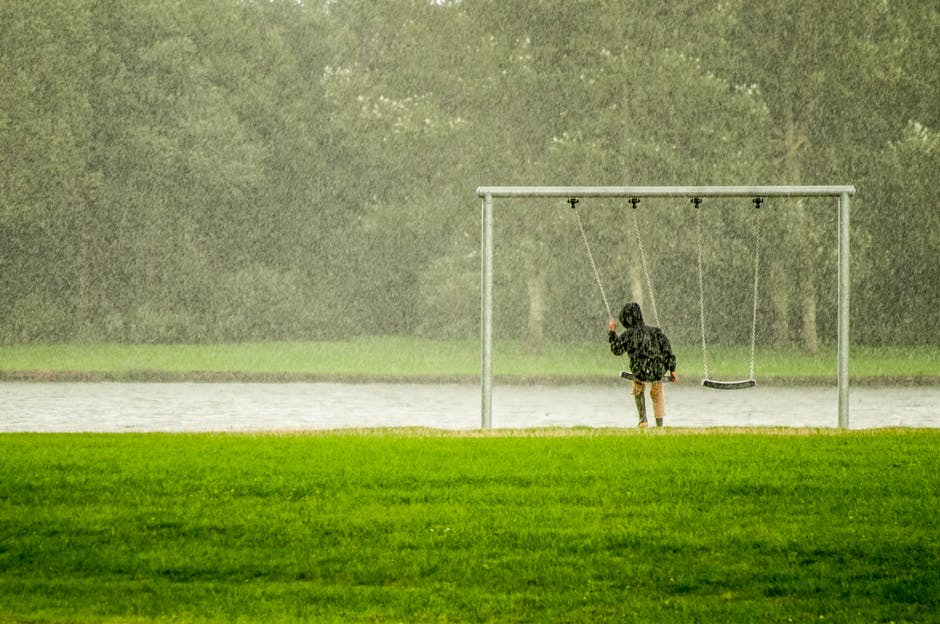 One autumn afternoon, I finished my homework and decided to go to the park. When I reached the park I heard a melodious voice. When I heard that voice I could not believe my ears. I was very excited and went inside.

When I entered, I saw a girl on a swing singing a melodious song which I had heard from outside the gate and the voice stole my heart. So when she finished singing, she said ‘hi’ to me and I asked her who she was.

Then she said that she was my friend and I was surprised at her answer. But soon she became my friend. I was very happy and continued going to the park every day. But one day when I went to the park I could not see her there. I searched everywhere for her but I could not find her. I asked many people but they said they had never seen a girl swinging here.

One month passed and I felt very sad as I could not meet her. Then after almost one month, I could hear her melodious voice and ran towards her. I asked her where she had been for so long. She said that she was at her home. She also mentioned that only good people can see her. So I smiled because it meant I was a good girl.

Then she invited me to sit on the swing with her and I was more than happy to do that. As soon as I sat I was transported to a beautiful place. There were pretty flowers, birds chirping and also golden rock roses.

I realized it was magic and I loved the scenery. It took me away from the woes of city life. How I wish to sit on the swing again!