The Mona Lisa is one of the world’s most famous paintings. 10 year old Keshav from Coimbatore tells us all about it. 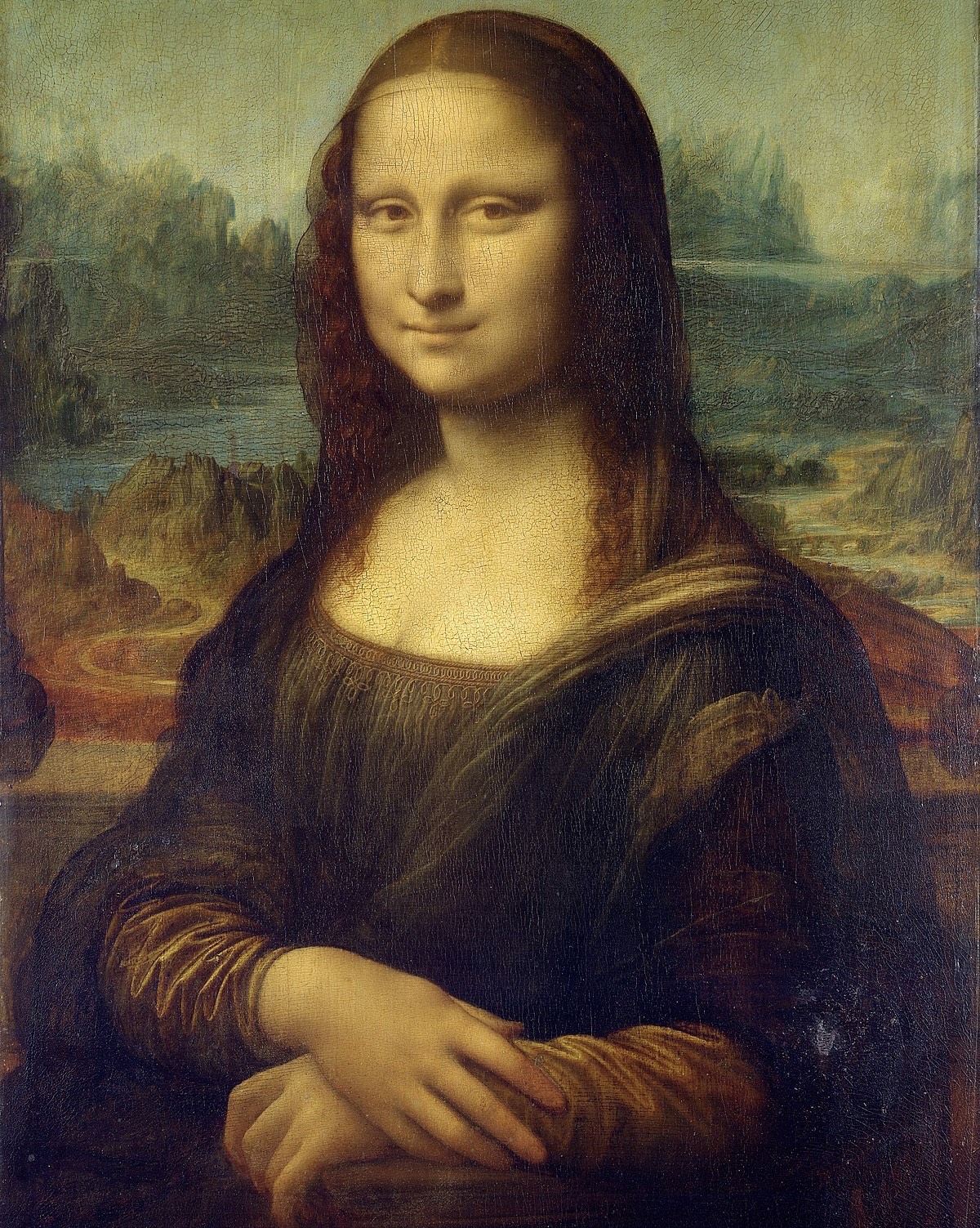 The Mona Lisa holds an interesting story behind it. Let us dig deep into the past and learn about the Mona Lisa’s secrets.

Legend states, this goes back to the years 1503 – 1519. A shopkeeper, Francesco del Giocondo heard of a great artist and polymath – Leonardo da Vinci and he had asked Leonardo to paint a portrait of his wife, Lisa Gherardini. Despite finishing it, he was not able to give it to Francesco, till his death in 1519.

This achievement by Leonardo was so great even King Francis I, an enemy of Henry VIII, kept it for another few generations till King Louis XVIII sent it to the public at the Louvre Museum.

What made the Mona Lisa famous?

You heard me right. None of what I mentioned made the Mona Lisa famous. It was a theft!

The Theft of Mona Lisa…?

In 1911 the painting was stolen, causing an immediate media sensation. People flocked to the Louvre to view the space where the painting had once hung, the museum’s director of paintings resigned, and the poet Guillaume Apollinaire and artist Pablo Picasso were even arrested as suspects.

Two years later an art dealer in Florence alerted local authorities that a man had tried to sell him the painting. Police found the portrait stashed in the false bottom of a trunk belonging to Vincenzo Peruggia, an Italian immigrant who had briefly worked at the Louvre fitting glass on a selection of paintings, including the Mona Lisa. He and possibly two other workers had hidden in a closet overnight, taken the portrait from the wall the morning of August 21, 1911, and ran off. Peruggia was arrested, tried, and imprisoned, while the Mona Lisa took a tour of Italy before making its return to France.