‘The Last Call’ Story by 12 year old Bookosmian from Kolkata 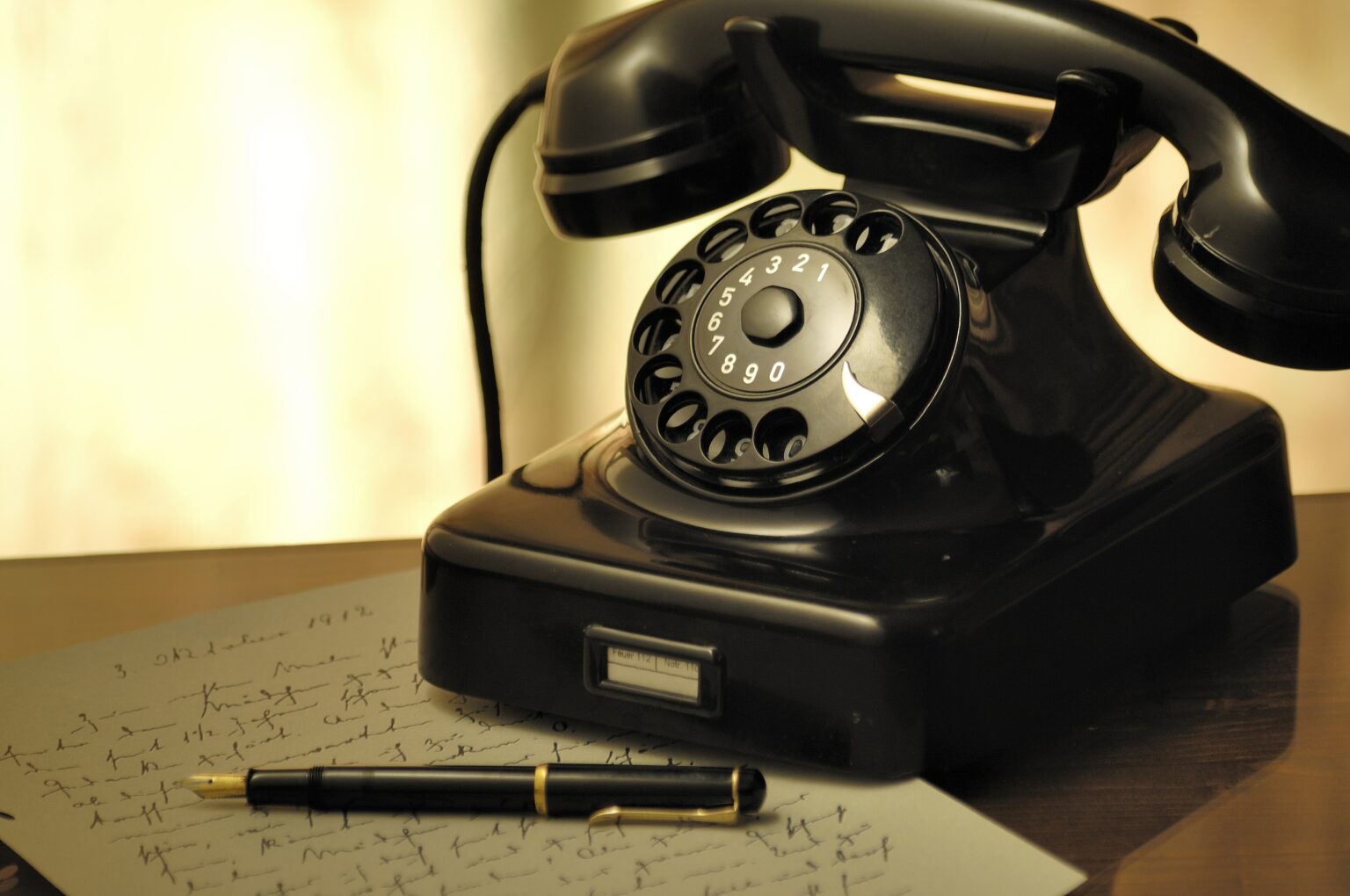 Time passes by. One year comes after another, like the stentorian waves of
the sea. But, it’s not permanent either- just as life. The garrulous waters
may stop quarrelling amongst them one day. It is inevitable, also. However,
maybe you cannot hold back death, but the memories don’t wash away
easily.

Being a little 10 year old child, death seems a thing which is unbearable, especially the loss of someone’s who is all for you- the very part of your
spirit- the one who, if you are the sun, is the rays.

“She has two options to choose from now,” it was a few weeks ago when the
doctor had called to check some of Mom’s report. She was facing severe pain while swallowing food. Only my father was allowed inside the chamber, while my Mom was in the test room. Here, I was hiding behind the locked door of the doctor’s chamber listening to their private talks.

The doctor continued, “Now it is impossible to save her…. only God can
save her…. the cancer is at its 4th stage…. either she can spend the rest of
her days with her family, or spend the last days at this hospital…. I’m sorry,” the doctor put down his spectacle. Tears rolled down his eyes too even though he  had no relation with our family. Mom lay in the bed.

“She has can….cancer…. she’ll die… she’ll die.” I repeated again and again
to myself.

Dad stepped outside the chamber. He hoped that he could stop his tears but
certainly could not. Even I could not. He was well aware of the matter; he did not speak.

The one who helped me in every sphere suddenly would vanish- the shade  which covered us from rain, from hailstorms, from sleet from snow and from the wind, will vanish. This is not right, Mom. You kept this man under your shed- the man who could not tie his laces or find his shoes either, the man who would not drink any tea other than made by yours, the man who depended on  you more than his mother. Or think about me- the one who was fully dependent in every case, every second of life.

That year on 25th December, my Mom passed away. My heart has been shattered in a way no one can describe. It’s like the roof being blown-off your  only home. It’s like someone has cut off your leg. It’s the helplessness of a  rudderless boat in a violent storm. Twenty-two years have passed but still  those days with Mom are fresh in my mind.

Physically, she is gone. Mentally, and emotionally, she is forever in my heart. Till today, during Christmas I can hear her singing “Jingle Bell, Jingle Bell…..” but never could understand why she was in a hurry to ride in a “one-horse open sleigh”.