“The changes I can and will make,” Essay by 12 year old Vivaan Poddar from Kolkata 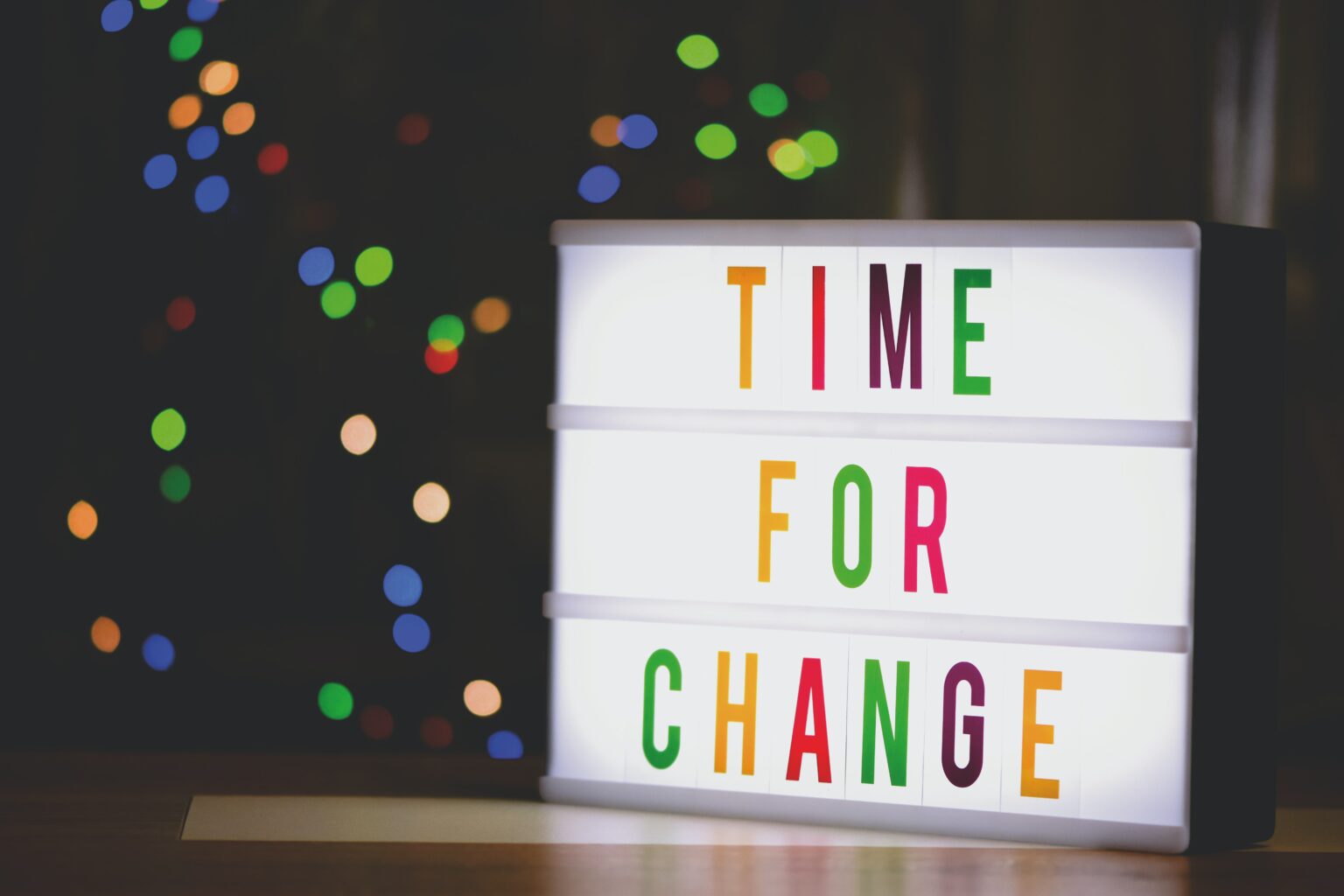 People who have a lot of money, look down upon the poor and the  downtrodden. The rich are given more privileges and lead a life of luxury  whereas the impoverished struggle hard even for two square meals a day.

A change I would like to bring about is, that there should be no discrimination  between two people according to how much money they own. The gap  between the rich and the poor should be reduced to ensure parity among all.

I would like to initiate this reform by first educating the poor so that they are  suitable to get jobs. The importance of literacy has to be explained to them. I  will start by educating my own staff to read and write in their native language. I  will tell my friends in school also to do the same.

I will also join an NGO to make this change actually possible. I will organize a  few awareness drives in villages, where this is really required. Later on, I would  like to approach companies to hire the people whom we educate, so that they  can be employed.

Even though this is a lengthy process, it will be a change that everyone will  appreciate. I hope that this message reaches to all that you can make a big  difference even if you start small.