The boy who loved Cricket but….| By Neharika,8,Chennai

Is it a sport only when you play professionally? 8 year old Neharika shares the cricket dream her dad had as a kid and how he pursues it now. 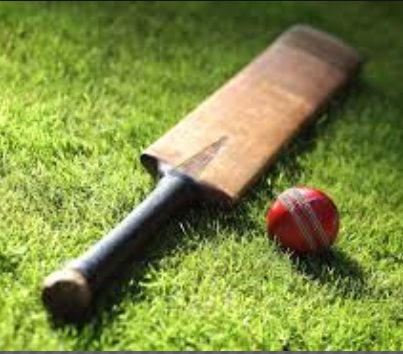 When he was nine, one day he was practicing all alone and the ball rolled into a well, which had less water. It had pipes. Immediately he started climbing down the well with the help of the pipes. After picking the ball, he realized how deep  he had gone and saw his mother standing outside the well with a big stick. After coming out of the well, he got a nice beating from his mom.

Years passed. He had to concentrate on his studies and he couldn’t become a cricketer. Still he could not stop dreaming about playing cricket. Then he got  married to a lovable wife, who understood his dream and passion and encouraged him to play during weekends.

Though cricket was not his profession, he took it as his hobby and formed his  own corporate cricket team.

This is the story of my father. I am his daughter, Neharika, myself a cricket fan.  I would end by saying if you really want to achieve your dreams, chase it! 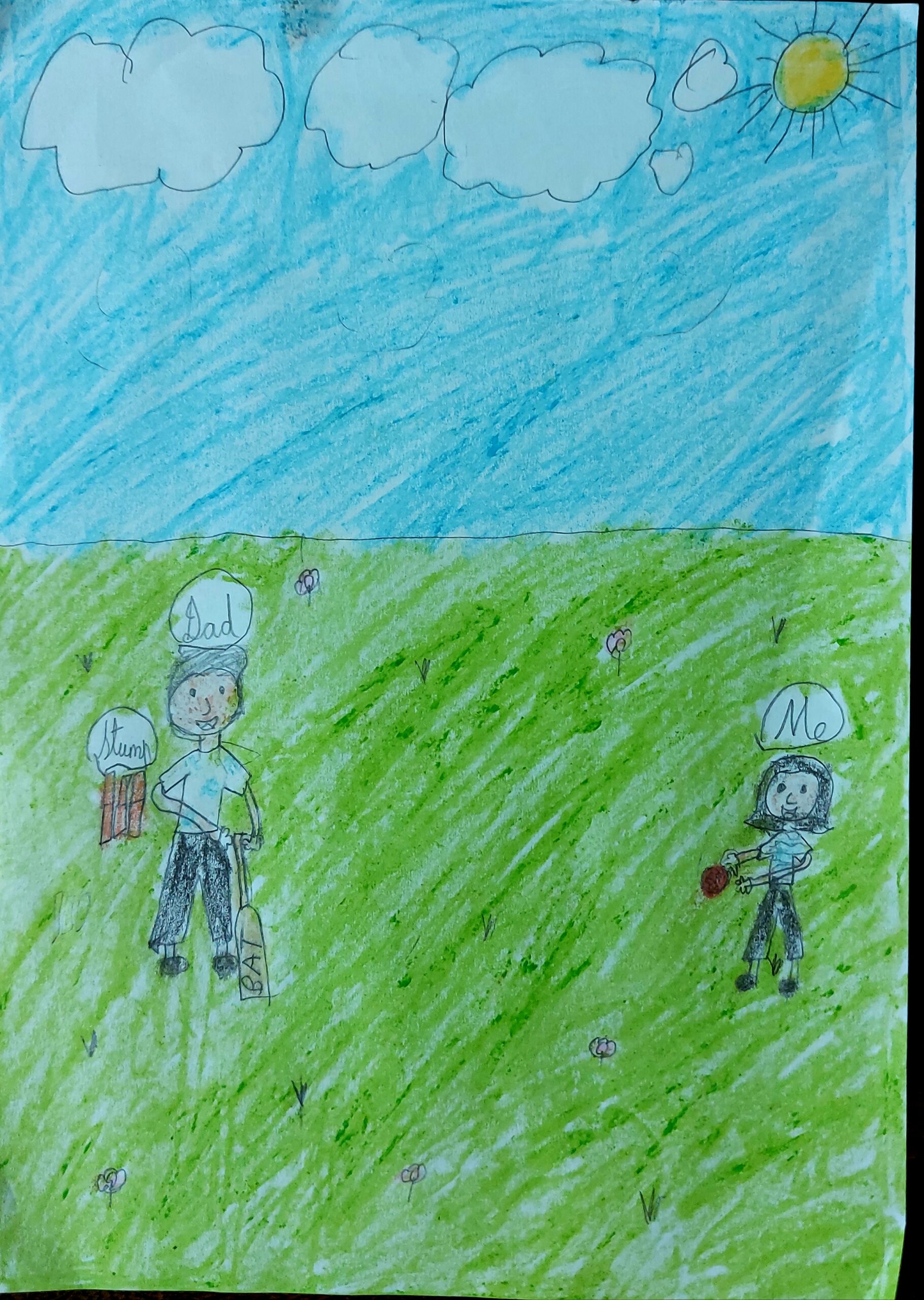 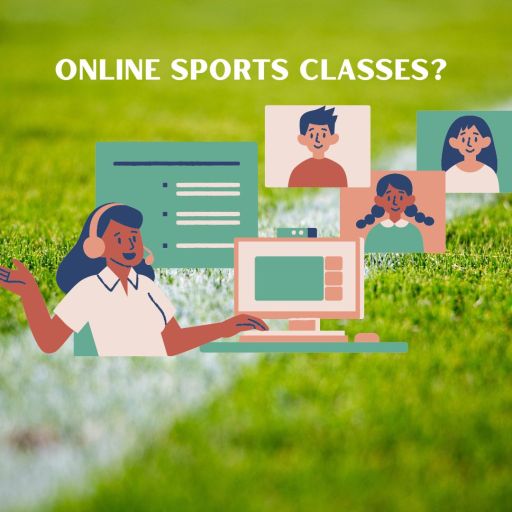 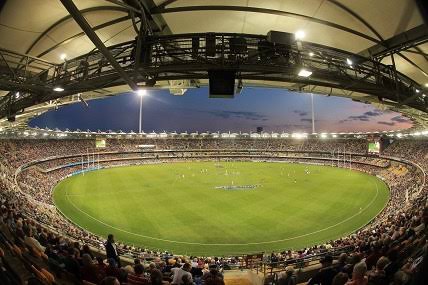