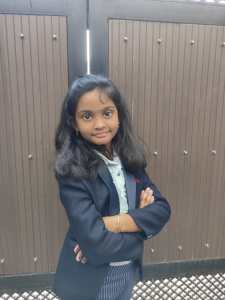 Why are sparrows important for the world? 8 year old Ponnila from Tiruvallur’s wonderful story will answer this question. 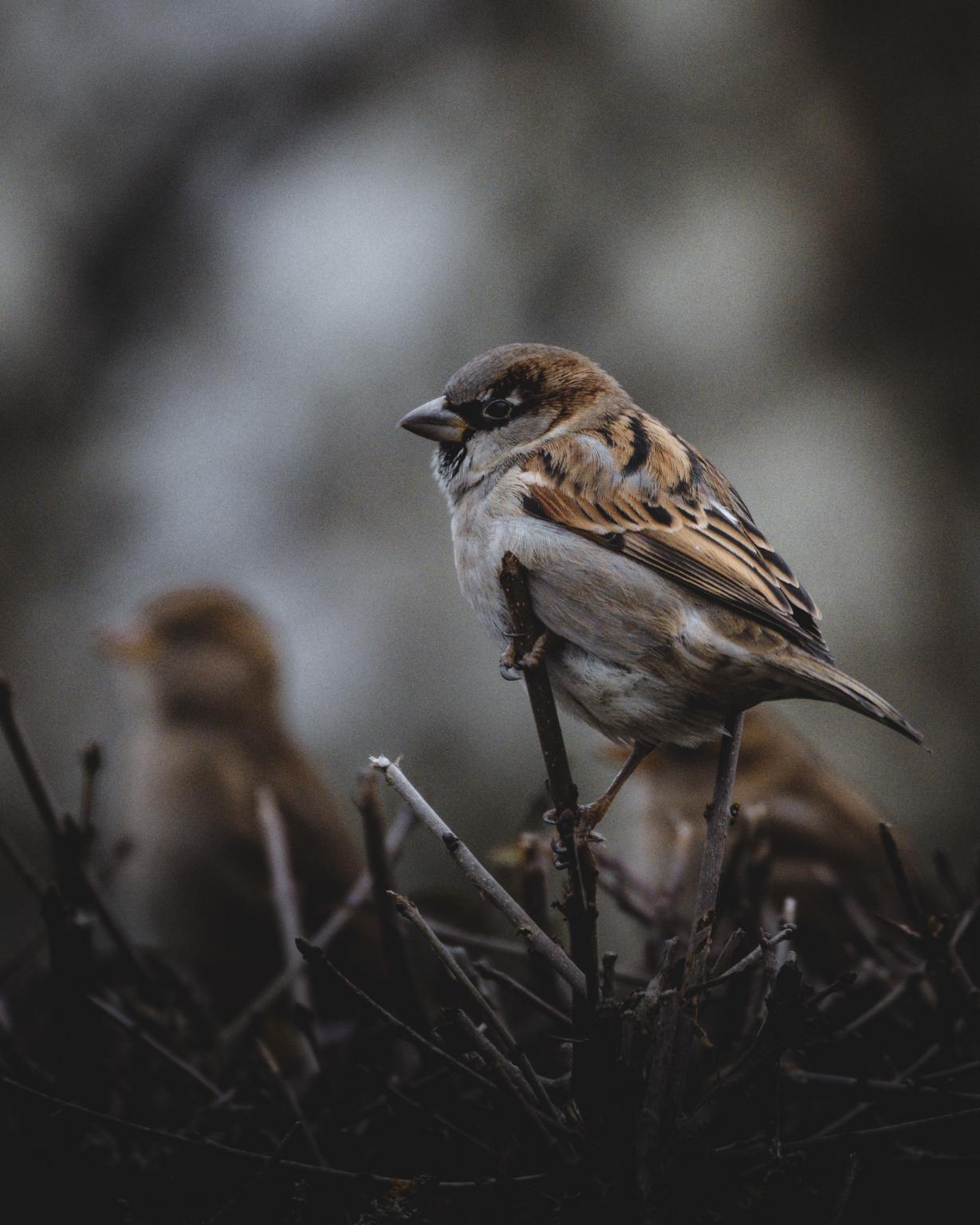 In a distant village, Ravi – the elder brother and Raju – the younger one lived in their adjacent farms.

Ravi being a nature lover wanted to follow rural practises to grow crops and Raju turned into an urban farmer.

Ravi planted native trees like neem, peepal, palm around his farm and grew paddy inside. He also planted domestic plants for vegetables. He had made many small water pits to irrigate the crop and also to keep the place cool. He used compost manures to keep the plants healthy.

Raju on the other hand had built fencing and used hybrid seeds. He used pesticides and chemicals to keep the plant healthy. He would shoo off sparrows whenever they sat on his field.

As the harvest season approached, Ravi had made a rich green ecosystem which was like heaven. His farm was so lively, cool with sparrows chirping all around. The crops were healthy and yielded good. The vegetable plants had multiplied. Ravi had a healthy meal and was very happy. 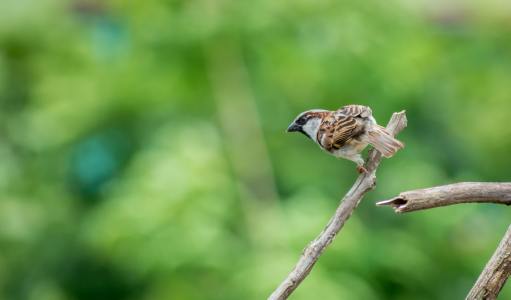 Whereas Raju who used hybrid seeds got low yield as the pesticide and insecticide used killed the crops and also made him fall ill when it was eaten. The farm turned pale.

When he went to his brother to know the reason for him being happy, he explained that it was all because of his sparrow friends who acted like cops to grow the crops. The native trees turned into sparrow’s houses.

Sparrows ate all the insects and kept the crops healthy. They spread the grains, seeds all around and helped in pollination which multiplied the veggies. The water pits welcomed them and the sparrows kept the ecosystem in harmony.

Raju understood the importance of sparrows and pledged to conserve them for his better future.

Sparrows – The Farmer’s Friend and The Crop’s Cop!!! 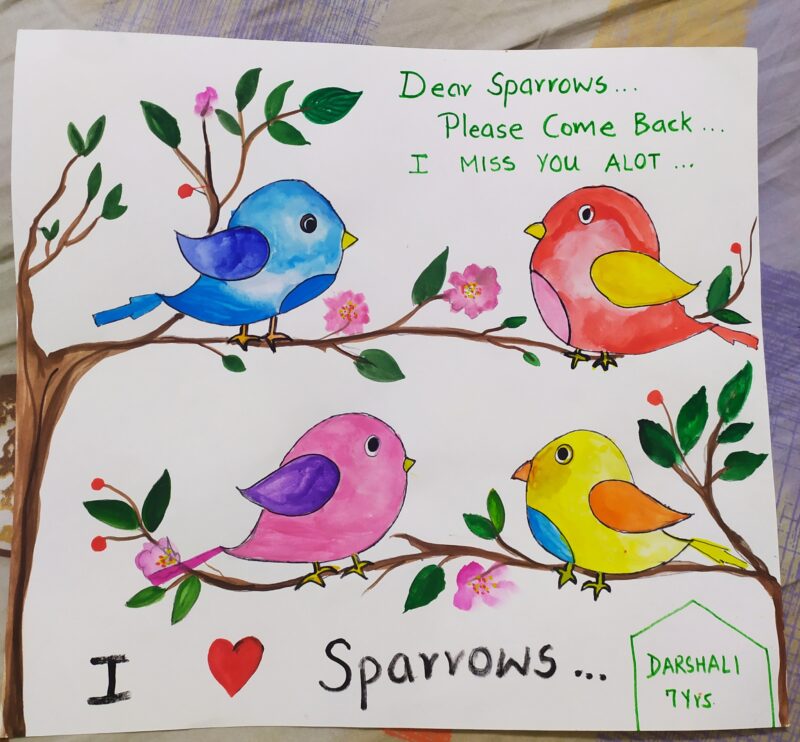