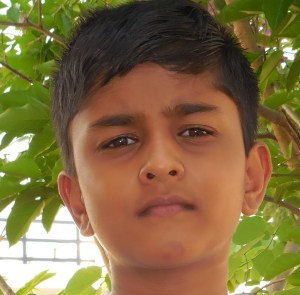 A beautiful story by 12 year old P Shri Hari from Coimbatore on a lesson to never give up once you have set a goal. 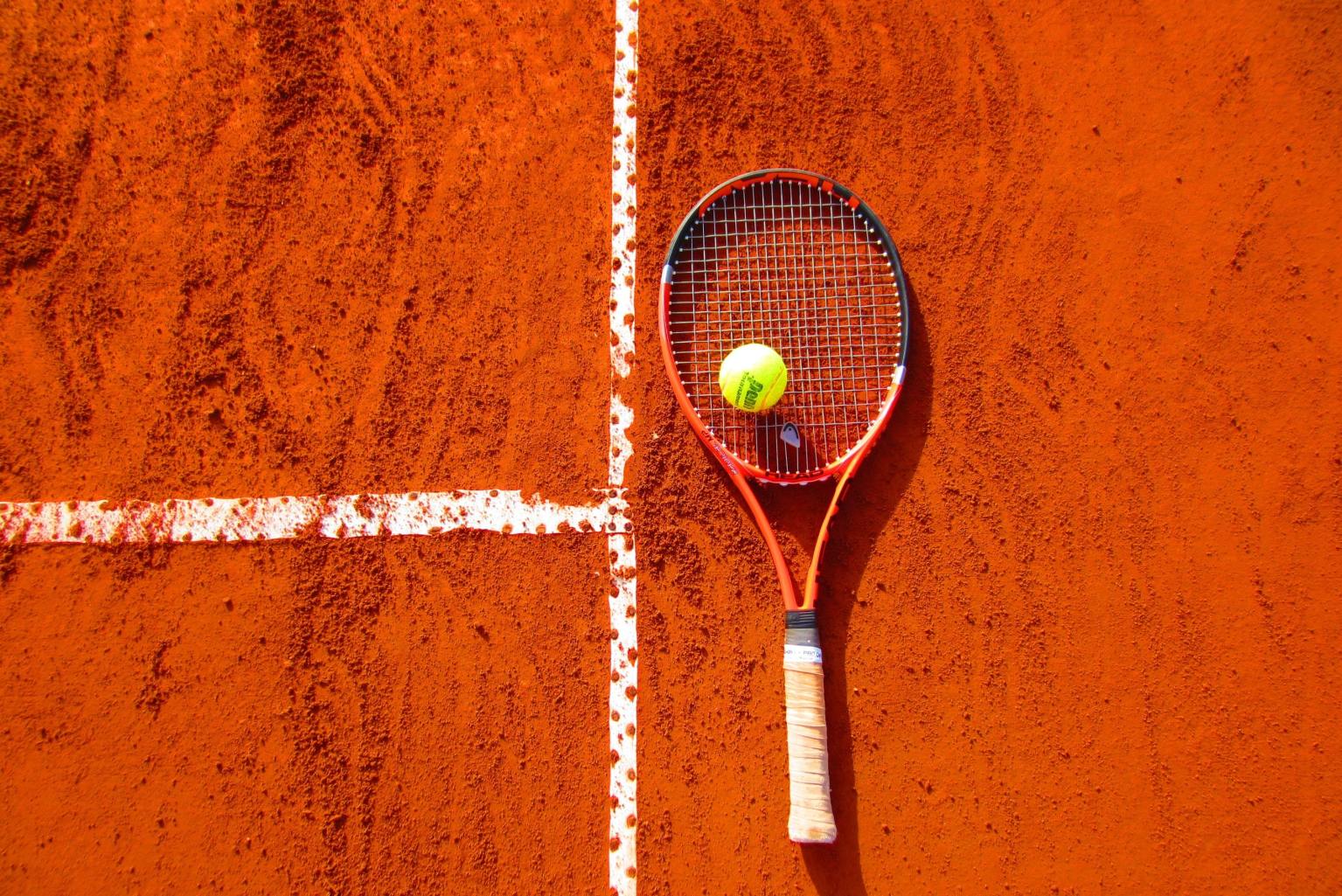 This story starts in a small village.

Once upon a time, there lived a poor boy named Simon Andrew. He was 12 years old. His ambition was to become the best tennis player in the world. His father Andrew worked very hard, but earned  very little amount of money.

One day, Simon Went to a Tennis Stadium to watch a match, but the Security Guards did not allow him to enter the stadium, since he did not have the entry ticket. He could not buy the a ticket because he did not have money . He felt very angry and thought, “One day I should become a tennis player.”

Later, he asked his father ,“Can you please buy me a tennis racket and a ball?” but, his father could not because he did not have sufficient money. So he worked harder than ever to buy for his son. A month later, Simon’s father returned home after work with a wrapped gift box. Simon was so excited to see two tennis rackets and a ball!

Simon’s best friend Mike Smith belonged to a similar family and was fond of tennis too. The next day, they both enjoyed playing tennis together, a public park. Two boys, who looked very rich and strong came inside the ground. Snatching their rackets, the boys said, “If you want your rackets, come play tennis with us and win the match. If you win, you can take your rackets back.”

After going back home, Simon told his father about what had happened. His father said, “Simon, do not be scared. Mike and you practice very well. If you do, you both can win the match and get your rackets back.” Simon and Mike practiced for hours and hours. At last, the day came, Simon and Mike rented rackets from a second hand shop and gave their every minute to practising . They were driven by the determination to play very hard to win the challenge and get their rackets. The opponent team was on lead but Simon and Mike did not give up. They remembered all the hard work their parents put in to fulfil their wishes. At last, they won the match and got their rackets back. They both were very happy and returned home with tears and hugs for their family. 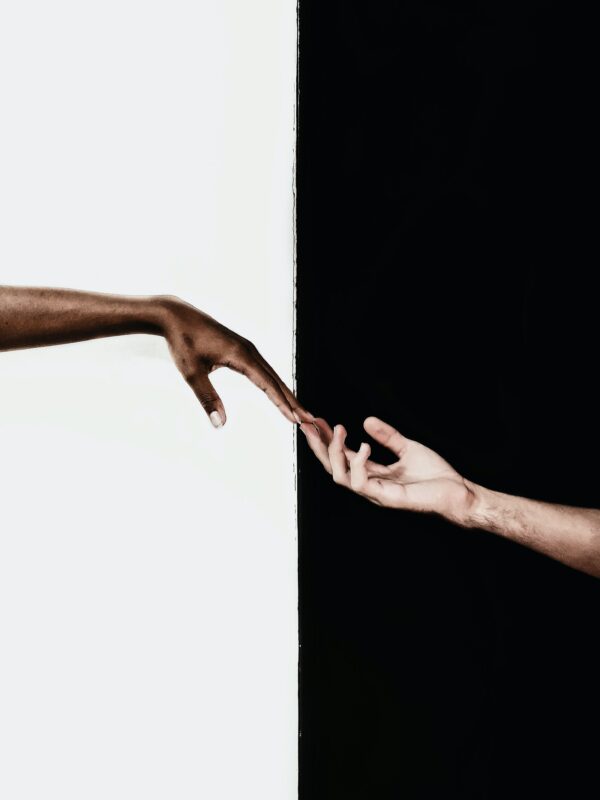 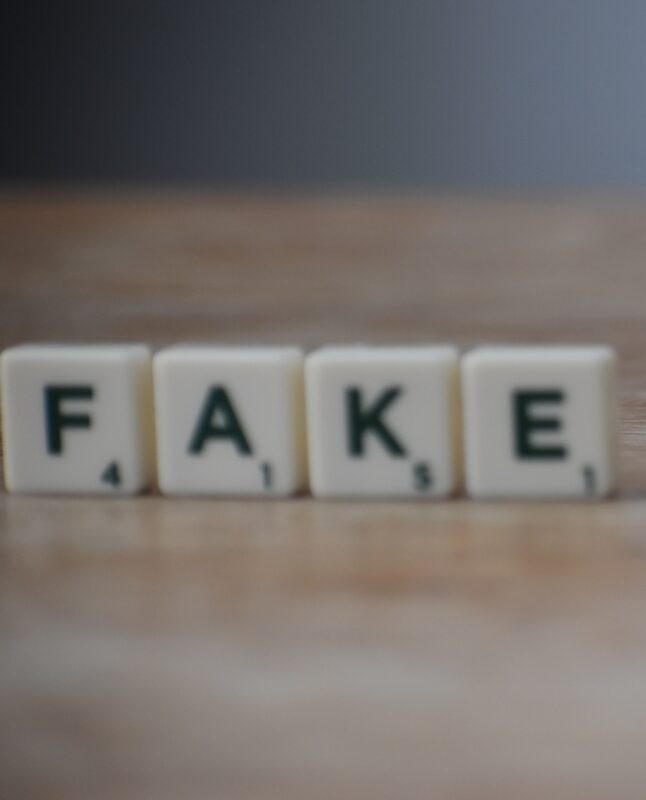