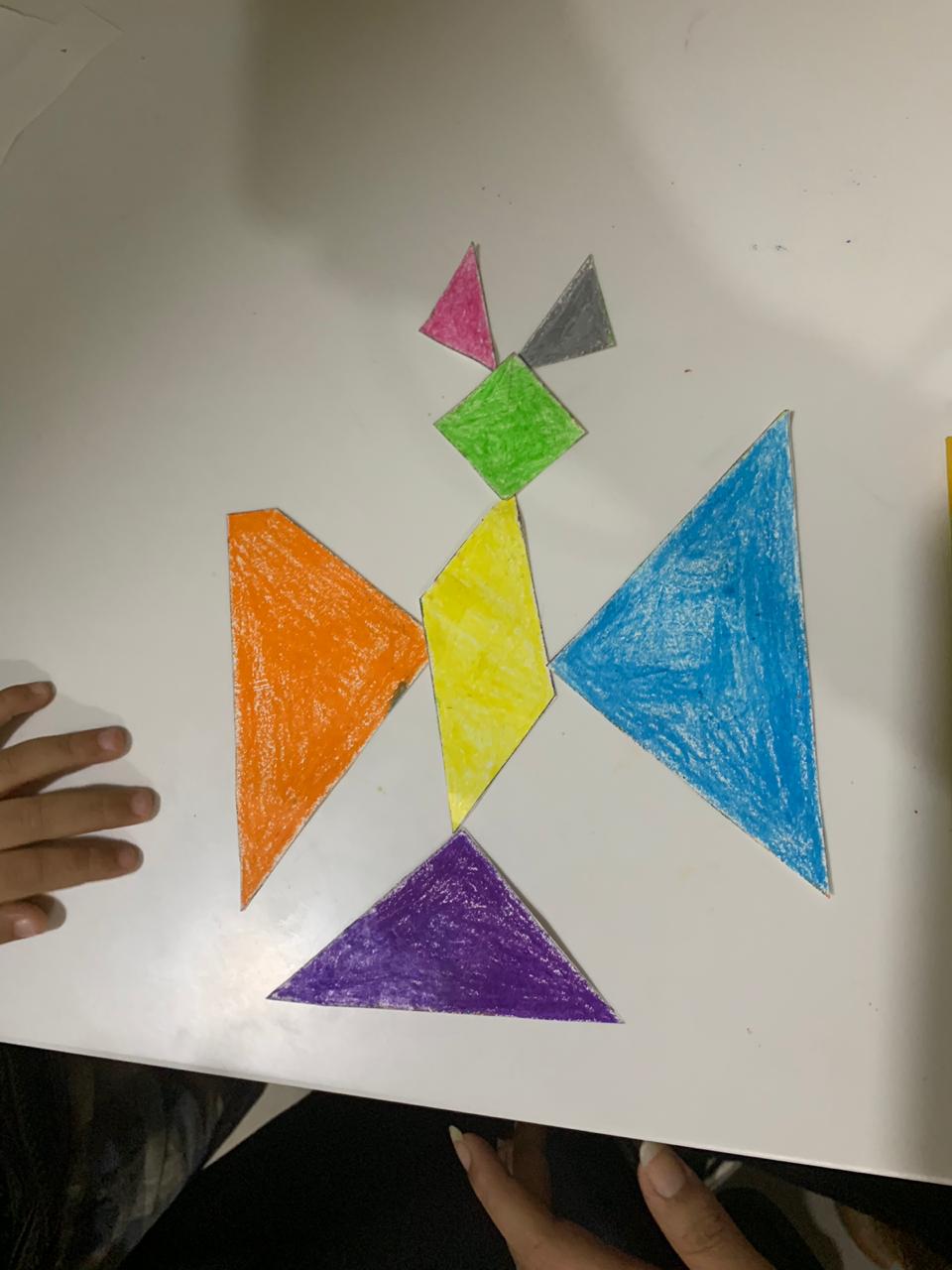 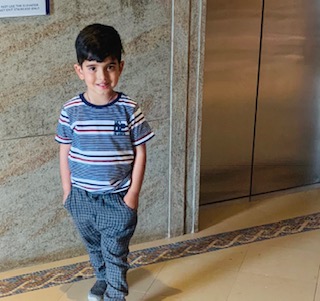 There he saw beautiful gardens with nicely potted plants and flowers. He loves to water plants so he watered them nicely, then he saw beautiful mountains  and there was a zipline tower in the mountain.

Advik was an adventurous boy. He wanted to try the zip line, so he finished his zipping from one end of the mountain to another. After that he saw a  handsome horse. Advik wanted to have a tour of Rishikesh sitting on the horse.

After he finished that, he went back to his glass house where he saw some beautiful insects , some were buzzing , some were flying. They were colourful and pretty in their own way.

Advik enjoyed watching them and then as it was dusky he went back to his hotel room and slept .