Ready for some Sunday spookiness? 9 year old Koushiki from Kolkata has got it all in place for us. Read on! 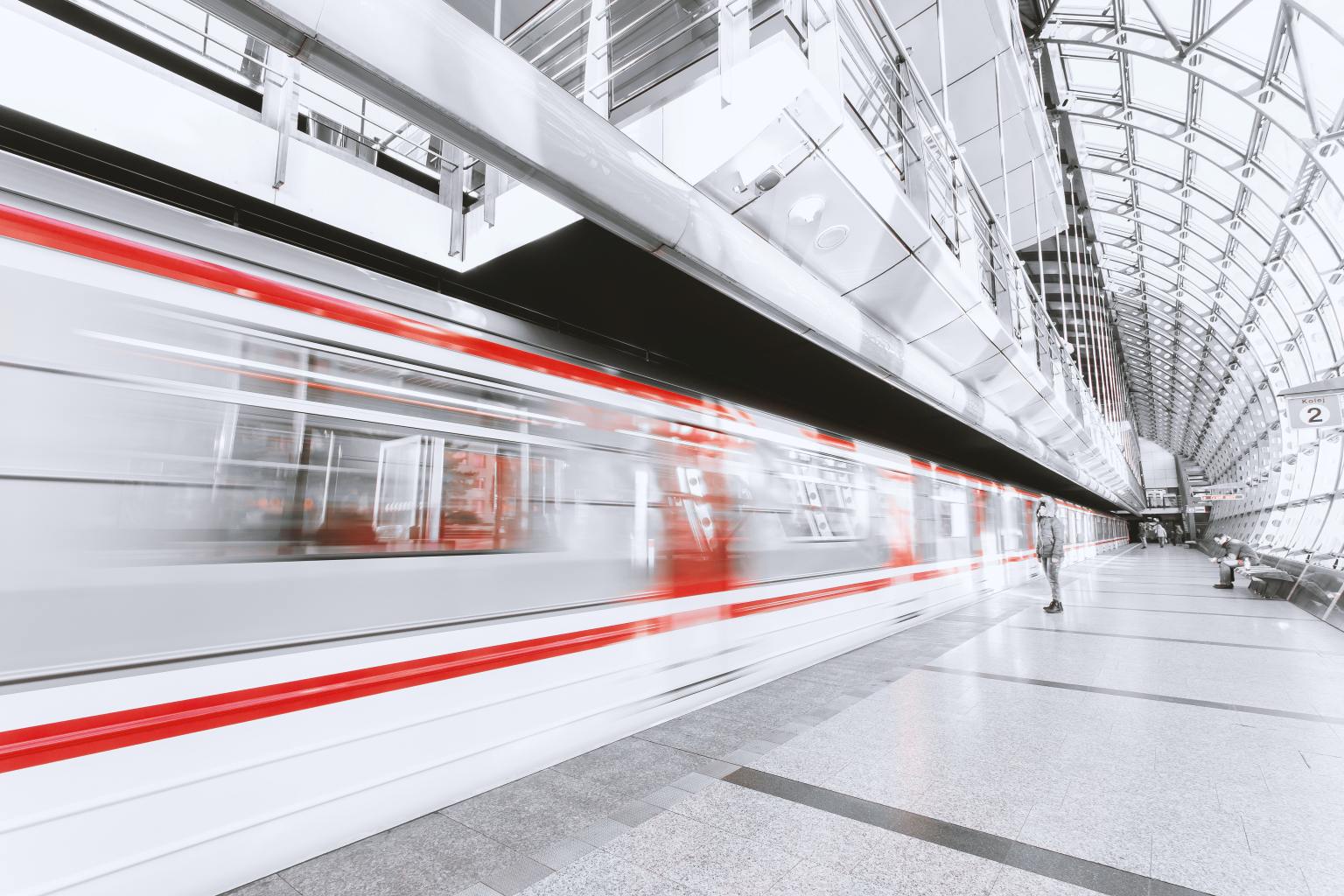 Once, I had got a job offer in Milan. As I had to earn a living, I left for Milan the very next day. I didn’t live in Italy and so before going to Milan I had to first reach Italy. I had arrived in Italy and on the same day I was going to Milan.
Unfortunately, the train was supposed to come at 12:00 p.m. but it didn’t  because of a train accident. At 5:30 p.m, I came to know that the train could not arrive that day and so the train would come the very next day. It was a very  lonely station and I was the only person there. I was very tensed as I had to  spend the night there. After all I didn’t know the place at all. I had arrived that  day only how would I know about it. Suddenly I saw two children coming towards me. They asked me if they can me. I had no other option and so I told  the whole story to them. They asked me to follow them. There was not much else to do, so I followed them. So they took me through a dark and deep tunnel. To my surprise, when the tunnel ended I saw a train waiting there.
So strange!There is no other station here as far as I had read and the clock says it’s 1:00 clock in the night now. One of the children said this is the train to  Milan. They said goodbye to me as I entered the train. I got a good seat beside  an old woman. In my cabinet there were only a few people. There was a very  cold breeze blowing. Suddenly the old woman said her name is Amelia and  asked my name and also something about myself. I told her my name and that I love adventures.
Amelia was a very friendly woman and seeing her kind nature I told her my  story and then said I was focusing on my goal to get a good job but I was very  nervous and tense. She said she travels everyday from her workplace here to her home in Milan. She asked if I would mind her asking something. I told her I wouldn’t.
Amelia said, “At the beginning you told me you were an adventurous person but you can’t face life itself. Life is the biggest adventure, it has so many challenges which brings happiness as well as sadness, isn’t it? And then you said you were focusing on your goal but you are too nervous. How can you focus on your goal if you are focusing so much on your nervousness? And  why are so nervous? You don’t know what life has in store for you just as you did not know you will get a train, when you had no chance of it. Then why be  nervous?”
Just as I heard her say life is an adventure and you have to face it, my eyes  opened and suddenly I found myself in Milan and I could not see the train  anywhere. Strangely, it was still 5:30 p.m in the clock just as I had seen earlier when I was sitting in the station. I thought maybe I was wrong. I went to the  hotel where I was going to stay and on the very next day I went for the interview. It turned out very well and I got the job. After a few months I got a holiday and so, I wanted to go home.
When I was leaving for home, I thought I should  thank the old woman who had  helped me. So I went to the stationmaster and asked if she was travelling today. He asked for her name. I told him about Amelia,  that she is a very old lady and travels everyday from this station. The stationmaster was frightened and showing me a photo of Amelia, asked  if she is the person I am talking about. I replied happily that this is indeed her.
“Ma’am she died on 13th January at 2.30p.m. in a train accident, while she was traveling. It was the same day I met her and maybe the same accident for  which the train had not arrived that day. I went out of the stationmaster’s  office and remembered the conversation between me and her. Suddenly, I felt  the same cold breeze I felt that day.
PrevPrevious‘Sparrow and the Wild Cat’ by 7 year old Swara Sameer Pandit of Mumbai Tangram #24
Next#SaraReads: Story-The bear wants honeyNext
Upcoming Events
Submit Your Own Stories
Submission Guidelines