Property Dispute – Who Is The Real Owner? | Bookosmia 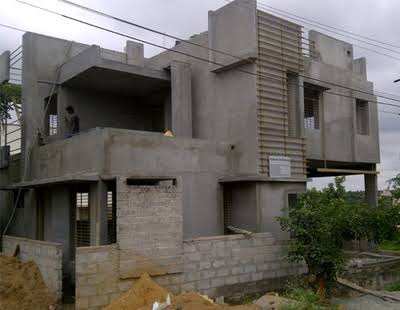 Sai was a 25-year old chartered accountant, who was well settled. He was the only son of Mr. and Mrs. Venkat. He was born and brought up in Karnataka.
Around 20 years ago, his parents were building a house on the border of Karnataka. They thought that after his father’s retirement, they could happily live in the house. After a few days, his parents had to urgently go to the USA for some work. Since their house was still under construction, they gave the power of attorney to a trusted person. Unfortunately, when they returned to live in the house, they realised that they had been cheated by him. He took away all the money from their bank account and also took ownership of the house built by them. 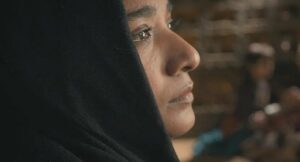 As Sai grew up listening to these stories from his mother, he always wished that someday he could buy that house again for his mother. This would make her happy as well as fulfill his father’s last wish, which was to buy that house again from that evil person, named Prakash.
On the other hand, there was a software engineer named Aditya who lived in the same house which Sai’s parents built. Aditya was a 24-year-old man and the only son of Prakash, the man who cheated Sai’s parents.
Aditya and Sai were very close friends. They first met at a party of a common friend and instantly became friends. They both were unaware of their families’ history. However, a day had to come when they both would have become aware of the truth. 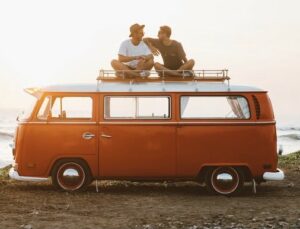 One day Sai was out with his mother to buy vegetables. Suddenly, she saw Prakash with Aditya shopping in the same grocery store. She instantly reminded Sai that Prakash was the same man who tricked them 20 years ago.
As Sai figured out that Aditya was the son of Prakash, he was filled with anger and resentment. He swiftly went to confront Aditya about why he hid his actual identity. A confused Aditya seemed to have no answer. Therefore, Sai told him everything about their families’ history and what his father had done to Sai’s family 20 years ago. At first, Aditya laughed it off and thought that Sai was joking. But when he realised that he wasn’t, he decided to confront his parents.
Aditya’s father anticipated trouble and hired 50 henchmen but Aditya stopped it and asked his parents to surrender the house and apologize. Seeing their son’s goodness, Aditya’s parents felt remorseful for what they had done and decided to leave.
But Sai’s mother felt sad about Aditya’s family and asked them to stay back in the house. 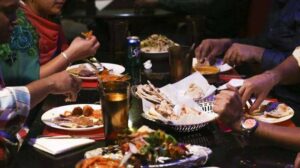 In the end, the two families happily lived in the house, all thanks to the two best friends.
PrevPreviousDear Teachers – A Note From A Grateful Student | Bookosmia
NextAcrostic Poem – Guess My Poem’s Secret Message | BookosmiaNext
Upcoming Events
Submit Your Own Stories
Submission Guidelines