Have you ever felt like something was impossible for you? 14 year-old Sara from Chandigarh writes a beautiful story about a young girl named Liana, who overcomes many trials to achieve her dreams of becoming a cyclist. 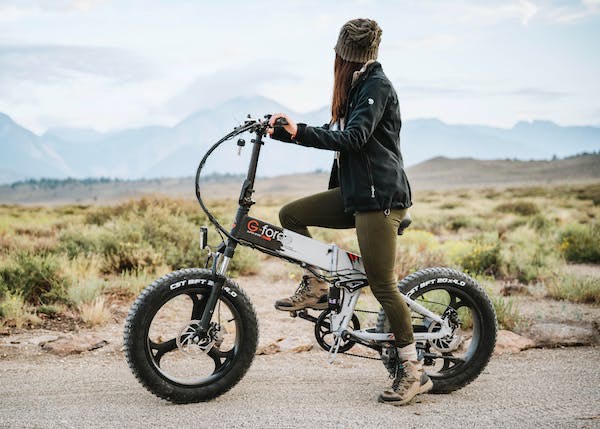 Nothing is impossible: A cyclist’s dream

As the sun rose and gave birth to a new day, it made the atmosphere warm, and the world charming and bright, as if encouraging people to get up from their beds, and make their life impactful. Mary woke up, in order to follow her family’s packed routine for one more day. Just as every other woman has to do.

She walked across the kids’ room only to find them sleeping peacefully. She went inside and tried waking them up. For them, it was a chore to wake up and get ready for school.

Liana woke up while Roger asked for five more minutes of sleep. Their mother went to the kitchen to prepare breakfast.

Liana started to get ready. When the meal was prepared, Mary called everyone to the table. Liana came to the table and started eating, and so did Mary. The mother’s repeated calls were followed by Steve and Roger’s arrival. Everyone had their fill of breakfast. Liana spoke of participating in a cycling competition. She loved cycling and she wanted to make a career out of it. Her mother was kind enough to understand Liana, but her father Steve and brother Roger were against it. Liana’s role model was Annemiek Van Vleuten, the professional Dutch cyclist.

She had made a resolution at the start of the New Year that this year she would move a step forward in becoming a cyclist. But recently, she was distracted and couldn’t follow her resolution, which was long on hold. Nevertheless, each time she saw her bicycle, it motivated her to move ahead.

After a few days, she read about an Inter- School cycling competition on a notice board in school. She practiced hard for it. On the day of the competition, she was very enthusiastic and well-prepared. She performed her best and won the first position. The competition was to be continued on another level. Liana gave her name for participation in that too. She went home and told everyone about it. Her mother was overjoyed to hear it, but Roger and Steve cautioned her that it was very difficult to have a career as a cyclist.

One day,while she was practicing, she met with an accident. She was sent to the hospital and her parents were called. Then the treatment began. After it was over, Liana was out of danger. It took some time, but her leg was cured by the date of the competition. She participated in it, but didn’t win. She was really disappointed and cried rivers of tears. Her mother was also sad for her. But she told her to be patient, and never give up. Looking at her dedication her father and brother also supported her choice. Now, she had to make a choice either to continue with cycling or to give it up. She kept on thinking for days and even weeks. At last, she decided not to give up on it. She participated in many competitions, gaining victory in some, while failing in others.

Liana practiced for years and finally reached the national level. And she won at that level, her constant practice and hard work helping her achieve her goals. Hence, she proved to her family and the world that one should never give up.

PrevPreviousHockey World Cup India 2023  : Everything you want to know | By Abhiroop,13,Kolkata
NextChristmas is homecoming for all| Quatern poem by Varnika,12Next
Upcoming Events
Submit Your Own Stories
Submission Guidelines 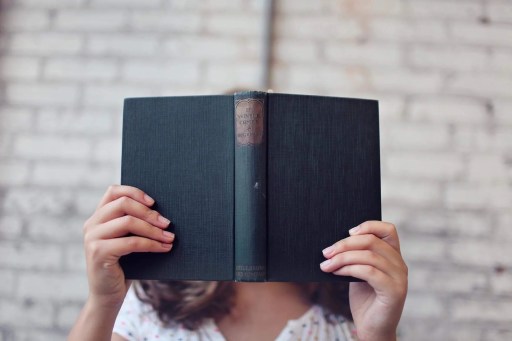 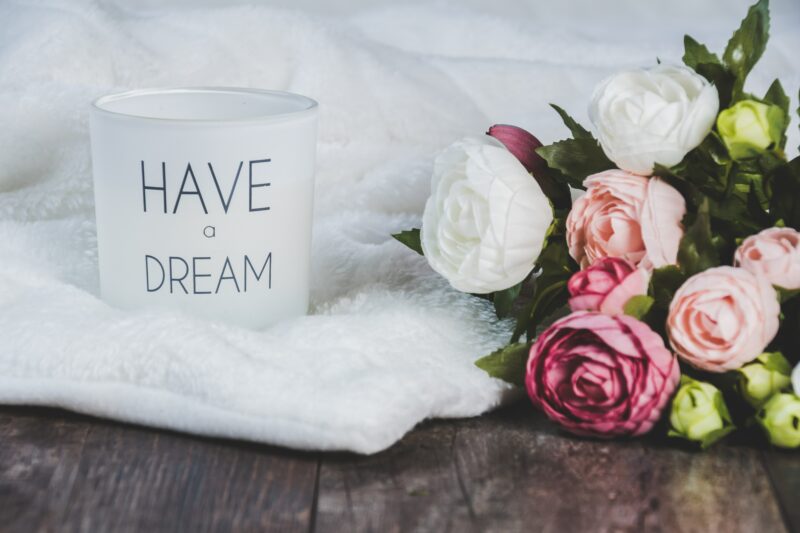 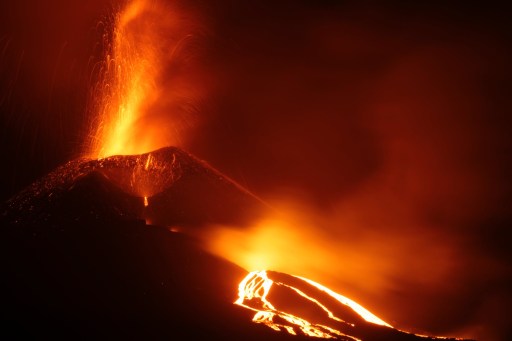 A Scary Dream | Story By 7 year old Kayra from Mumbai