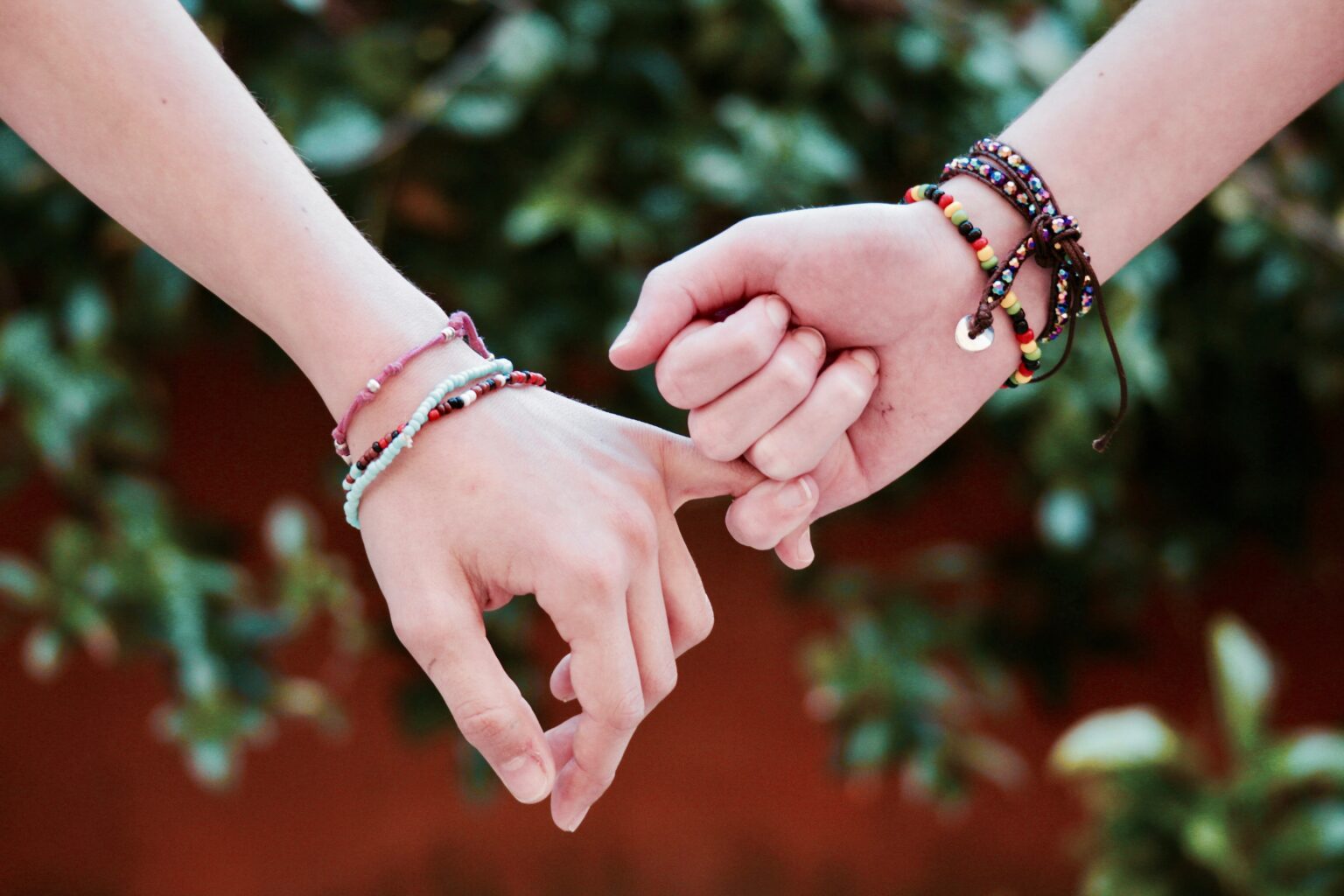 Once in a city of India, there lived two best friends forever. Their names were  Sarah and Tara.

Sarah and Tara were ‘besties’ since they were toddlers. They were neighbours.  They shared the same street, preschool, elementary school, primary school, middle school and even college. Tara was half a year older than Sarah. But they never brought up age in their friendship. After all they were completely identical in behaviour and talents.

They both loved sports and both had won many accolades in sports. But they  were really good at badminton! Their coach, Mr. Harman always selected them  for doubles matches but during singles he just could not decide between the two! Both were equally skilled.

The besties were the best badminton players in the whole college and the  coach had to always send the second-best player for singles. Tara was 16½  years while Sarah was 16. But they both were technically the same in person. Both were mischievous and both were caring.

If you ever had to choose one over the other, you could not really decide! Their  bond was also very strong. There parents always imagined that one day they  both would be the national level champions in badminton and there would  actually be a lottery to check who would be the main player and who would be  the backup player. But if the friends had to make a choice of who would play first, they would always say the other person’s name.

Soon, once in a life time opportunity` arrived their way. The INTERNATIONAL TOURNAMENT!!!!

This time Sarah and Tara quarreled for the first time in their lives. For the first  time, they both said, “I will play! You will be my backup player!” Everyone was shocked to see this. Their coach, who was impressed by their achievement, was also perplexed, “Who should I send for in the international tournament?! It  is a singles match and I just cannot decide.”

After a long quarrel, somehow, surely because of some cheating, Sarah won and Tara agreed. Everyone gave a sigh of relief, finally the fight was solved. But Tara’s mom asked her, “Why did you let Sarah take the opportunity, you  deserve it rightfully!”

Suddenly a greedy thought popped in Tara’s head! Her mother was right, why did she  let Sarah take the brilliant and prestigious opportunity! She was not going to let this happen! So, the next day, she went to her coach demanding that she must get registered for the tournament! He said it is not possible because the final registration had been done. He said this for a secret reason, so that the quarrel between Sarah and Tara doesn’t happen again. Tara was really upset and extremely furious at Sarah. But still, she tried to control her temper and  hate, and at least watch her friend’s badminton match.

“Sarah cannot win anyway! It would be fun to watch her get defeated,” Tara thought.

Just a few days before the match, Sarah was practicing as usual, but without  Tara. This was unusual as they both always practiced together, before their recent quarrel.

Sarah broke her ankle bone and sprained her wrist. How could she possibly  play now? She would be taking in medicines and applying bandages when she  should have been entering the Dubai badminton court! No one would be  representing India in the tournament! These thoughts frightened her!

On the other hand, Tara, who was shocked and started feeling sorry for Sarah,  decided to make Sarah’s dream of winning the gold medal in the match come  true. In the few days, she trained herself super hard. She gave away 11-12  hours of the day to badminton and these practices made her a perfect last- minute backup player. She was ready to play for India! She took a flight to  Dubai to participate in the tournament.

There she was supposed to play against Ted Malfoy, the badminton champion  of Australia. Tara put her best effort in the match and, as a fruit of her hard  work and passion, she beat the record of South Asia. After the numerous  matches she played in the tournament, she was titled the No. 1 in girls from Asia and no.6 badminton player in the world.

Tara flew back home and first thing she did was to see her friend at the hospital.  Sarah was grateful. Her ankle had started healing. She hugged the  champion and started crying tears of joy. Tara too was overwhelmed with joy  and promised never to ever allow an iota of dislike towards Sarah in her heart. The two were besties again.