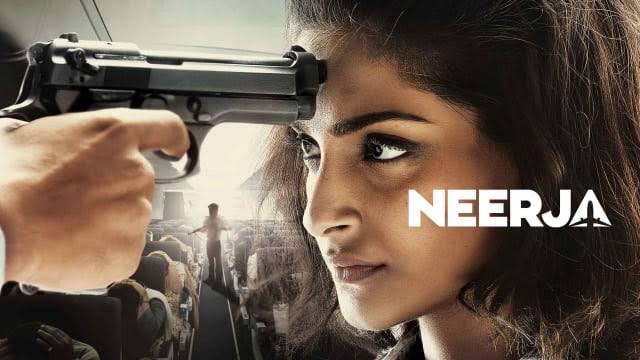 Movies are the best companions to overcome boredom and this was especially true during the lockdown.

One movie that inspired me a lot is the one in which a brave lady sacrificed herself for other’s lives. Want to know the story in brief? Let me tell you!

Neerja Bhanot was born on 7th September 1963 in Chandigarh. She applied for a flight attendant job with Pan Am. After further selection she went to Miami, Florida for training to be a flight attendant but returned as a pursuer. She was traveling in Pan Am 73 flight as a head pursuer. The plane had stopped in Karachi, Pakistan for a stopover. 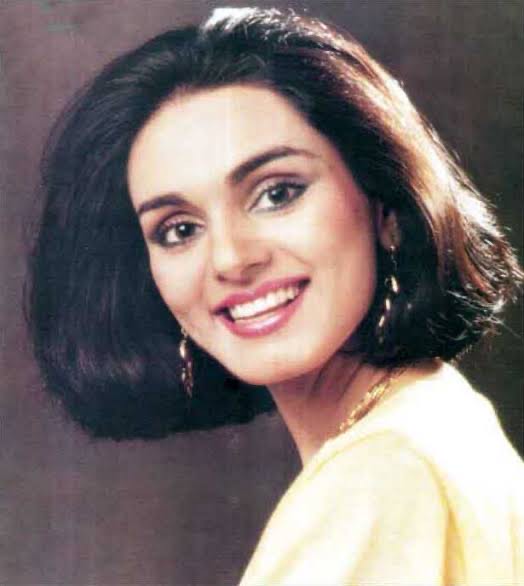 Some Pakistani terrorists hijacked the plane during the stopover. Neerja Bhanot was shot while saving three children in the hijacked Pan Am 73 flight. She died on September 5, 1986, just two days before her 23rd birthday.

The terrorists killed 20 passengers including 2 Americans and over 100 people on board were injured badly. She was the youngest lady to receive the Ashok Chakra Award and many other awards by different countries and governments.

The movie Neerja was a tribute to her bravery. It was released in 2016, directed by Ram Madhvani. The lead role of Neerja was played by Sonam Kapoor. This movie teaches us the importance of sacrificing for others too as it is also a source of happiness. 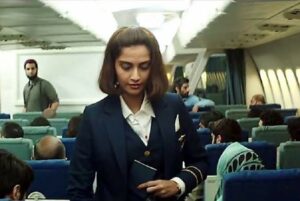 I have been inspired by this movie a lot and I can bet that you will be too. It is said that “To give anything less than your best, is to sacrifice the gift.” And I too believe that a great achievement starts with a little sacrifice. 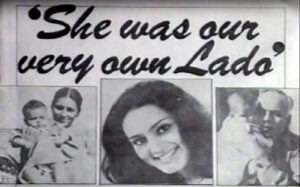 So do think of others as you think of yourself too.
I give this movie 4 stars out of 5 and recommend it to ages 9+.
PrevPreviousCorona Pandemic – Lessons To Learn | Bookosmia
NextHiroshima Day – No More Wars, Let’s Maintain Peace | BookosmiaNext
Upcoming Events
Submit Your Own Stories
Submission Guidelines 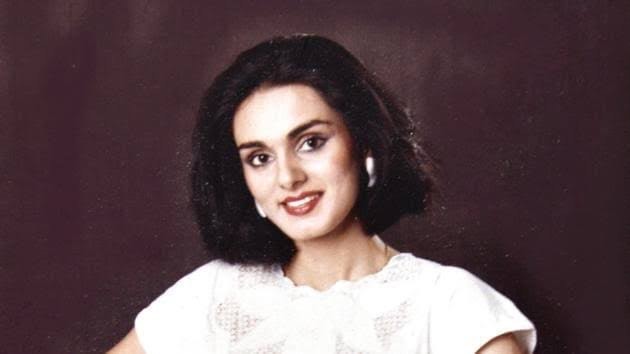 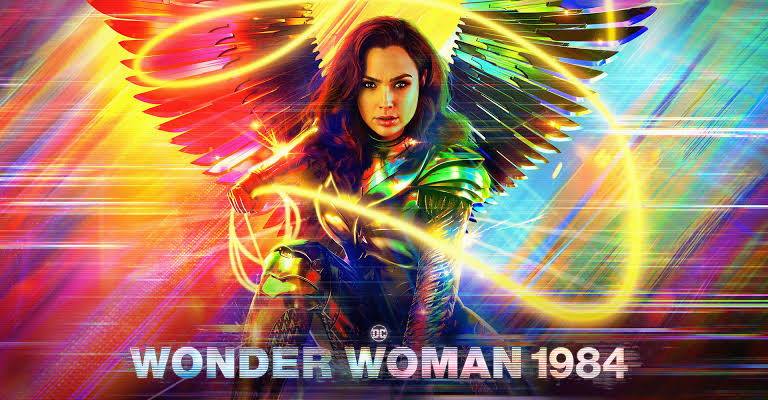