9 year old Atreyo Bhattacharya from Kolkata writes about his memorable visit to the historic Indian Museum in Kolkata which includes a close-up look at an Egyptian mummy! He is a student of Word  Munchers and goes to The Heritage School. 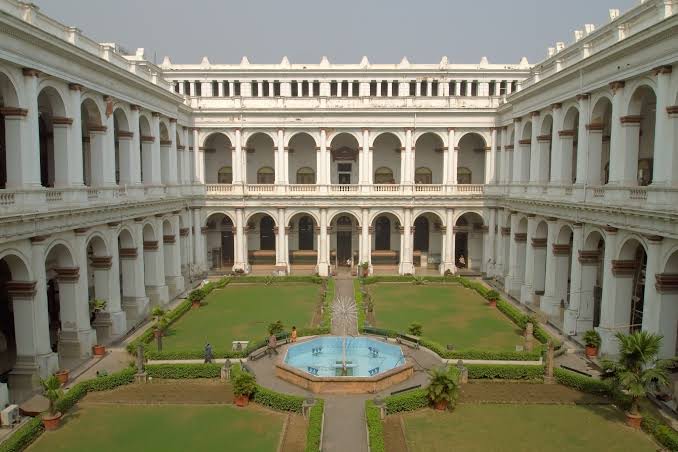 It was a beautiful and radiant Sunday. I went to the Indian Museum with my friends and my local sports club. We were extremely excited to visit the two hundred year old museum whose stories I had heard  many times from my parents during bedtime.

When we reached our destination, we got down from the bus and stared at the giant white colossal building. We were flabbergasted! 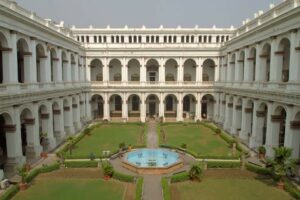 We stood in a queue and ate ice-cream while our Sir bought our entry passes. Just after entering the museum, we took a look at the map of the whole premise.

We all got puzzled after seeing the huge map as there were so many different things to explore in a day.

Our Sir came to the rescue and became our tour guide for the day.

We started our museum journey with the Egyptian wing. It was a giant twilight room with a spotlight at its centre. 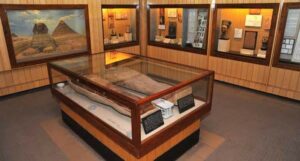 As we took a step forward, I saw a ‘mummy’ inside a glass coffin for the first time. It looked like a dead body wrapped with a white Egyptian cloth.

We all got scared at that moment. We came out of the room with heavy hearts as someone had died and was mummified and had been on display for us to see.

There was an exhibition going on outside the museum about Egypt. I even bought a papyrus book from there to cherish this memorable trip.

Soon after covering the Egyptian wing, we went to the archeological section and saw a giant skeleton of a reptile. We took a lot of snaps in front of that and later on learnt that, the skeleton was of an extinct crocodile which has now became a fossil. 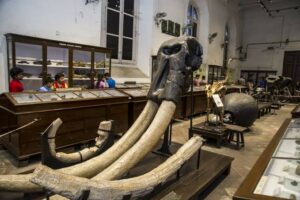 Throughout the whole day, we explored every corner of the museum including the preserved sea animals, old aged coins and weapons of different metals. 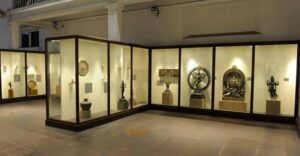 In the process, we also had fun together. The trip will always be in my good memories for the rest of my life.

PrevPreviousOoty- A Must-Visit Hill Station | Bookosmia
NextDragons, Where Are You? | BookosmiaNext
Upcoming Events
Submit Your Own Stories
Submission Guidelines 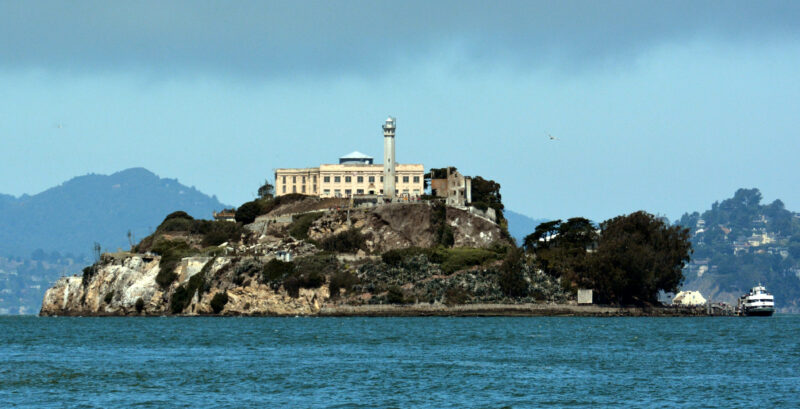