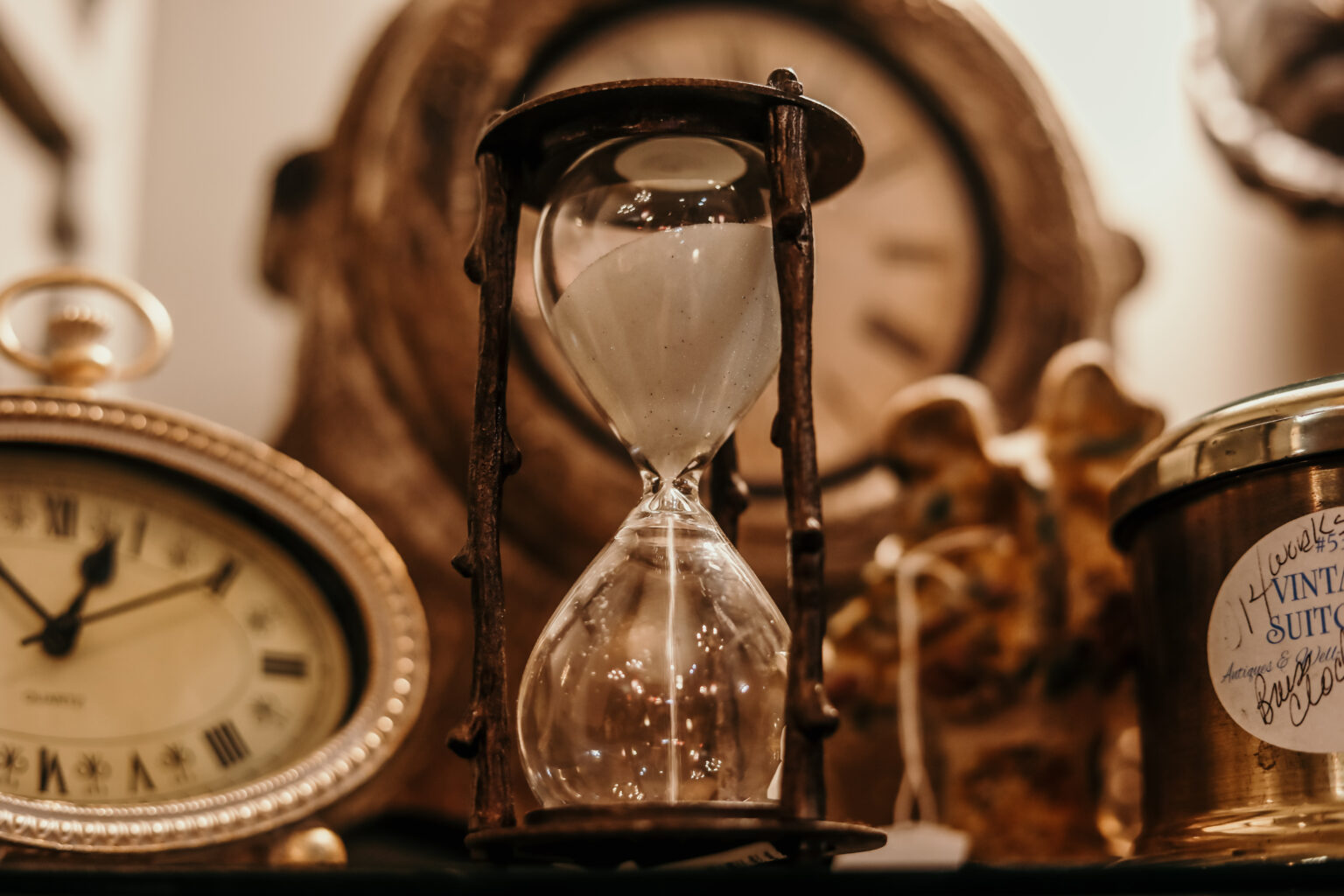 Once upon a time, there was a rich boy called Emmet. His best friend was Rohan. Emmet always told lies. In contrast, Rohan always told only the truth.
Both studied in the same school.

One day their class teacher conducted a surprise test. Both failed in the test. To hide the truth, Emmet burnt the evaluated paper himself. He then went to his mom and told her that his test paper was not evaluated because it was  burnt in a fire accident.

On the other hand, Rohan showed the test paper to his mom candidly. His  mom told him that she would accept the test marks since it was a surprise  test. But she also told him to study every day to be ready for the surprise tests in future. Rohit said OK by shaking his head.

One day, Rohan met Emmet’s mother at a shop. Rohan told her about the  surprise test and why he and Emmet failed in it. On hearing the truth she asked Emmet later, “Emmet, why did you lie to me about the test?”

To change Emmet’s habit of telling lies, his mother and his father came up with a plan. His father told Emmet that he lost his job because someone in his  family told lies and so God punished them. Emmet was shocked to hear that  from his father.

He said, “I promise, I will never tell lies anymore in my life.”

Emmet kept his promise. After some days, Emmet’s father told him that he  got his job again with God’s grace. Emmet was happy to hear that. He  continued to keep on his promise throughout his life.

PrevPreviousMessing with Mumma :) | Funny story by Anwita,13, Kolkata
NextA man is but the product of his thoughts-Essay #GandhiNext
Upcoming Events
Submit Your Own Stories
Submission Guidelines